In honor of Thanksgiving tomorrow, I figured I'd dedicate this Top 5 to one of my all time favorite shows: Mystery Science Theater 3000. My favorite thing on Thanksgiving (aside from the mashed potatoes) is the MST3K Turkey Day marathon. Every year at noon, I plop myself in front of my computer and watch the 6 fan picked movies and laugh by myself for the rest of the night.

MST fans also have a lot to be thankful for this time around, thanks to a widely popular Kickstarter campaign to have Netflix bring back the cult favorite show, new episodes will start airing in the not too distant future (...get it?) of 2017. *insert praise hands emoji* 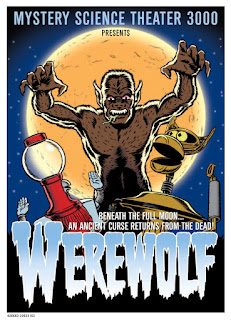 1. Werewolf: This film is MST3K gold. It's super low budget, the special effects, acting and sound effects are terrible and I love every second of it. Even the bits in between the movie were good-- you had the slow transition into "wereCrow" and how can one forget the musical stylings of "Where O'Werewolf"?

Favorite line: "Paul, you is a wurr-wilf!" 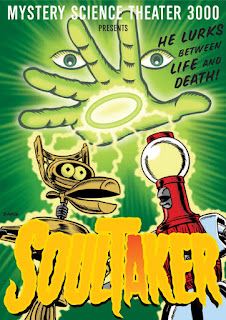 2. Soultaker: Basically, a group of supposed-to-be-teenagers-but-really-look-like-fourties get into a car crash and their souls are completely thrown from their bodies. The group has to try and figure out what happened to them, all the while trying not to get captured by the "soultaker." Who is Joe Estevez. Emilio and Charlie's uncle. Who is dressed in head to toe black. If that wasn't enough, you also have Robert Z'Dar who plays a higher ranking soultaker and the butt of so many huge face jokes.

Favorite line: Brad- "There is no stairway to heaven." Tom Servo- "Zep is never wrong, man!" 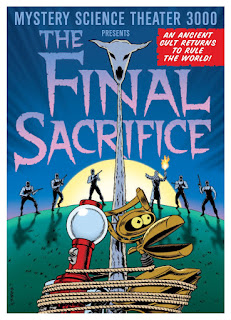 3. The Final Sacrifice: There is only one word to describe this one: ROWSDOWER. Wait, I lied, also the whole tribute song to Canada is fantastic.

Favorite line: Rowsdower- "Do ya have any idea what kinda people you're dealing with?" Crow- "They're from Saskatchewan!" 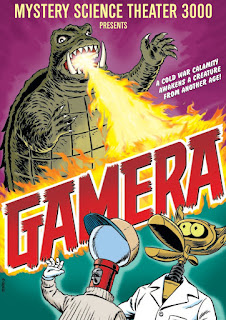 4. Gamera: I think this was one of the first MST3K episodes I had seen and I was hooked from the start. It's like the filmmakers saw how popular Godzilla movies were and decided, "You know what would be scarier than a dinosaur monster? A TURTLE monster!" Seriously, the film definitely warranted all the jokes the guys could come up with and then some. 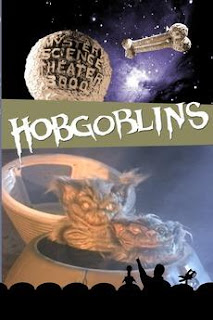 5. Hobgoblins: This movie is a blatant Gremlins rip off, and one of the only films that the guys really bug out while watching. It's just that bad. To sum it up, a bunch of creepy little creatures escape a vault and it's up to the rookie security guard to round'em all up.


There are a ton more I could've added, but I'll leave it at these for now. Are any of you guys fans? What's your favorite episode? Lemme know and Happy Thanksgiving!

Posted by Heather at 4:34 PM No comments:

So today I went into the city to see The Taylor Swift Exhibit. Basically, it's a small Grammy museum in the South Street Seaport district in NYC that's showing a bunch of Taylor Swift memorabilia; tour costumes, instruments, awards, handwritten lyrics, etc.

I have to admit I was expecting a bit more, especially since her Mom even helped curate the exhibit, but it was still really cool to see all of her tour outfits and awards up close. Along with those, they also had a behind the scenes video of the making of 1989 playing (the room it was in was incredibly too hot, though) and even the light up dance floor from the "Shake It Off" video, which was super fun to hop around on.

If you guys are T. Swift fans, definitely check out the exhibit, or just take a look at some pictures I took below! 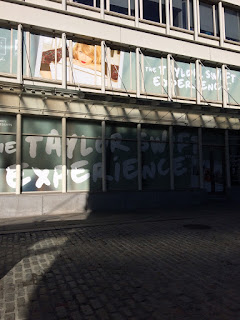 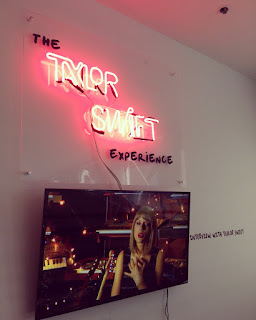 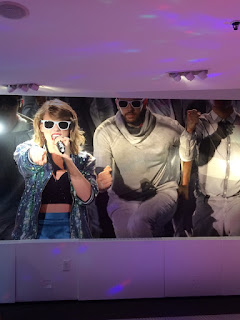 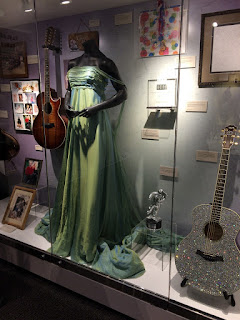 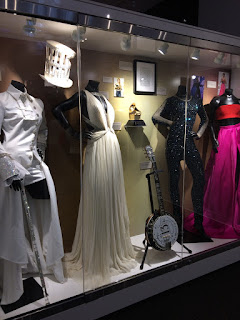 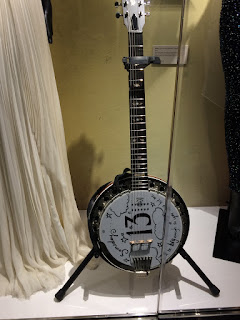 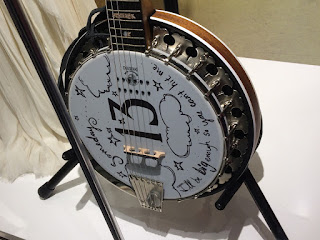 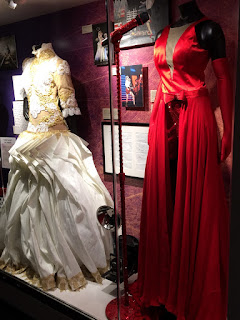 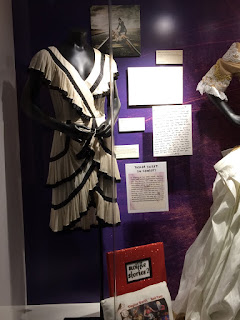 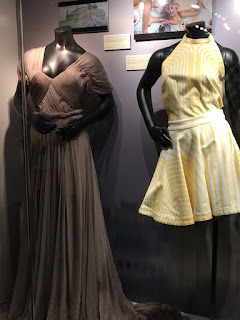 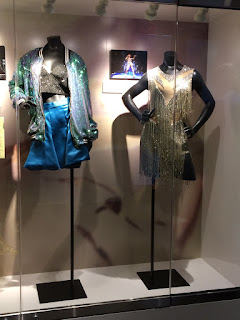 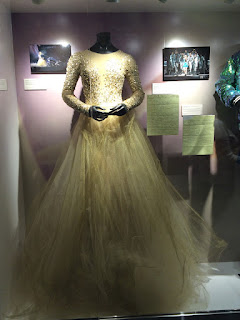 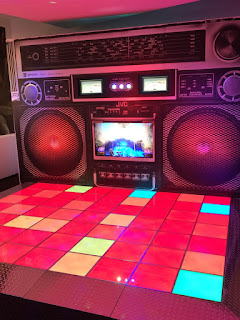 Posted by Heather at 7:23 PM No comments:

Legends of the Hidden Temple Movie


One of my favorite shows growing up was Legends of the Hidden Temple. I would spend my time playing along with the contestants (Blue Barracuda, for life!), screaming the answers on the Steps of Knowledge, jumping every time a Temple Guard jumped out and getting frustrated whenever no one could figure out how to put together the Silver Monkey statue.

Now, later this month, Nickelodeon is set to air a tv movie based all around the hit 90s tv show. Set to air on the 26th, the movie is about three siblings who sneak away from a boring jungle temple tour and find themselves facing a series of obstacles that they'll have to work together in order to survive.

The tv movie will, of course, have nods to the original show; it'll have the Temple Guards (although, probably way scarier looking than in the show), all of the team animals make a cameo, and you can't have a movie based on the show without Olmec and Kirk Fogg.

I must admit, I'm loving all the resurgence of old Nick tv shows. First, they started a block on Teen Nick at Nite of shows like Hey Arnold (which there's talk of a movie, too) All That and Keenan and Kel, and now this. I'd like to think I had a part in that since my friends and I wrote a letter to Nick once after an all nighter demanding they bring back all the good stuff. So, you know, you're welcome everyone.

If you were a fan of the show when you were young, or just want a fun adventure-type movie, definitely check it out on November 26th.
Posted by Heather at 3:28 PM No comments: