I'm not sure why I've never partaken in 5 Fandom Friday's before, especially since I am a huge fan of making lists. I mean, if you've been reading this blog for a while, you'll notice I tend to Top 5 things a lot, but hey, better late than never!

So, here are my picks for the fictional pets I'd like to adopt: 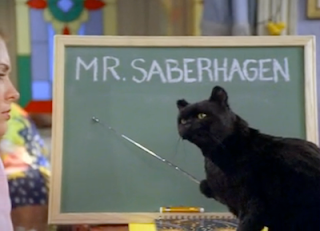 1. Salem Saberhagen (Sabrina the Teenage Witch): I'm not a huge cat person, in fact, I'm actually allergic to them, but this is one cat that I wouldn't mind having a sneezing fit over. He and I are both super sassy and I think we'd get along great. 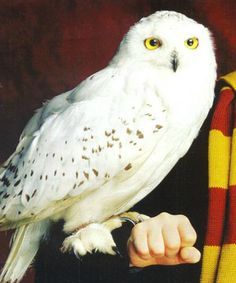 2. Hedwig (Harry Potter): Who doesn't love Hedwig? This one was sort of a no-brainer. 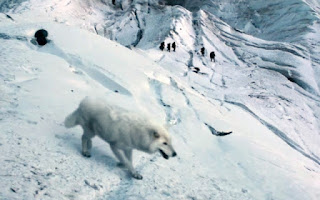 3. Ghost (Game of Thrones): Ghost is super loyal and always there to comfort or protect Jon Snow. He's also pretty self sufficient and tends to wander a bit, but he always comes home in the end. 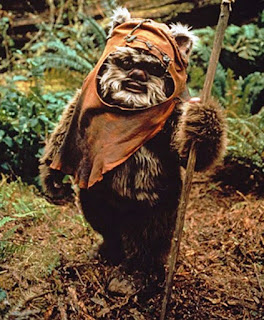 4. Ewok (Star Wars): I have to admit, when I was little, these terrified me. Now though, I think they're completely adorable. We could just hang out, building little tree forts and terrorizing people with sticks and rock sling shots (in the nicest way possible, of course.) 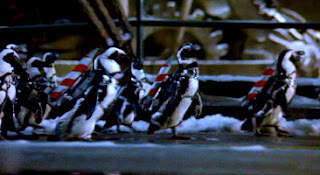 5. Penguins (Batman Returns): I would adopt these little torpedos in tuxedos for two reasons: 1. I absolutely love penguins and 2. I couldn't let the Penguin turn them into little rocket toting henchmen!


Which fictional pet would you guys adopt?
Posted by Heather at 6:25 PM 10 comments: 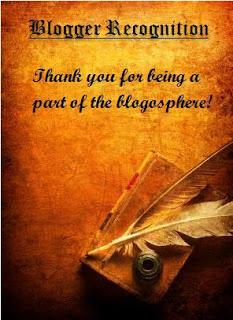 I've been nominated for a Blogger Recognition Award! First off, I would like to thank Psycholo-geek so much for nominating me. It was a super nice surprise!


Apparently, there's some guidelines to this, so here we go!

This award was created by Edge of Night, and these are the guidelines:

How I Got Started:

I started this blog off on a whim because for years I've bored my friends with my constant nerd talking, and I figured it was time to give them a break. Also, I went to school for journalism, so I've always had a passion for writing, and I figured why not just mix the two together? I always toyed with the idea of starting a blog, but honestly, I didn't think many people would even be interested in my ramblings. So, it's awesome to see that some of you guys like it as well!

In the simplest terms, write what you know and write what you love. Writing about something that gets you excited will always come across way better than words you threw together just for the heck of it.

Also, don't write for other people. Don't change your views/opinions on something just to get more comments or anything like that. There's no fun in trying to please everyone, that's not what writing's about. Plus, it's your blog! (Just, don't be mean--No one likes a jerk.)

And just to throw it out there, participation isn't mandatory, so no pressure or anything!

Thanks again!
Posted by Heather at 4:26 PM 6 comments: 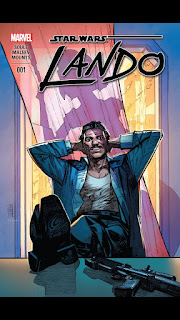 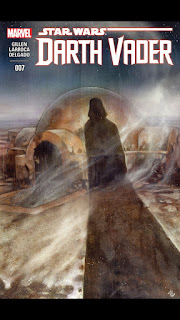 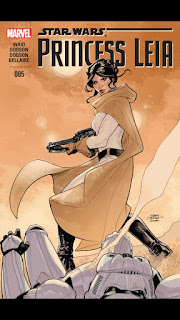 
If any of you are reading these, or have anything else you're loving, lemme know!
Posted by Heather at 3:09 PM 6 comments: