So my wonderful mom surprised me with the best Christmas present ever- a trip to Harry Potter World at Universal Studios. We went last weekend and it was absolutely better than I could have imagined. We didn't have to wait very long for any of the attractions (thank you off season!) and everything was just as big and amazing as I had pictured it. Every little detail from the books/movies were there, you could even hear Moaning Myrtle in the bathroom for cryin' out loud. We had the Park to Park passes which meant that we got to ride the Hogwarts Express, which I think we did about 50 or so times because I loved it so much, and it was amazing. It's pretty much an exact replica of the actual train and you get to sit in the compartments and they have a screen in place of the window that shows off the countryside and things you'd see if you were actually going from London to Hogsmeade.

Diagon Alley was probably my favorite part of the whole park. It's just as crazy as you'd expect it, and all the shops are so cool. I completely passed Knockturn Alley the first day we were there because it has such a small sign on the wall of alley way, that you really do just walk right past it if you're not actively looking for it. I would highly recommend walking down it though, it's so dark and creepy and filled with everything a dark wizard would love. Every where you go, you see little things that you didn't notice 5 minutes before, like how the vanishing cabinet inside Borgin and Burke's has a tweeting bird inside, or that the dragon on top of Gringotts spews fire every 15 minutes or so, or that you can give a call to the Ministry in the phone booth outside Kings Cross station. My favorite store though was hands down Weasley's Wizard Wheezes, it's so colorful and fun and smells really good too (apparently, they filter the love potion through the store.)

We also ate at both the Three Broomsticks and the Leaky Cauldron, both of which were delicious, and pretty affordable too considering you were inside the park. The atmosphere is exactly as it was pictured in the films and even all the people working there (or anywhere in the park really) are so in character it's awesome. Unpopular opinion though, I actually wasn't a fan of the Butterbeer. I had tried a recipe I found on Pinterest that I had loved, but the real ones they sell at the park are so very sweet and super butterscotch-y that I could only have a few sips before I felt like I was going to slip into a diabetic coma.

The coolest thing about the weekend was that we had unknowingly came at the same time as the Harry Potter Celebration. It was a whole weekend dedicated to everything Harry Potter related. I actually got to watch Evanna Lynch (aka Luna Lovegood) give a wand demonstration and it was the coolest/funnest thing I've ever seen. We got to walk through Hogwarts castle and I held up the whole line because I was just like touching the walls and trying not to sob uncontrollably. It was hands down one of the greatest weekends of my life and I already want to go back as soon as possible.

I took so many pictures, but here are just a few! 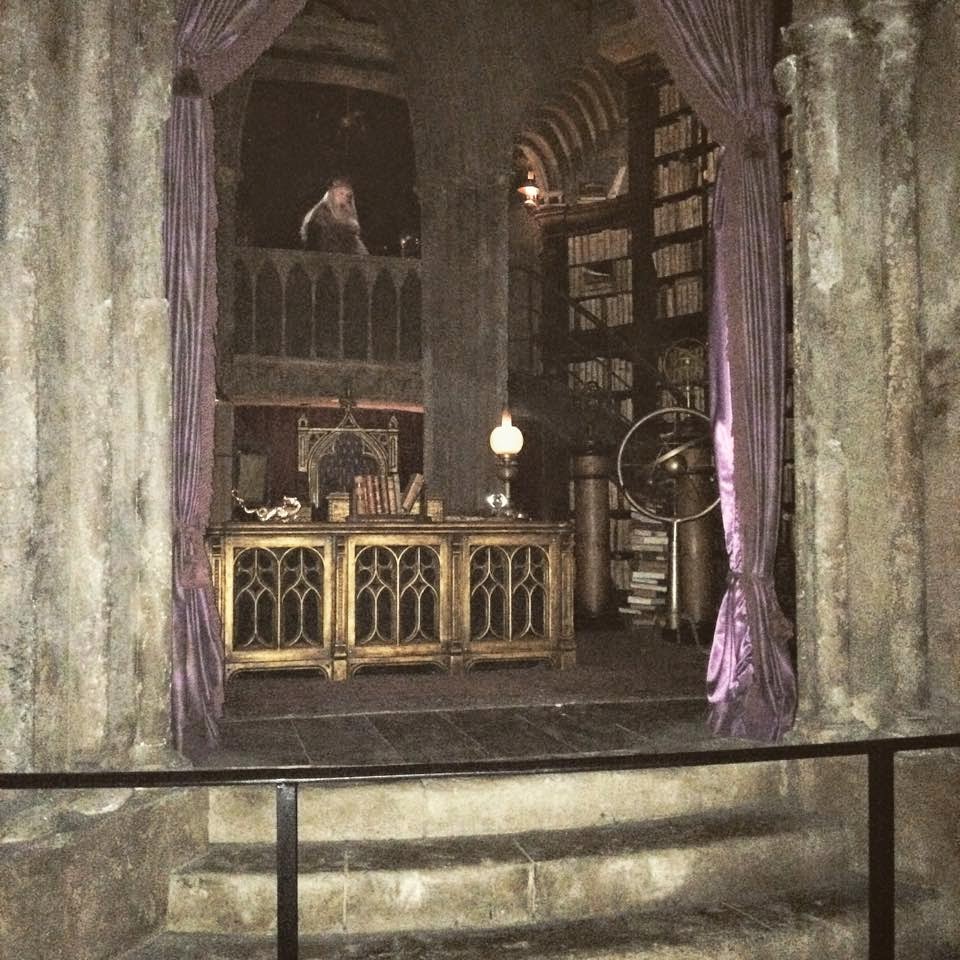 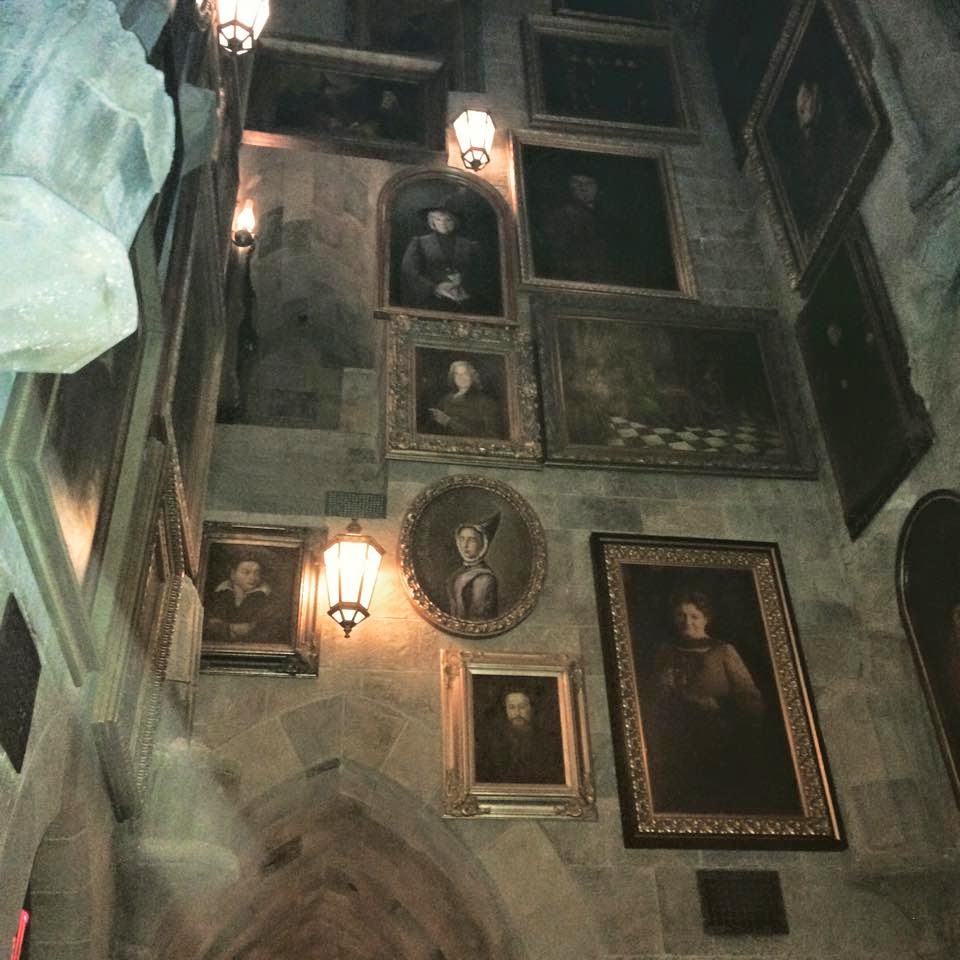 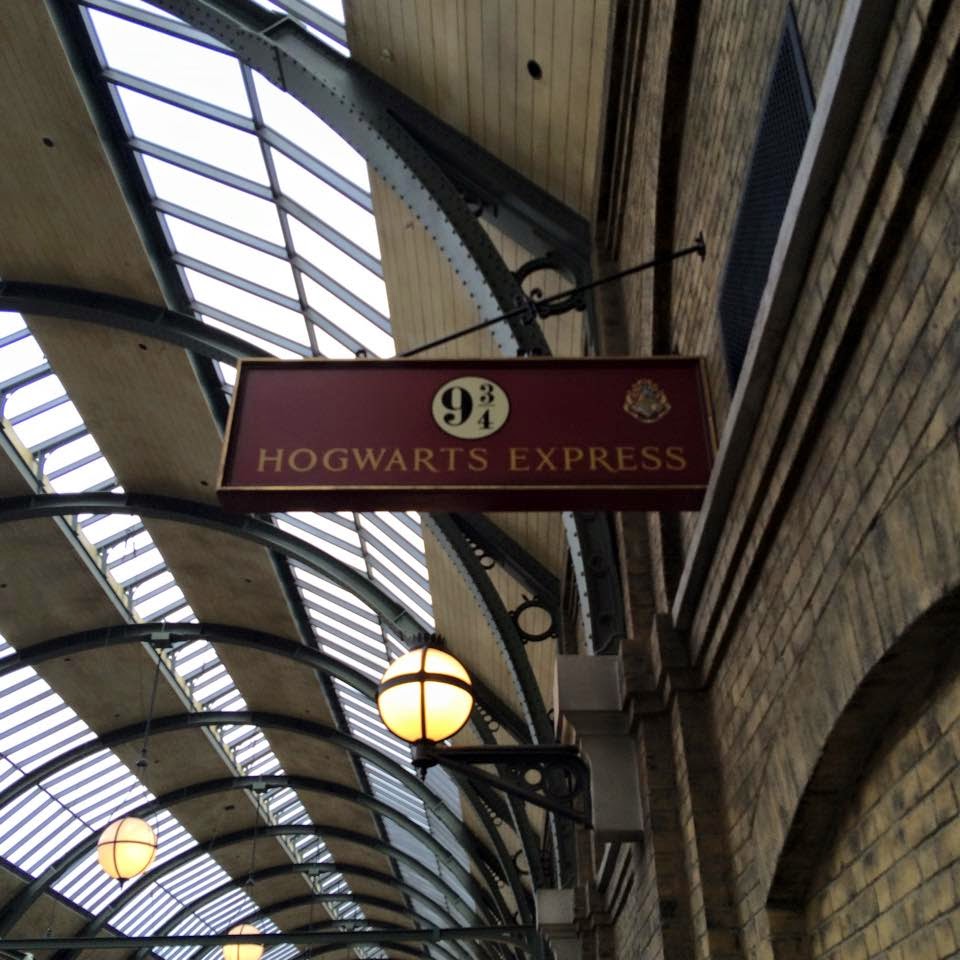 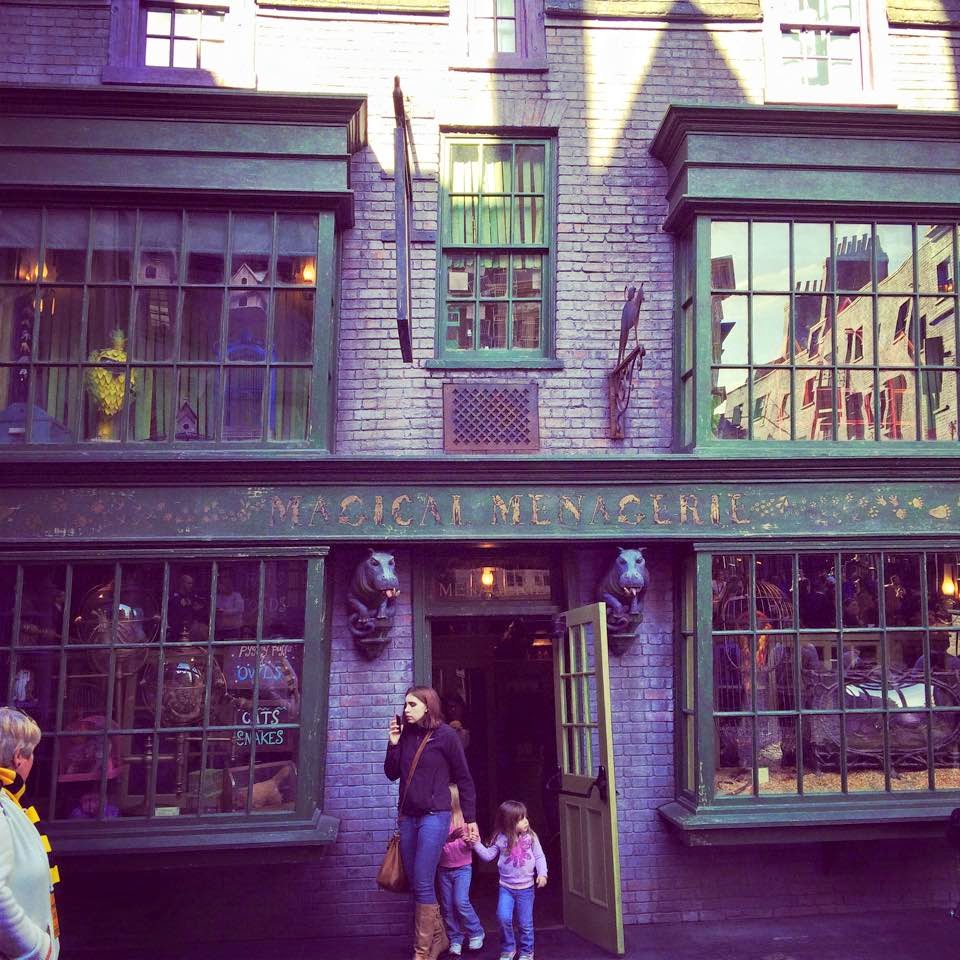 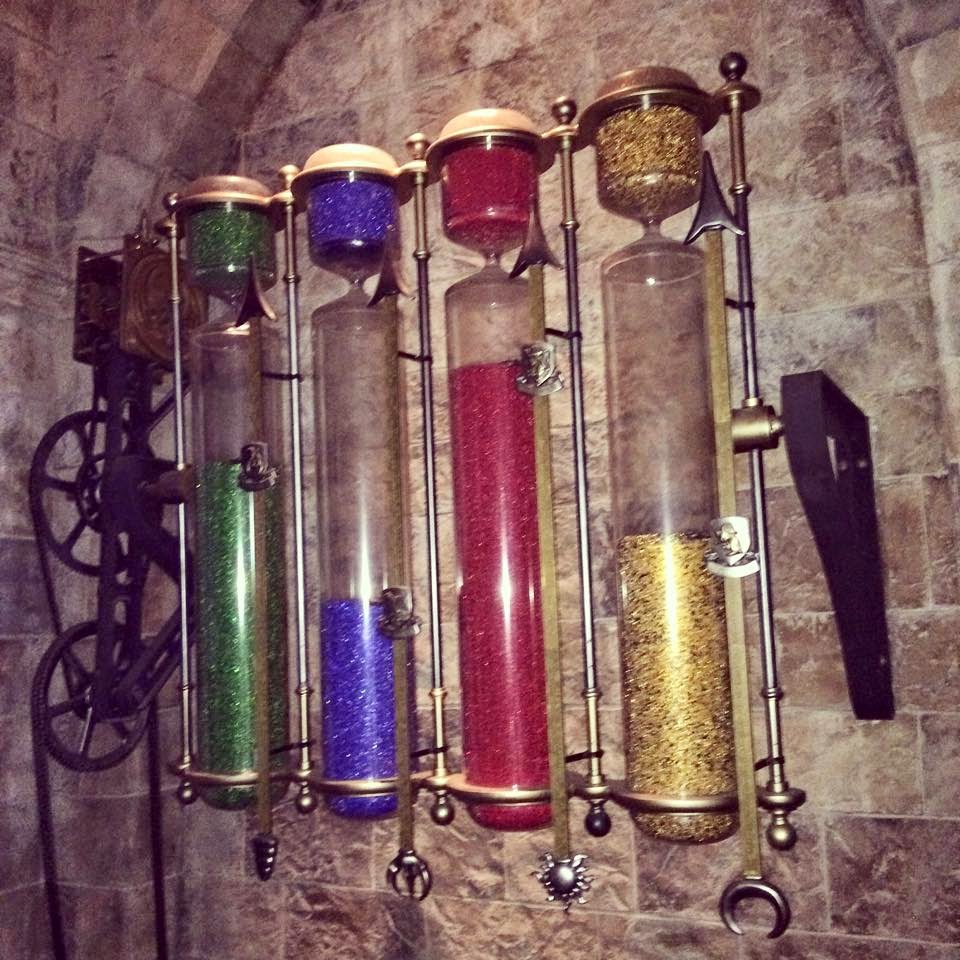 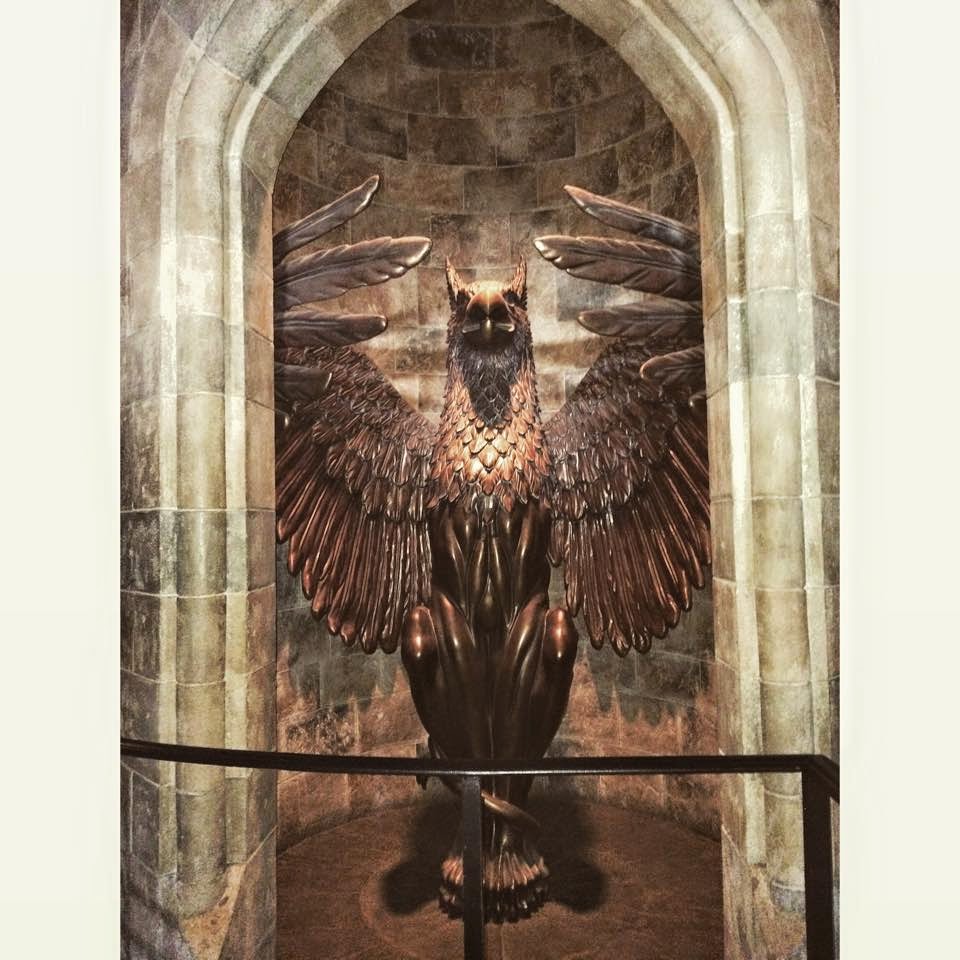 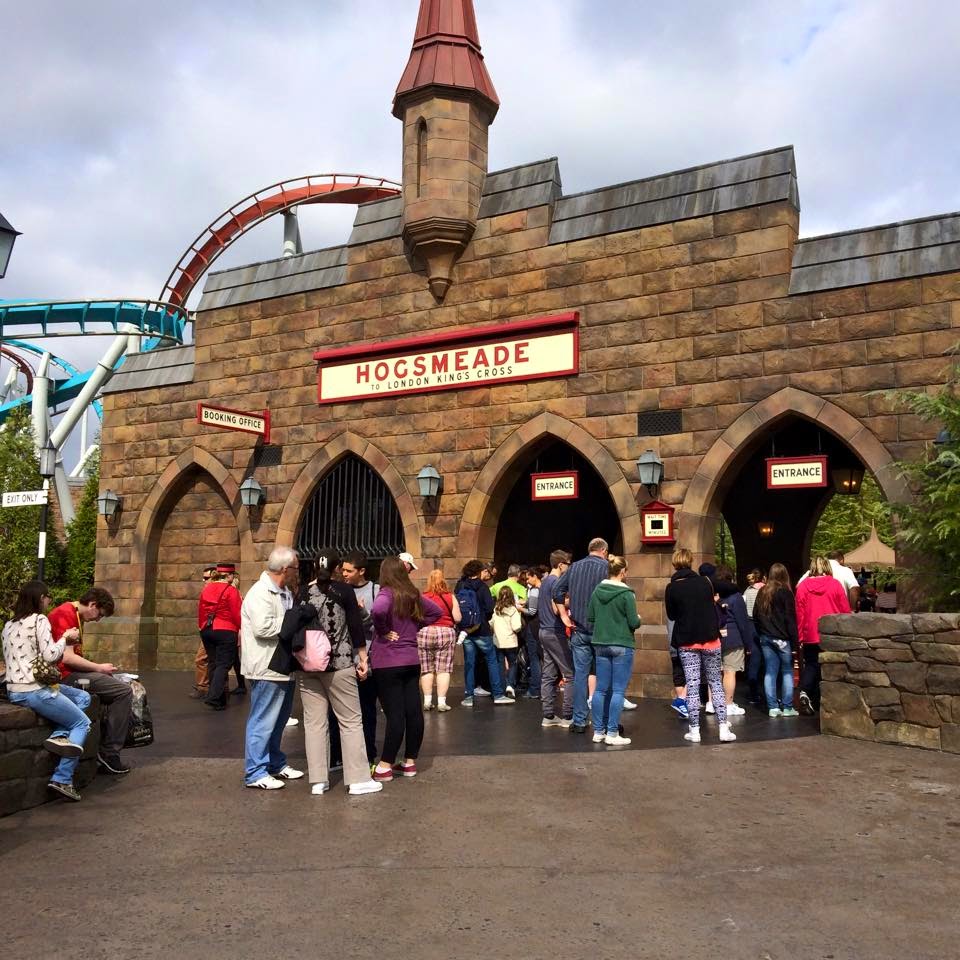 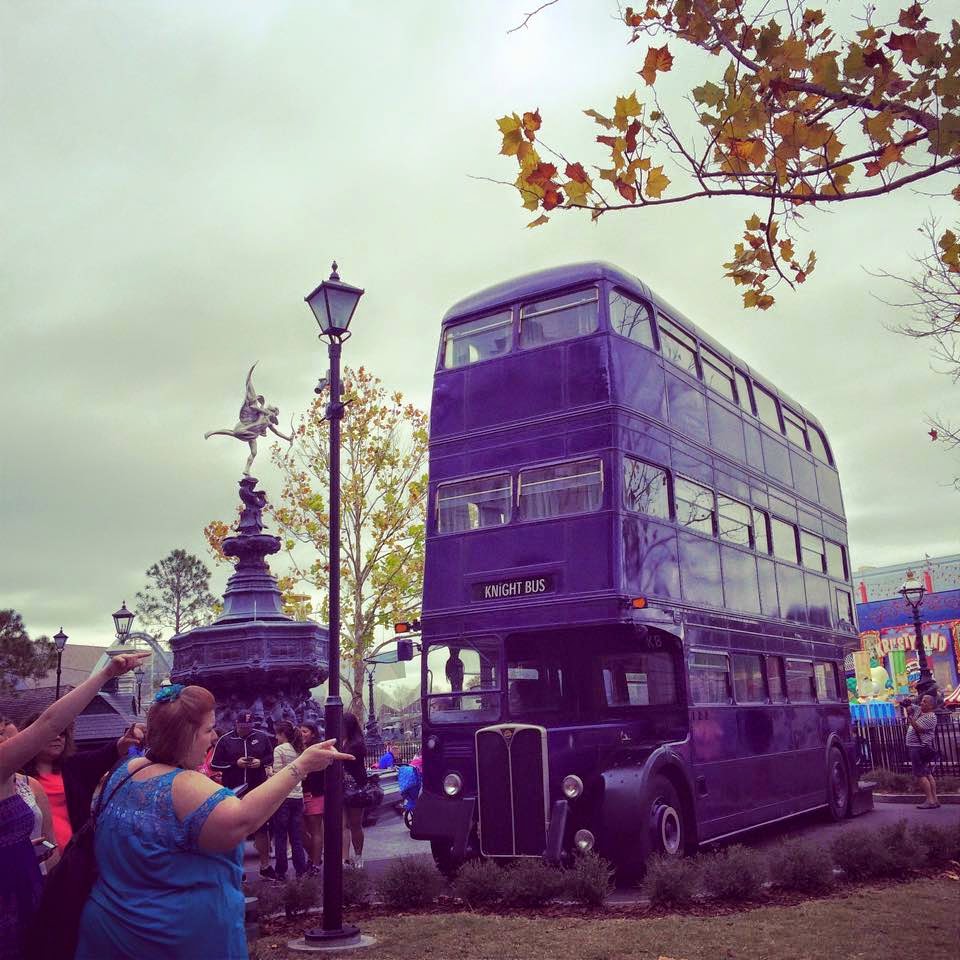 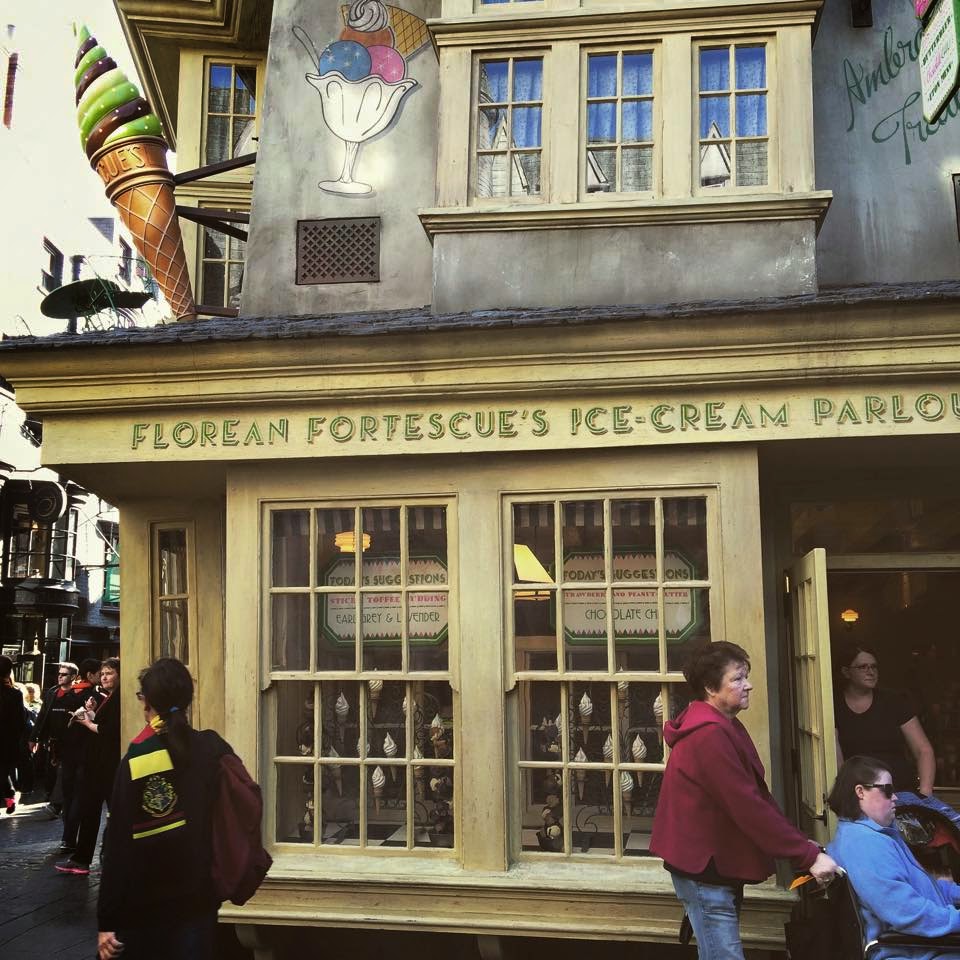 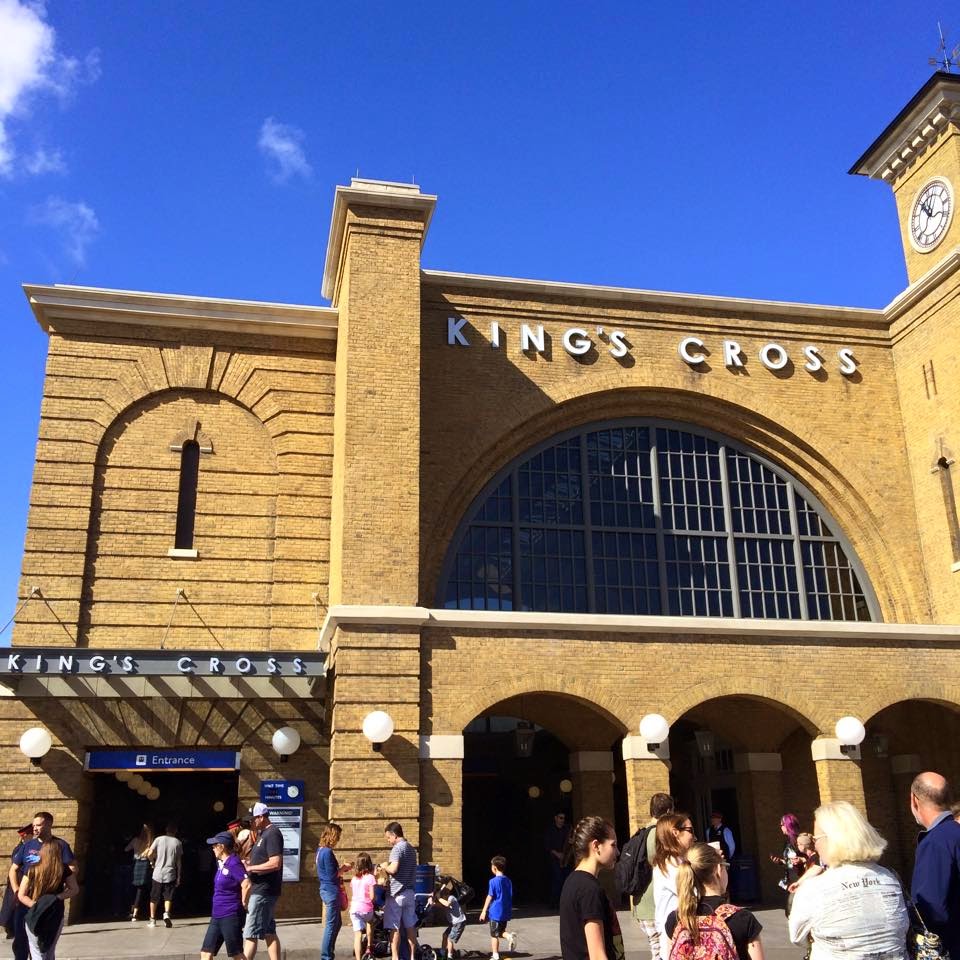 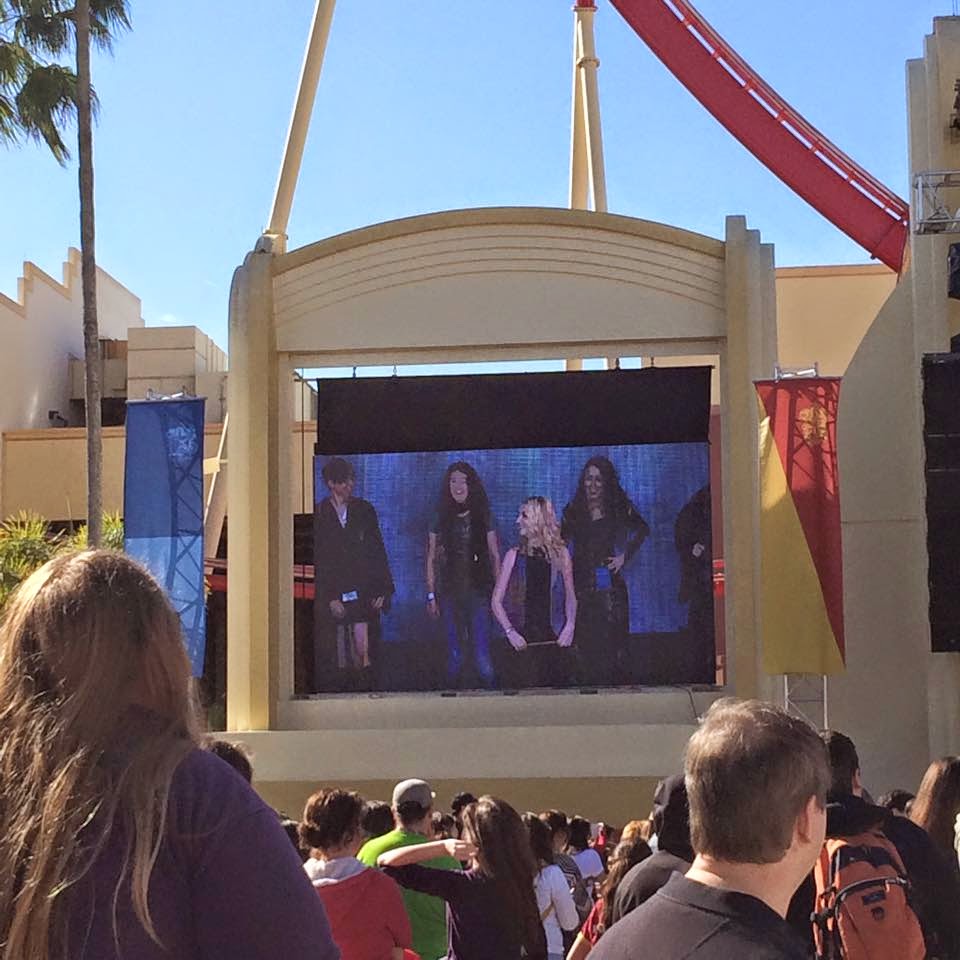 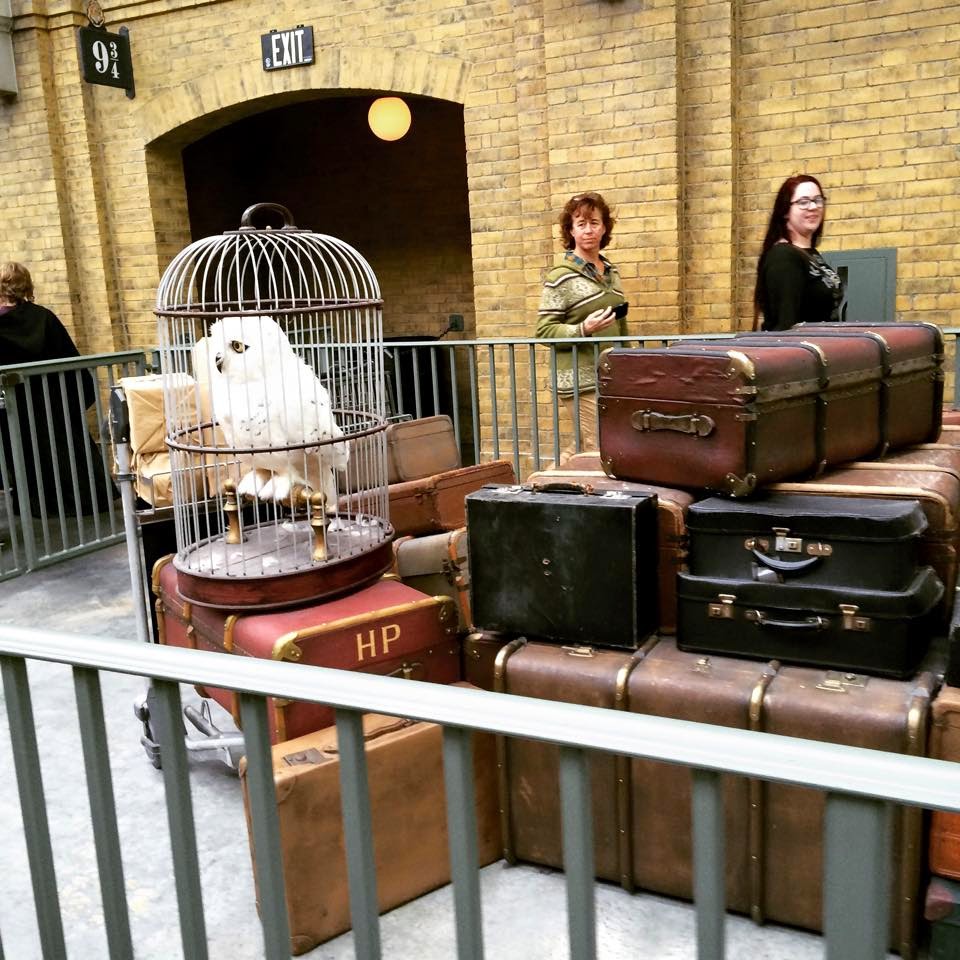 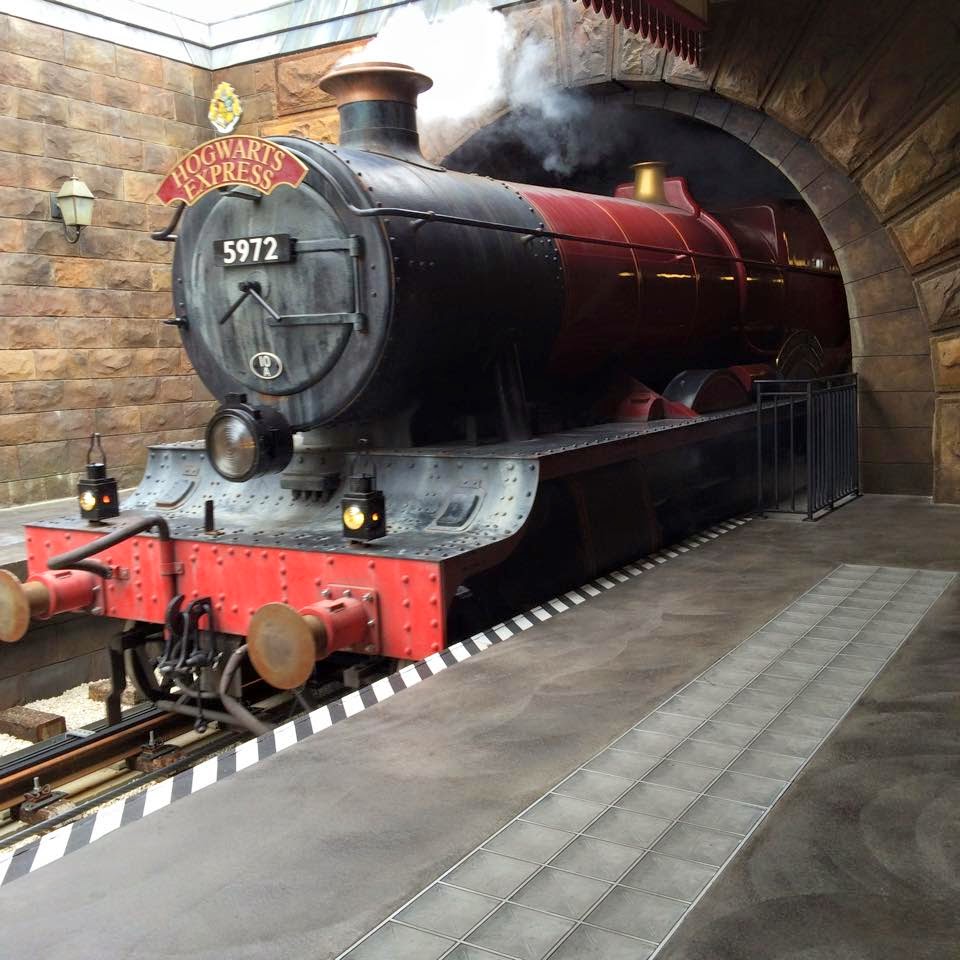 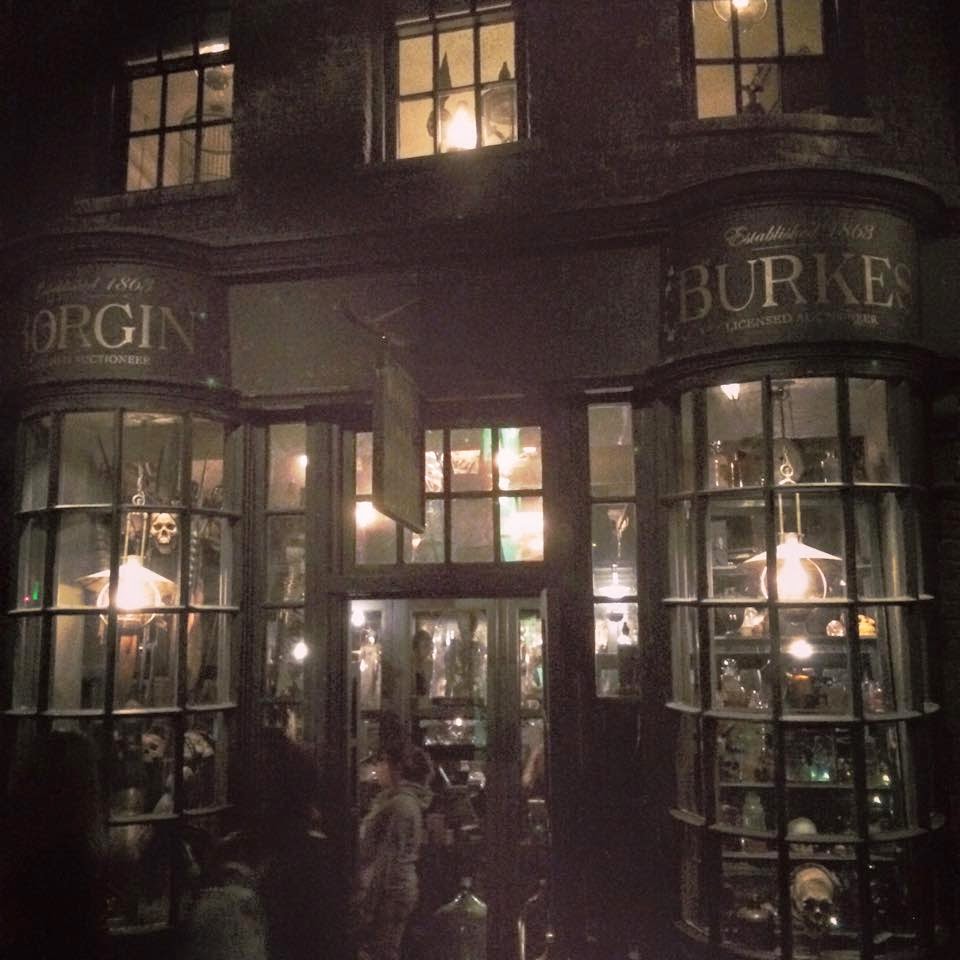 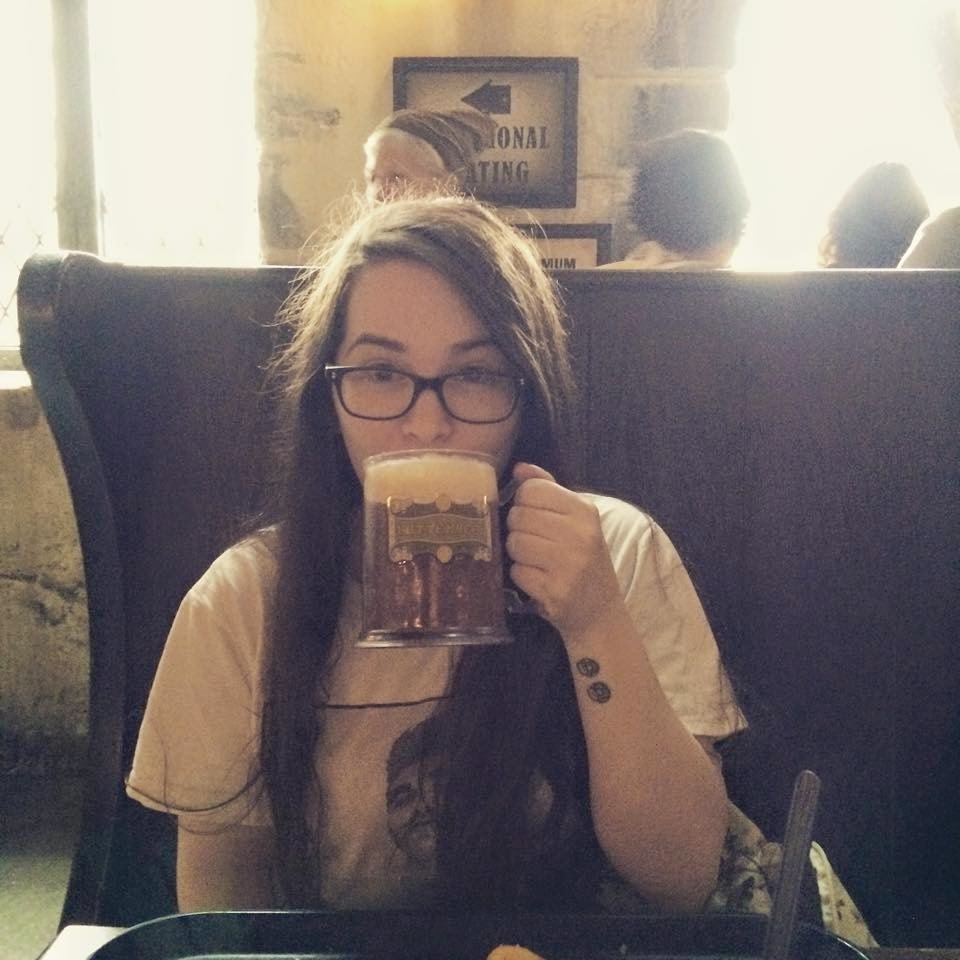 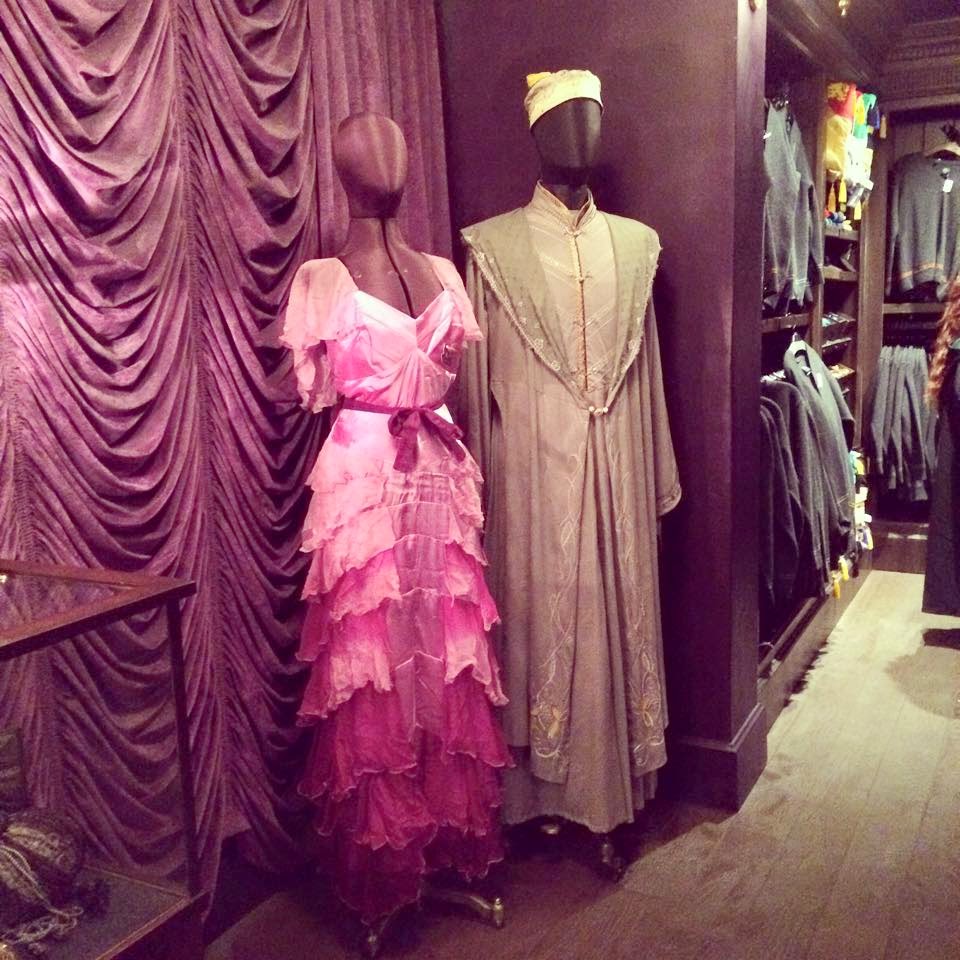 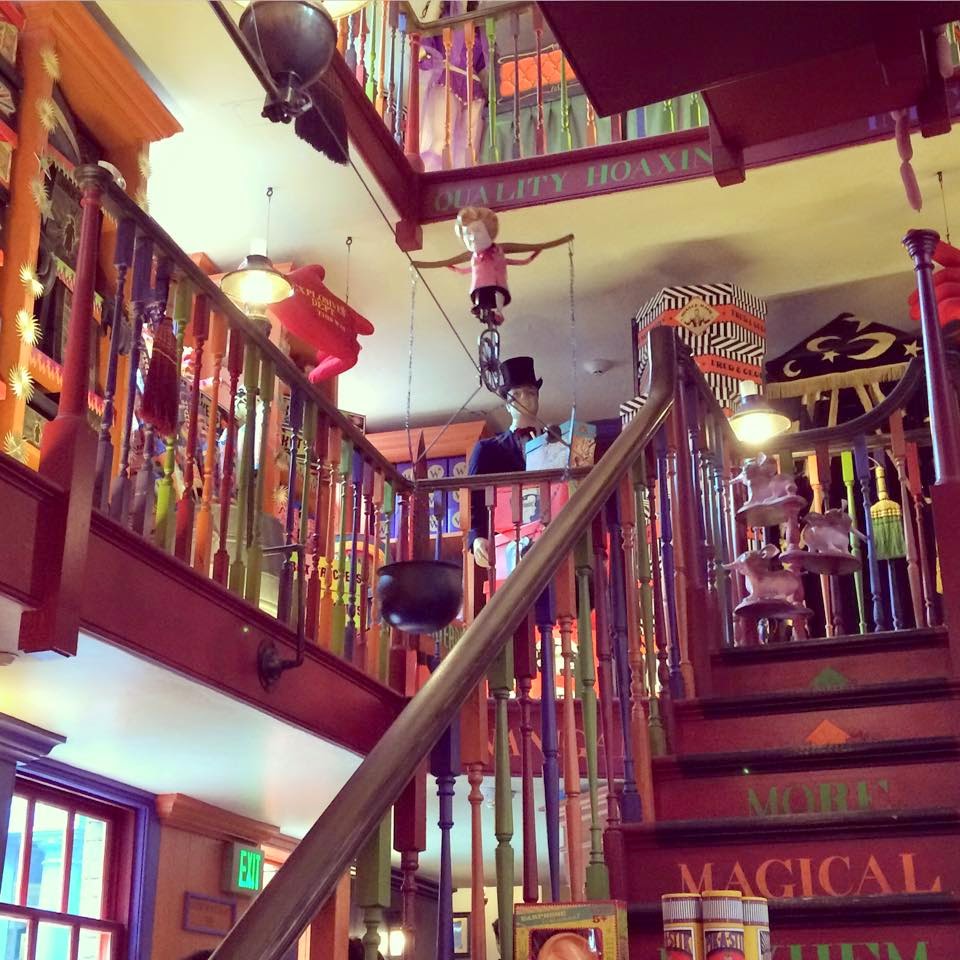 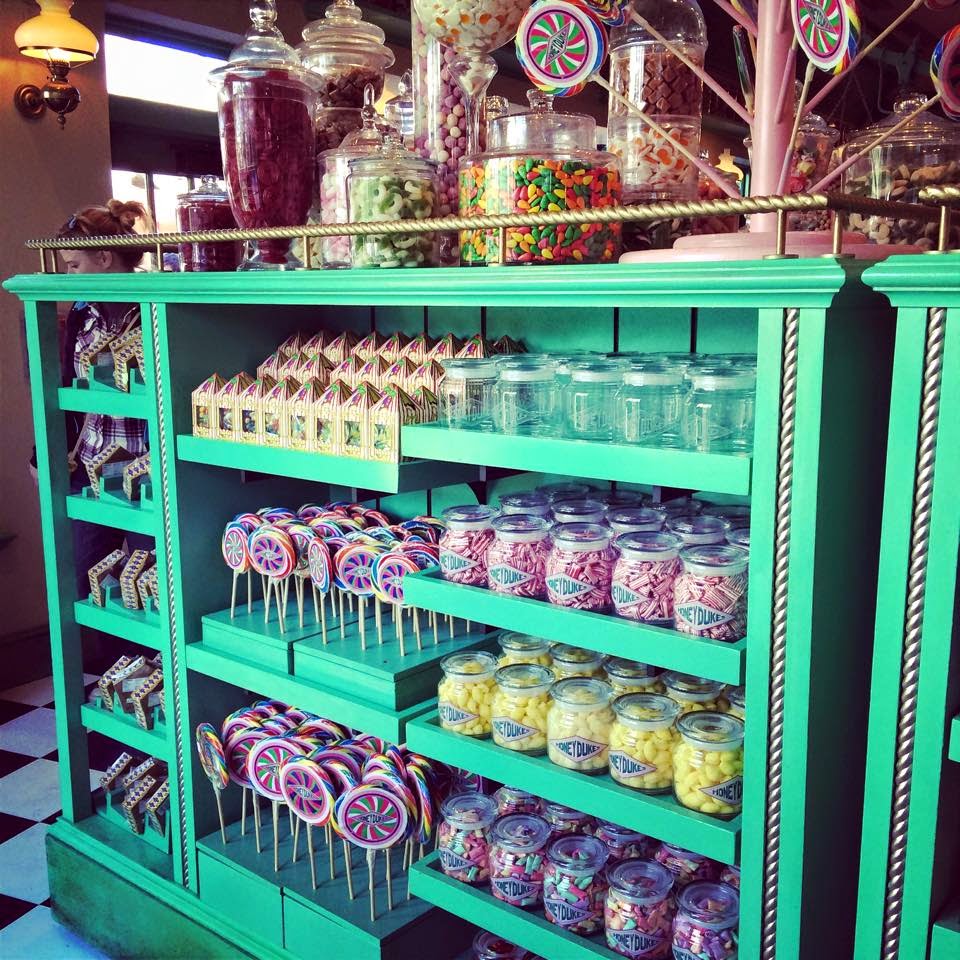 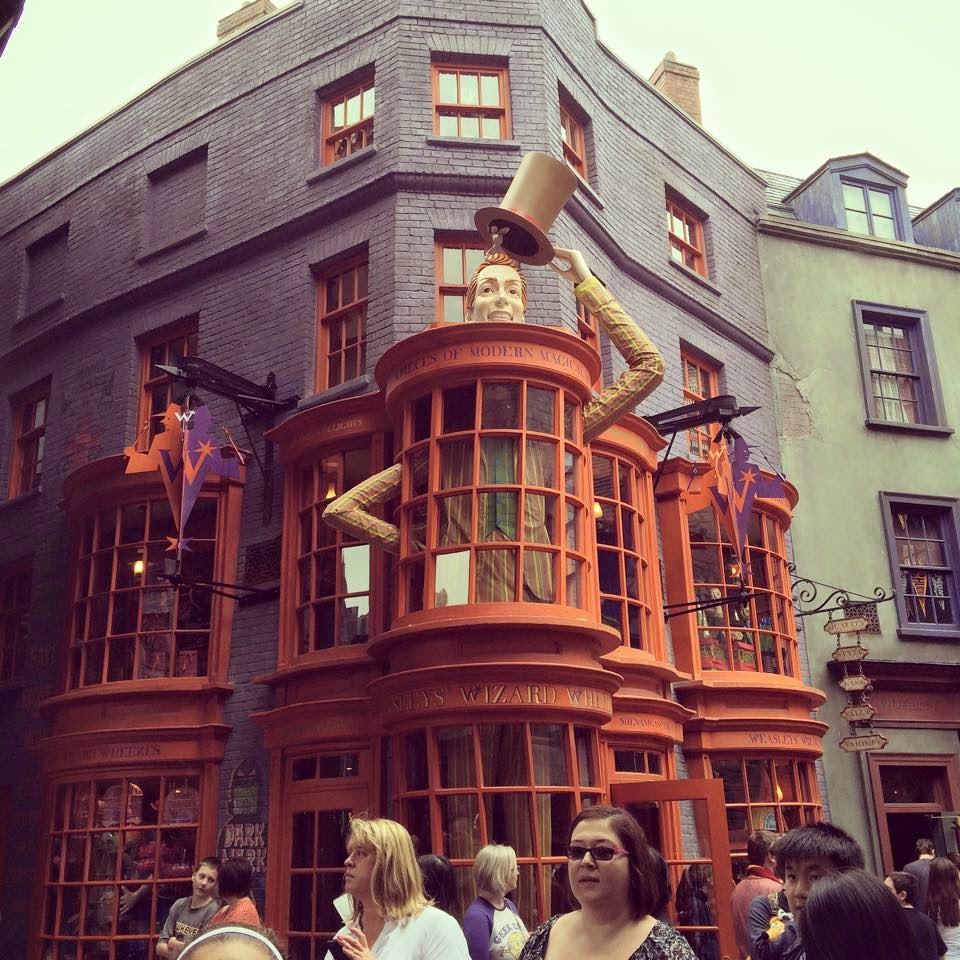 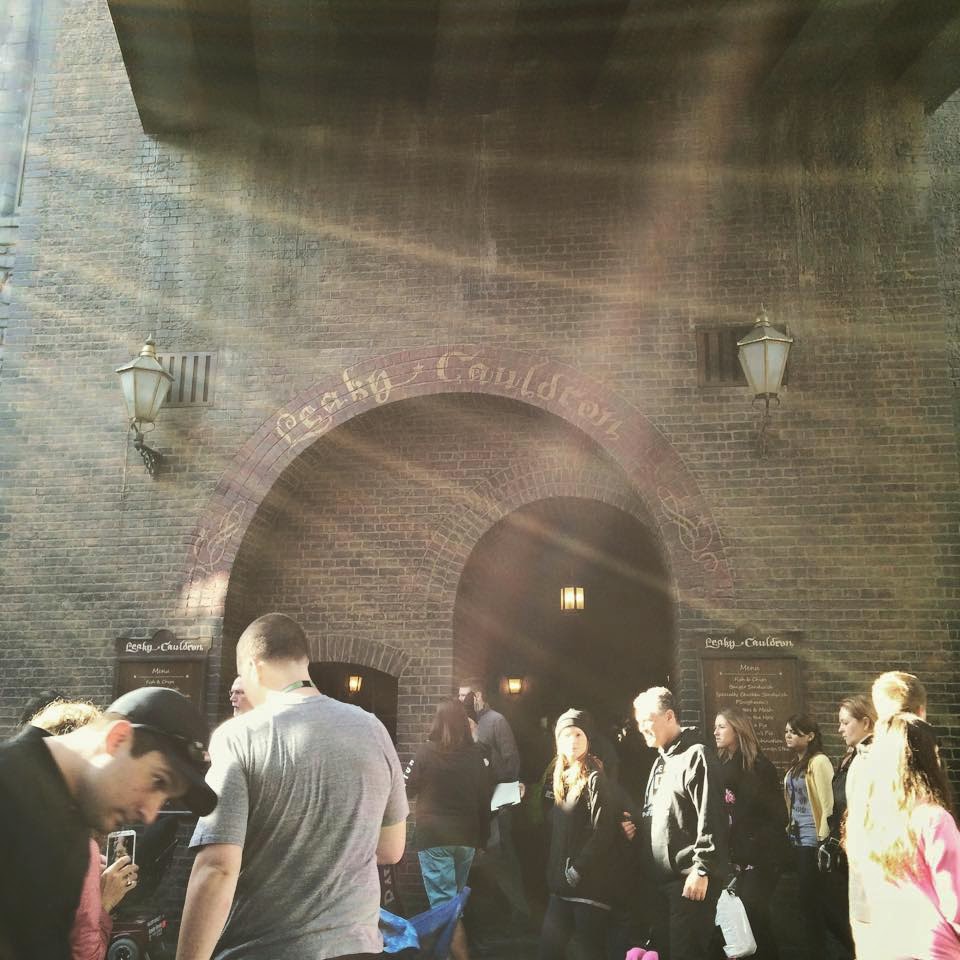 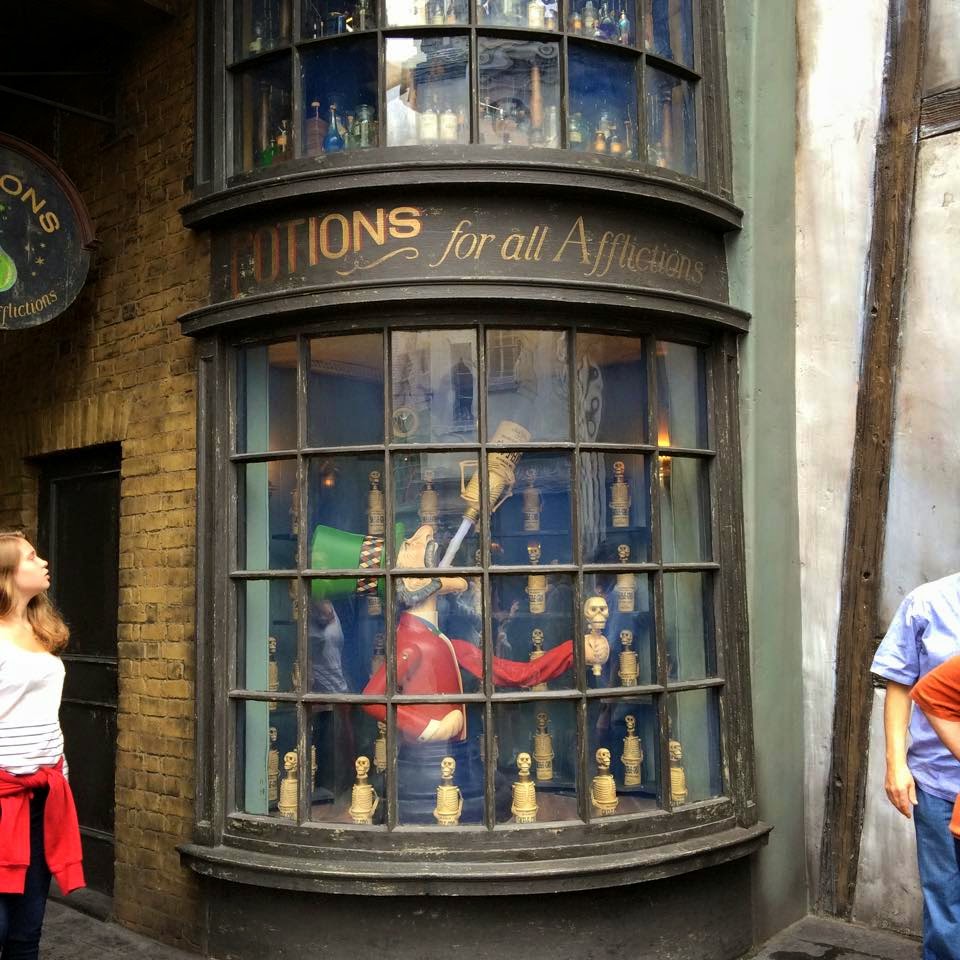 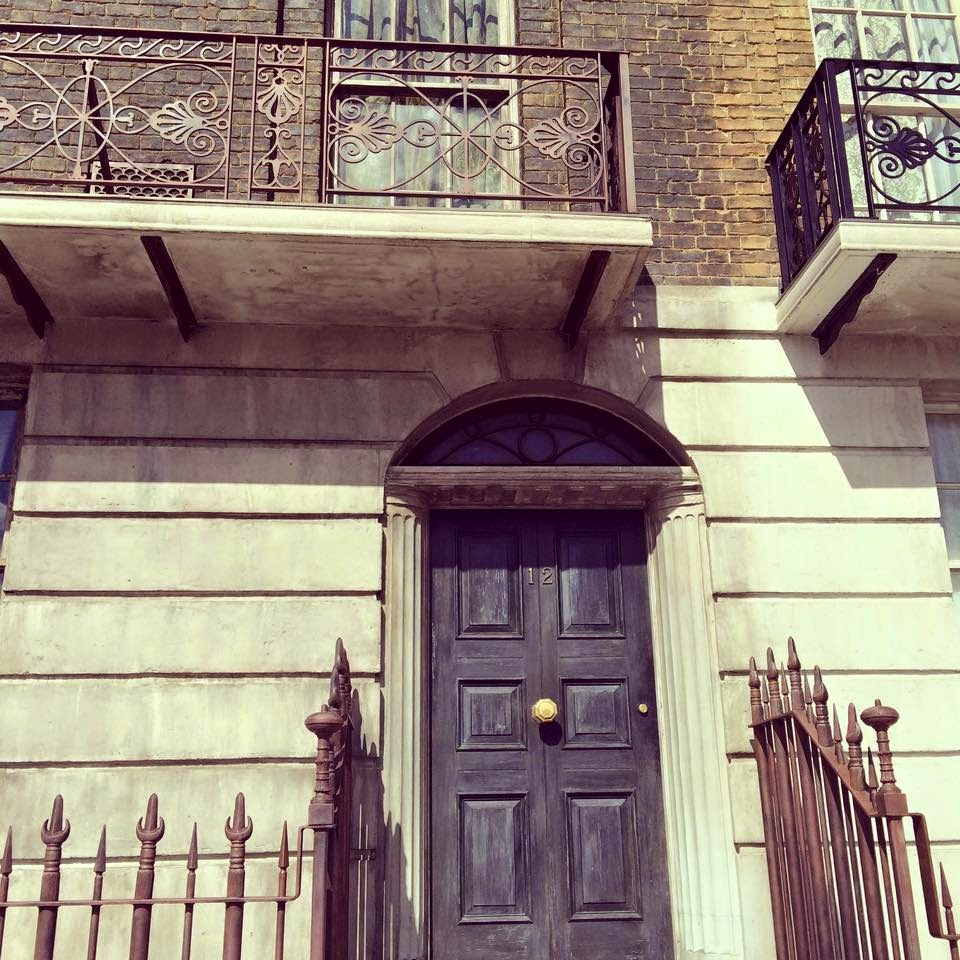 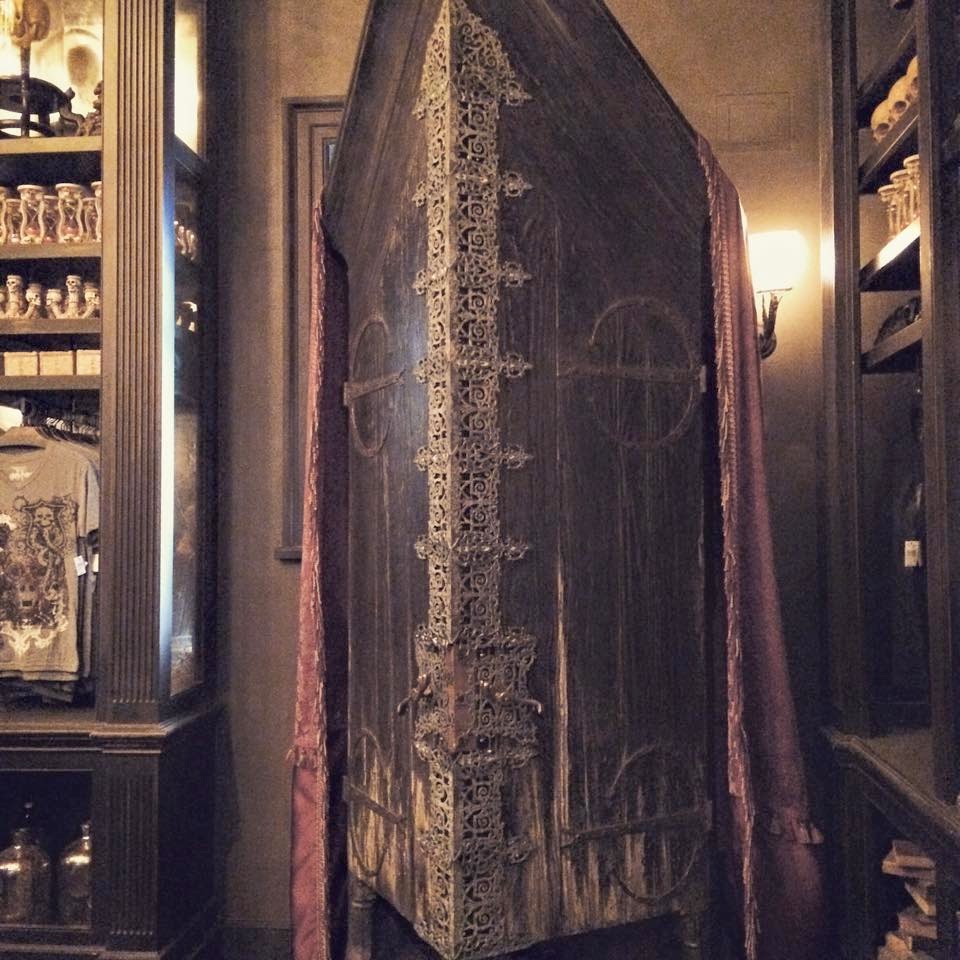 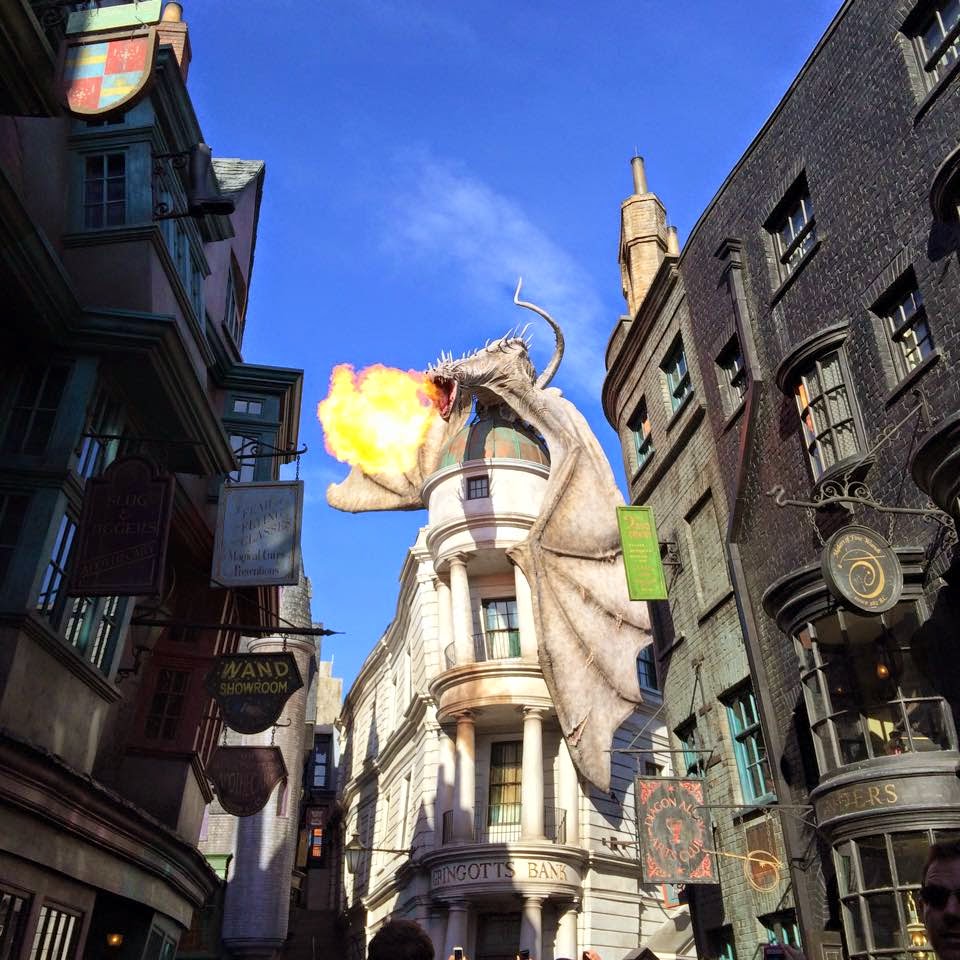 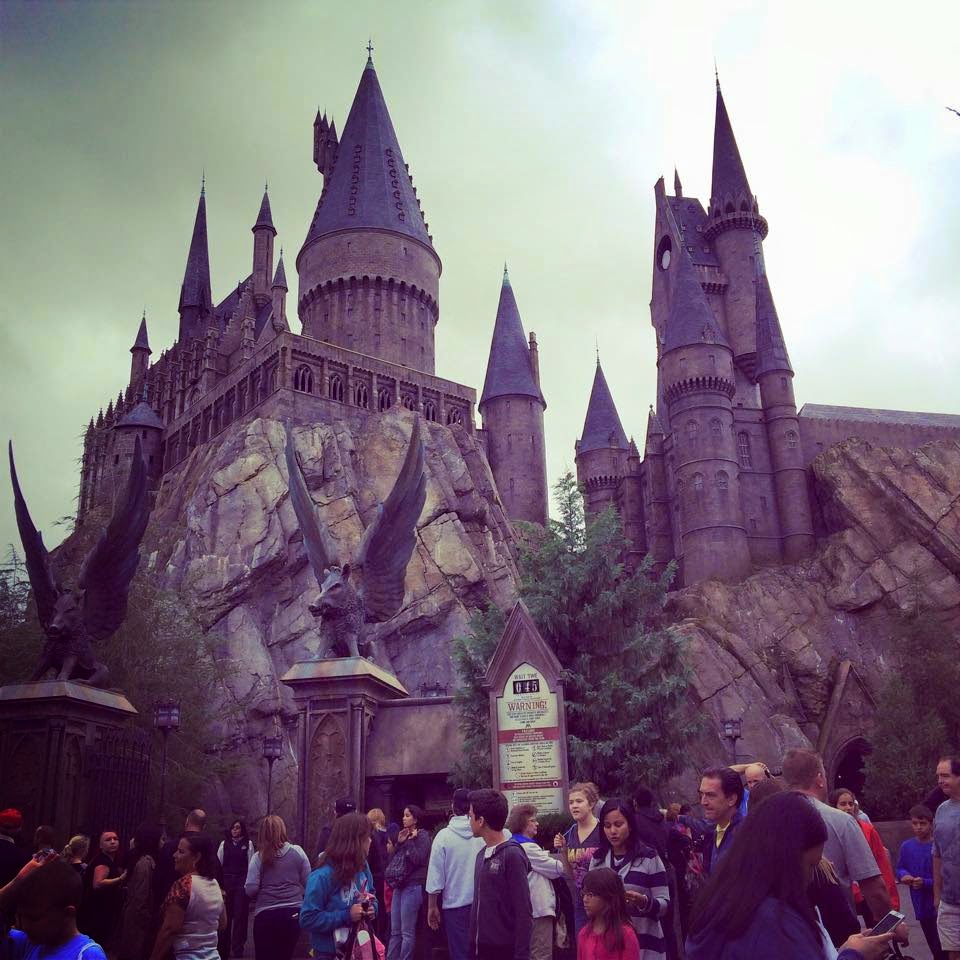 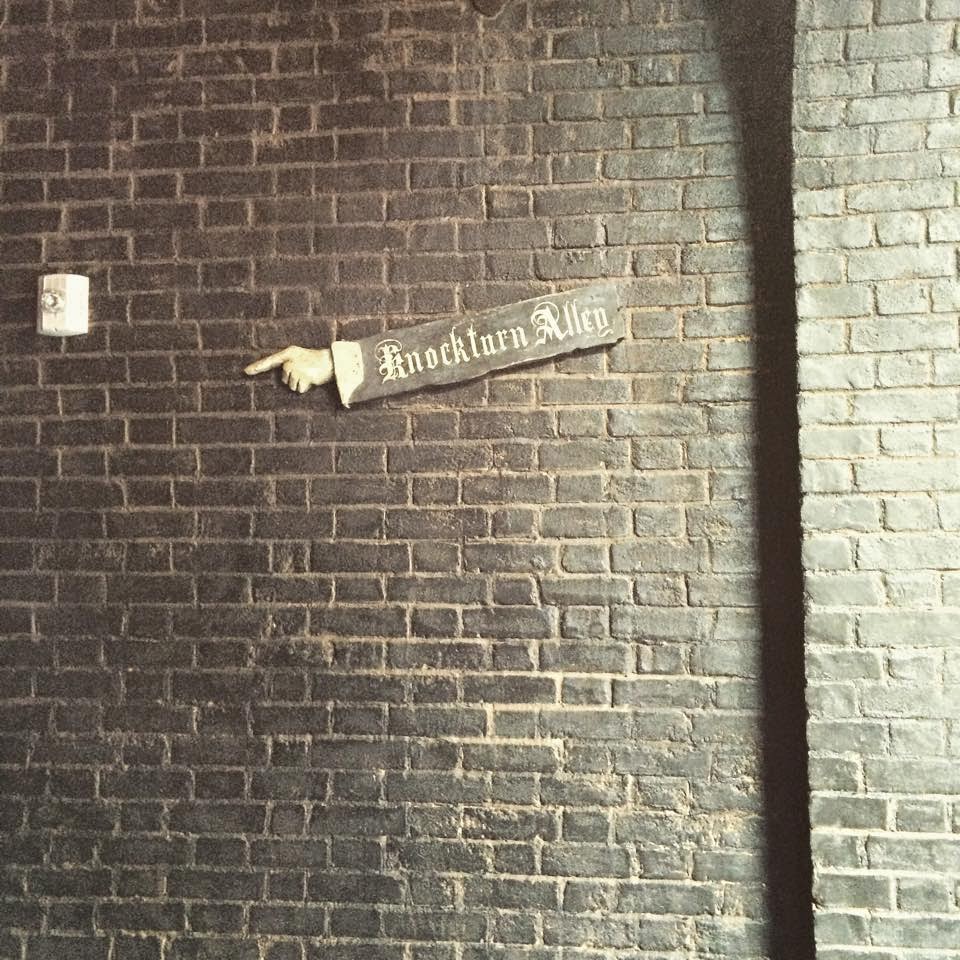