When I was younger, I wanted to be a marine biologist. I mean, I was just obsessed with the idea of working with sea animals, specifically sharks (thank you, Jaws). I used to spend hours at the library tracing sharks out of books and labeling their anatomy. I read every single book I could find on different sea life, and copied little notes for myself in notebooks. My Mom even adopted me a whale one year for my birthday.

My marine biologist dream were dashed once I got to high school and I realized just how crummy I was at science, and how my asthma would get in the way of trying to scuba dive. But my love of sea animals never went away, so once I heard that National Geographic was having an exhibition in the City called Ocean Odyssey, I knew I just had to go and see it. Unfortunately, it really wasn't what I had dreamed it would be.

I was picturing lots of actual physical exhibits or maybe objects discovered on dives, or videos of animals in their natural habitat or pictures from expeditions. What I got was a bunch of computer generated videos and a 3-D movie of a humpback whale eating some fish.

I think this exhibit might be geared more towards younger kids, because at the end of the tour, one of the guides gave out a little scavenger hunt sheet for them to do. Another thing I wasn't too keen on, was that you weren't allowed to walk through it on your own, you had to stay in your designated group. You would think that that would make the visit slower since you have to wait for every single person, but we were still in and out in about an hour.

There were some cool bits though. There was a room that was set up as a maze with mirrors and floor to ceiling sea kelp and you had to maneuver your way out. And once you finally did, there was a room with little circles on the ground that once you stepped in the middle of it, a computer generated sea lion would show up on the screen before you that you could interact with by lifting up your arms.

It may not have been all that I thought it would be, but I can see how amazing it would seem to a young kid. All the kids that were in my group were loving life and really enjoying all the interactive screens that showed characteristics of a few animals, and there was also a room that the floor was designed as a coral reef and when you stepped in certain spots little bioluminescent bits would glow which reeeeally got their motors running. It was definitely an exhibit that is original and super immersive, I just think I had higher hopes and expectations.

I took a few pictures of the actual displays they had up, so enjoy! 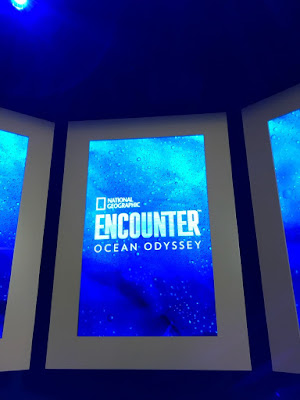 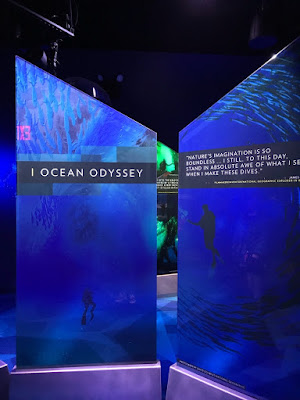 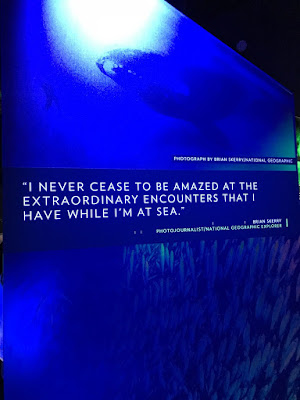 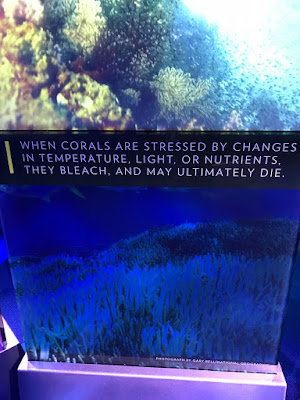 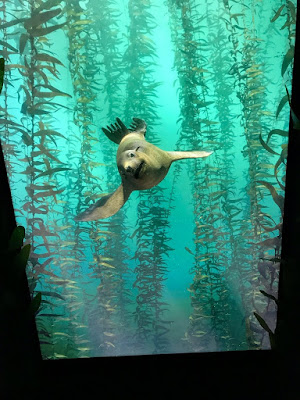 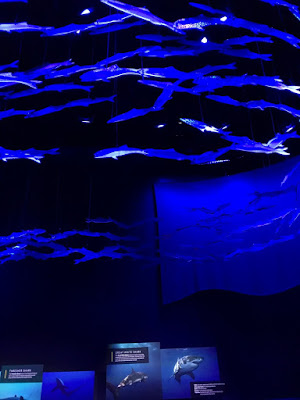 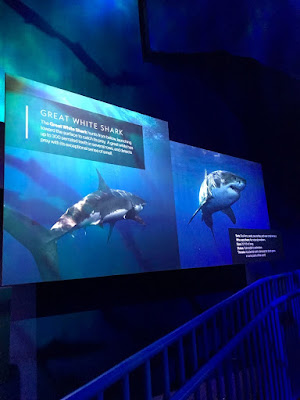 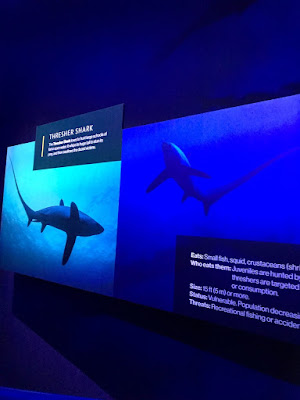 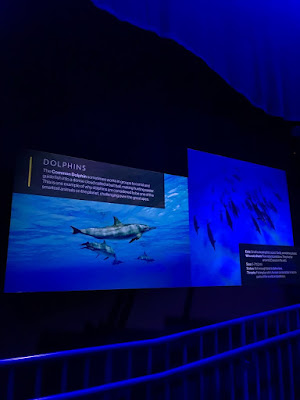 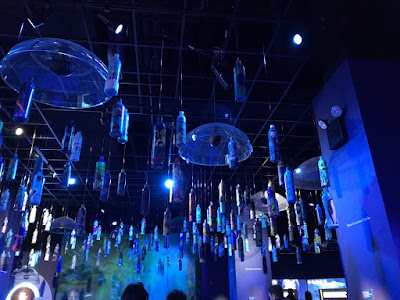 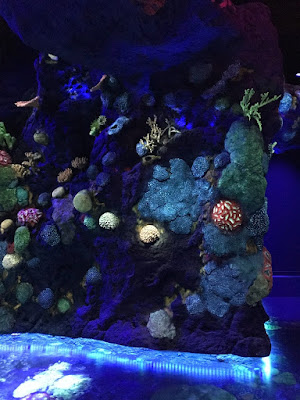 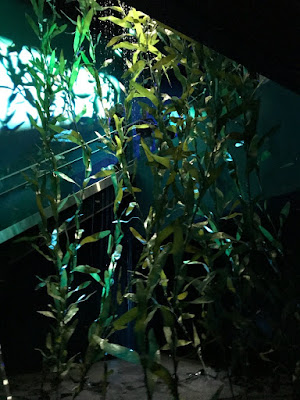 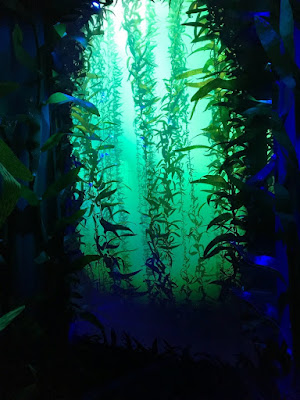