I've been loving a lot of things lately, so I figured I'd share them with you all. I've been having a really solid run with Netflix lately (we'd been on the outs for a while), so most of these are things I've been binging non-stop. So let's get into it. 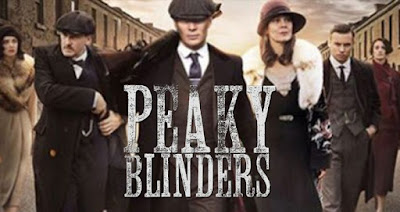 1. Peaky Blinders: This show is set in the 1920s in Birmingham, England and it revolves around a crime family and how they'll stop at nothing to get what they want, no matter the consequences. Usually, I'm not super into crime dramas, but it caught my eye and I ended up binging the first 3 seasons in a weekend. Currently, there's 4 seasons on Netflix and each are only 6 episodes, so it's really not bad. Plus, Cillian Murphy who plays Tommy Shelby, the head of the clan, is such a babe in it. He gives me such Kaz Brekker vibes from Six of Crows and I love it. 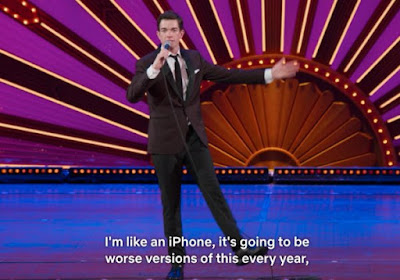 2. John Mulaney Kid Gorgeous Stand Up: My roommates and I are obsessed with John Mulaney, so once we heard about his newest stand up on Netflix, we dropped everything to watch it. Lemme tell you, we had to watch it twice cause we were laughing so hard at some bits that we couldn't even focus on others. Also, it was just really good and we haven't stopped quoting it back and forth since. My favorite part was his skit about his elementary assemblies with former homicide detective J.J. Bittenbinder teaching them "STREET SMARTS". Just watch it, you won't regret it. 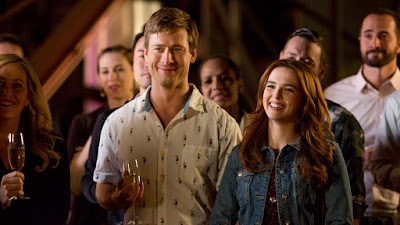 3. Set it Up: Now, you know I love me a good ol' rom-com and Netflix did not disappoint with this one. I can't even express how much I loved this movie. I've already watched it about 4 times and keep harassing other people to watch it as well. Zoey Deutch and Glen Powell are so adorable together and the entire story just reminded me of a 90s rom-com with Meg Ryan and Tom Hanks (my fave rom-com couple). Zoey's character, Harper, reminded me so much of myself at points and Glen's Charlie was just so cute. And Lucy Liu is still such a badass, I love her. 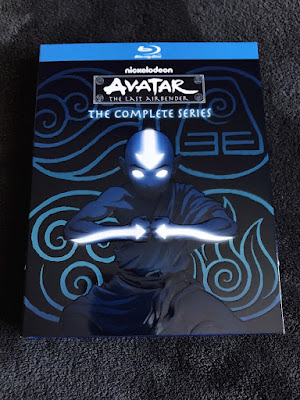 4. Avatar: The Last Airbender The Complete Series Blu-Ray: I love this cartoon. The characters are so fun and the storyline is great. Once the pre-sale for the blu-rays came out, I knew I had to snag it and I'm so happy with them and now I can revisit Aang and the gangs adventures whenever I want. 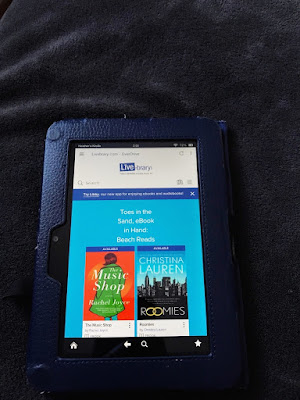 5. Overdrive Live-brary App: No big surprise that I'm a massive reader, so I'm a little ashamed to say how long it took me to learn about this app. Basically, it allows you to borrow ebooks from your local library and it's pretty much the best thing ever. I've been noticing a lot lately that my local library won't physically carry a book I want to read, but it's usually always available on the app instead, so it's super convenient and allows me to always have something to read. It's also really easy to borrow/download the books since it goes through my Amazon account on my Kindle, and I'm all for ease when it comes to technology because I'm such a doof when it comes to that stuff. If you have a Kindle, I'd definitely recommend checking this app out!

So that's just a few of the stuff I've been loving lately. Lemme know what some of yours are!