Hello, all!
OwlCrate kicked off 2021 with by far my favorite box they've sent in ages! The theme was "From Olympus With Love" and it was chock full of Greek mythology related goodies! 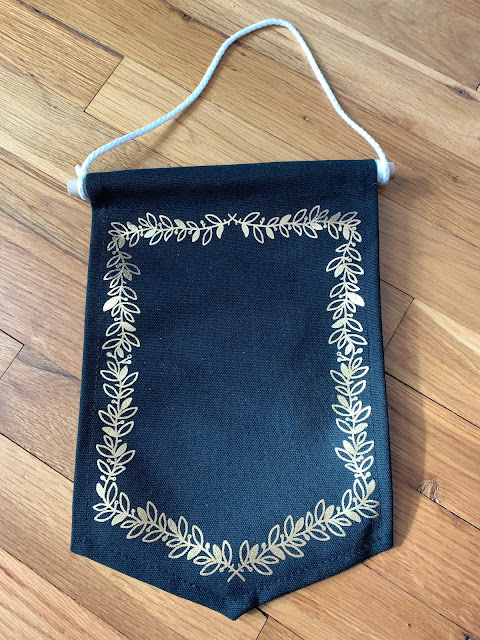 First up we had this pin banner with olive branches that was designed by Michelle Gray. I have so many of these and never actually use them for my pins, so I should probably get on that. 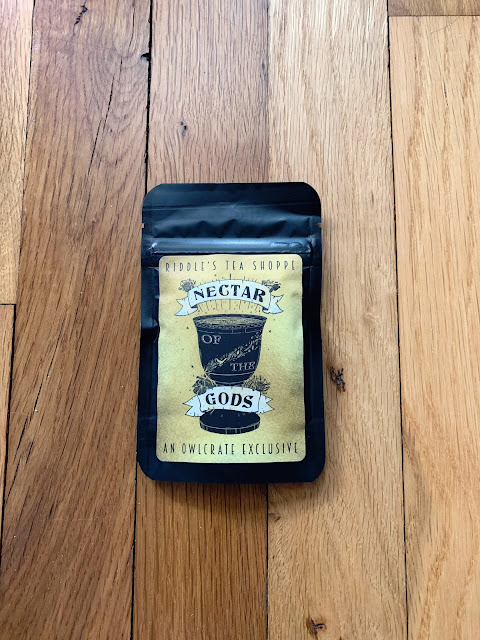 Then we had loose leaf tea by Riddle's Tea Shoppe called Nectar of the Gods. It says it has notes of peach, marigold, vanilla, and caramel so I'm interested to try it out because I love peach teas. 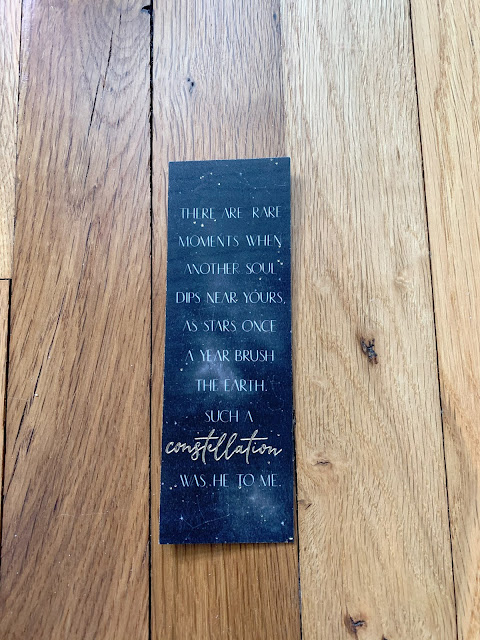 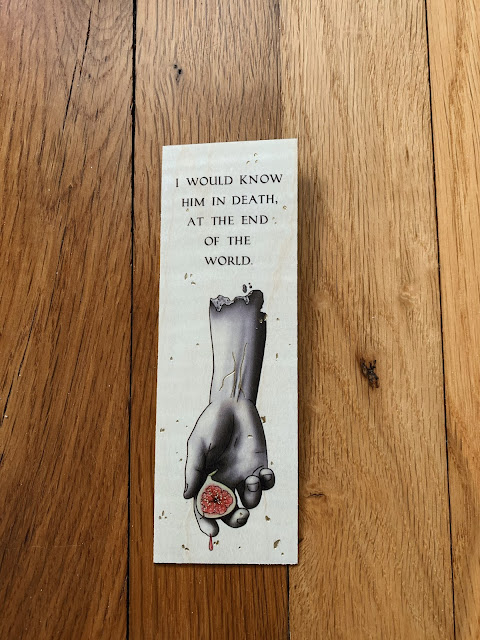 My favorite item had to be this double-sided wooden bookmark designed by In The Reads. Not only are the actual designs gorgeous (there's even flecks of gold in the background and throughout the fig), but both are quotes by Madeline Miller from Circe and The Song of Achilles which are two of my favorite books, so this is just *chefs kiss* 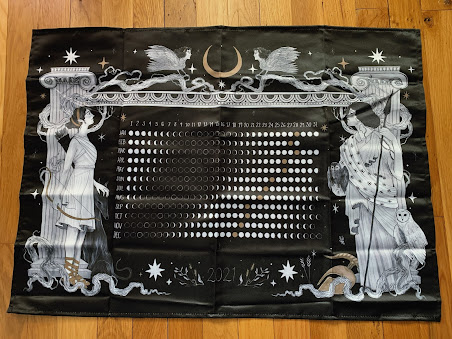 Next up was this lunar calendar tapestry by Eden Cooke featuring Athena and Artemis. I think the design of this is beautiful, but I'm not sure how much use I'll get out of it. 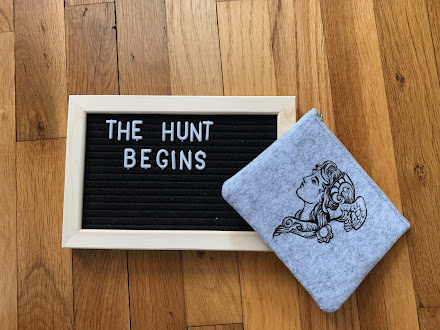 The last item was a letter board that comes with a pouch to keep all the letters in. I love how they used Hermes as the inspiration for this since he's the messenger of the gods. I like the attention to detail, Team OwlCrate! 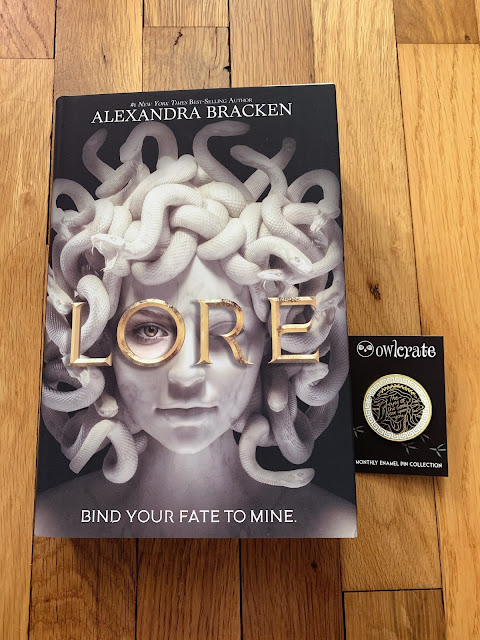 The book for this month was, of course, Lore by Alexandra Bracken. I reviewed this earlier in the month (review here), so I won't go too in depth, but this takes place in a world where Greek gods are forced to walk the earth as mortals while being hunted by the descendants of ancient bloodlines. Lore grew up with aspirations of being a hunter, but when her family is brutally murdered, she turns her back on everything she's ever known. Now, as the next hunt is gearing up, Lore finds an injured Athena on her doorstep, and she's roped into participating in the hopes that she'll finally be able to get revenge she seeks.
Let me know what you all thought of this months box!
Posted by Heather at 8:00 AM