Time to look back at some things I’ve been loving the last few months. As always, let me know what your favorites have been! 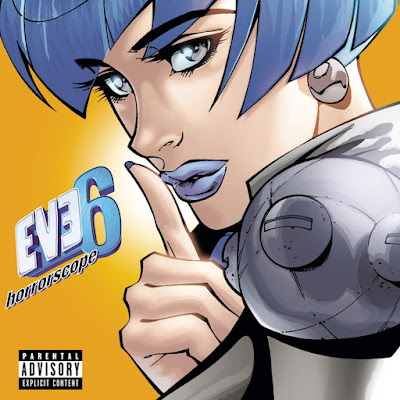 Horrorscope- Eve 6: I don’t know what it is about the summertime, but I feel the constant need to play this album and pretend I’m the star of my own early-2000s teen movie. It was a jam when it first came out, and over 20 years later, it’s still a jam.

Staying at Tamara’s- George Ezra: You know those albums you listened to non-stop when they first came out and then just faded out of your brain? This is one of those for me. “Shotgun” came on one of my Spotify playlists and now I’m back to playing this record over and over.

“Phone”- Lizzo: I’m a huge fan of RuPaul’s Drag Race, but I couldn’t bring myself to pay for another streaming service, so I haven’t been able to watch this season of All Stars that’s on Paramount+. Then I saw a video of Ginger Minj and Mayhem Miller doing a lip synch to this song and it’s been stuck in my head ever since. 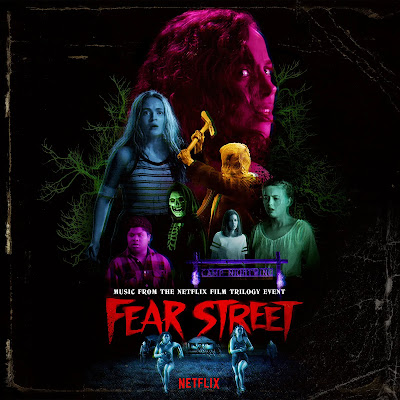 Fear Street: I loved these movies! They were so fun and absolutely nailed the nostalgia vibe. I actually hadn't heard much of these before they were released, so I had no idea that they were legit slasher movies, but I was so into it! I thought all three were strong and there wasn't one I liked more than the other. I'm hoping Netflix will make more!

Loki: This might be a little controversial, but I thought Loki was just okay. I liked it, but it didn’t wow me as much as I was expecting it to. My favorite bit was the last episode and I’m so excited to see how Kang will play a part in the coming phase of movies.

Black Widow: Finally we get a Natasha-centered movie and it was fantastic! It felt different from anything Marvel has put out, and I really enjoyed the spy vibe and getting to learn more about Nat and her background. The humor was spot-on, the action was amazing, and the emotions run high. Also, can we all agree that Florence Pugh just steals any movie she’s in? I can’t wait for more Yelena!
Misc.: 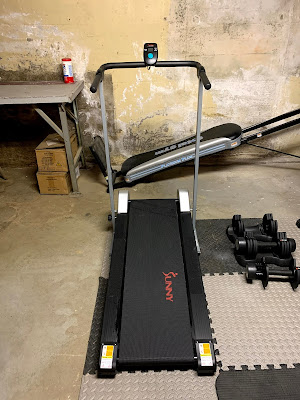 Manual Treadmill: I’m officially a permanent work-from-homer, and as much as I love it, I knew that I probably wouldn’t be as active now that I’m not walking around an office all day. I love taking walks around my neighborhood on my lunch break, but now that the weather is hotter, it’s miserable. I’d been toying with the idea of getting a treadmill but they were all so expensive. Then I found this manual one from Dick’s Sporting Goods that was on sale so I just went for it and I’ve used it every day since. I love it!

Bike shorts: I’m one of those people who once they started working from home fully embraced the loungewear life. I've literally been living my best Sporty Spice life. I’ve been especially loving wearing bike shorts with oversized tees. I think it looks so effortless and cool, plus it’s breezy for the hot weather. My favorite are the ones from Aerie. They’re my go-to for any loungewear because they’re so comfy (their leggings and bike shorts honestly feel like butter), they wash well, and they’re affordable.

PangoBooks: As you all know, I’m a massive book lover and collector. The problem is that I’m now pretty much completely out of room, so when I heard about this app that lets you sell your books, I was all for it. It’s so user-friendly, which I love because I’m tech-deficient. You just snap a photo of the book and the barcode, it fills out the info for you, you price it and once someone buys it, a pre-paid label is sent to you and you just pack it all up and drop it at the post office! I’ve put up a few books (mostly a lot of OwlCrate editions) and have already sold a few. I definitely recommend if you’re trying to clean out your shelves.
Posted by Heather at 8:00 AM