Hello, all!
The theme for July was "Potions and Poisons", let's get into it! 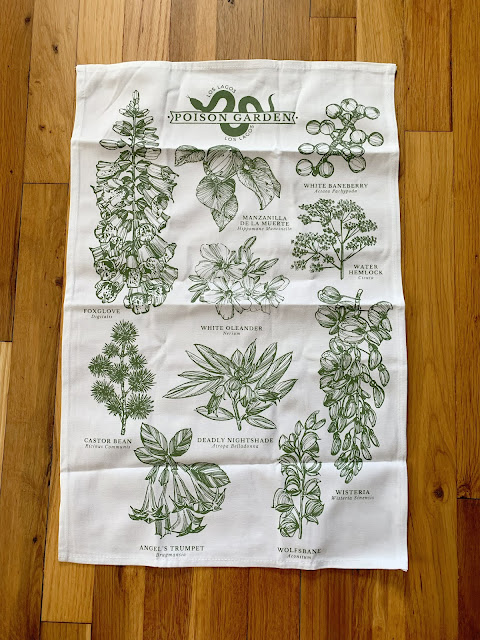 I love getting tea towels in these boxes, and this one designed by Aimee Mac Illustrations is so pretty! I love the botanical guide feel with all the poisonous plants. I almost don't want to use it because I don't want it to get dirty! 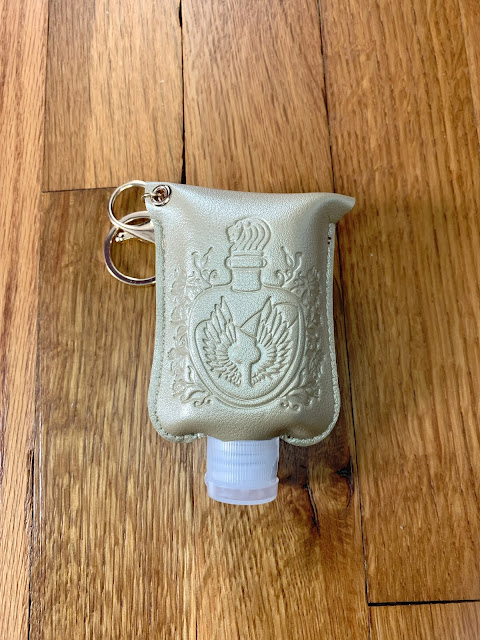 Next up, was this Narnia inspired bottle keychain designed by Blissfully Bookish Co. I think the idea of this is really useful, but I'm not sure about how convenient it'll be to fill up that bottle with lotion, hand sanitizer, etc. 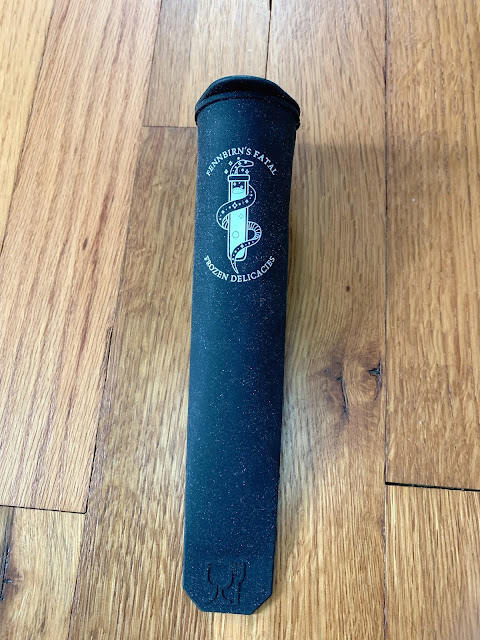 I've gotten a lot of home items throughout the years of getting book boxes, but never have I received an ice pop holder before. This one was designed by @paperbackbones and it's inspired by Three Dark Crowns. If I ate ice pops this would be pretty cool, but I don't so not sure how much use I'll get out of this. 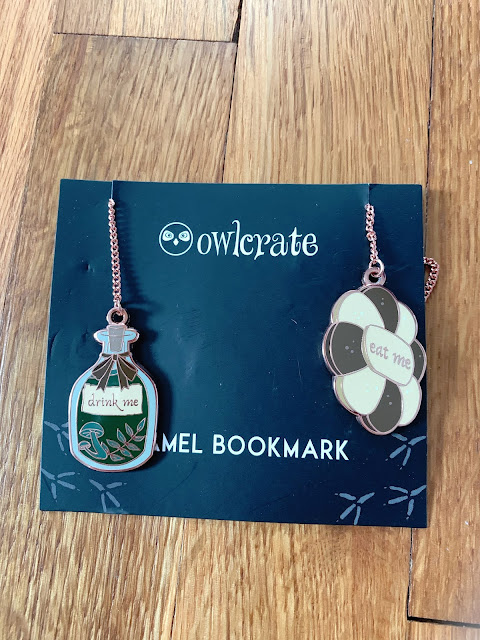 OwlCrate has done one of these enamel bookmarks before and I loved it, so I'm excited to get another one. This Alice in Wonderland one was created by Herboreal Art. 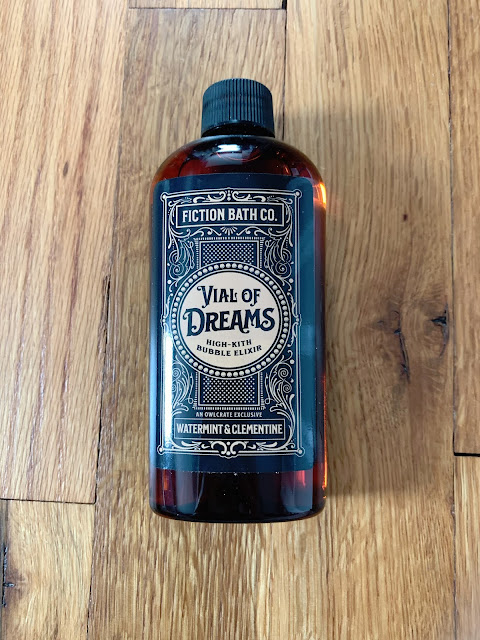 I've mentioned previously how I'm not a fan of the bath products they've included before, but I think this little bottle has converted me. It's a bubble bath/shower gel created by Fiction Bath Co. inspired by The Midnight Lie and it smells divine. I can't wait until it gets to be a little bit cooler and I can take a bath because I'll definitely be using this. 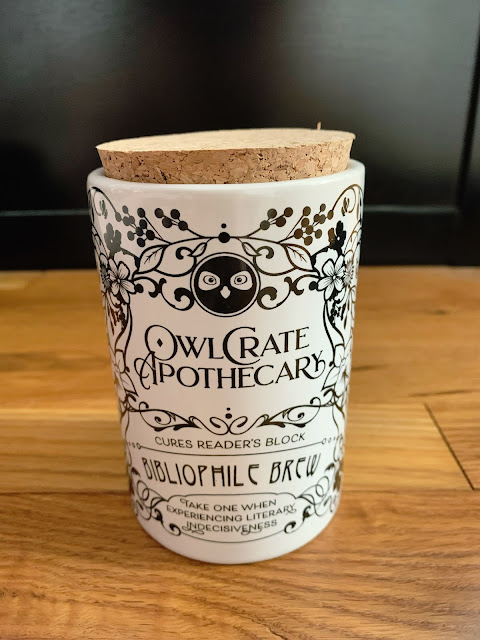 The last item was this OwlCrate exclusive TBR jar designed by Lichen and Limestone. I'm very much a mood reader, so I don't make TBR's, so I'll probably find another use for this. 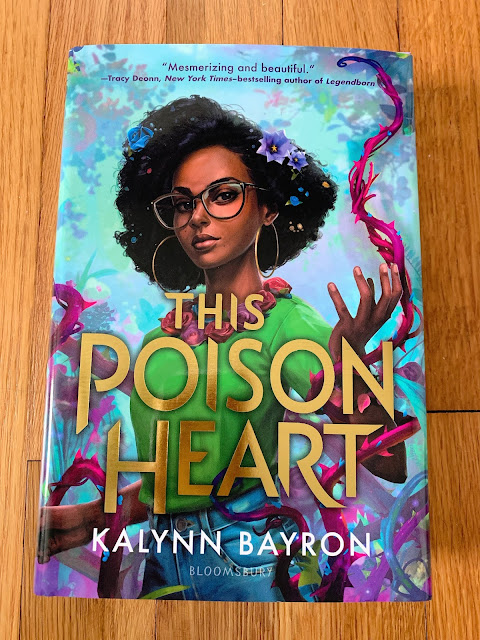 July's book was The Poison Heart by Kalynn Bayron. This follows a young girl named Briseis, who has the ability to grow plants with a single touch. When her aunt passes and leaves her a rundown estate in upstate New York, Bri's parents think it's the perfect opportunity to learn to control her powers, but it turns out her new home is deadlier than Bri could've imagined. Soon, strangers start turning up asking Bri for tinctures and elixirs, one being a mysterious young woman who seems to know a lot more about the old estate than she lets on. When Bri finds herself up against an age-old curse and a shady organization hunting for a powerful elixir, Bri must learn to harness her gift in order to protect the ones she loves.
This is said to be a mix of Greek mythology and The Secret Garden, so you know I'm intrigued! What did you think of this box?
Posted by Heather at 8:00 AM