After months of being on the waiting list, I've finally gotten a FairyLoot subscription! I was also able to snag a subscription to their new adult fantasy box, so I can't wait till that arrives. But let's get into February's box which was "To the Moon and Back." 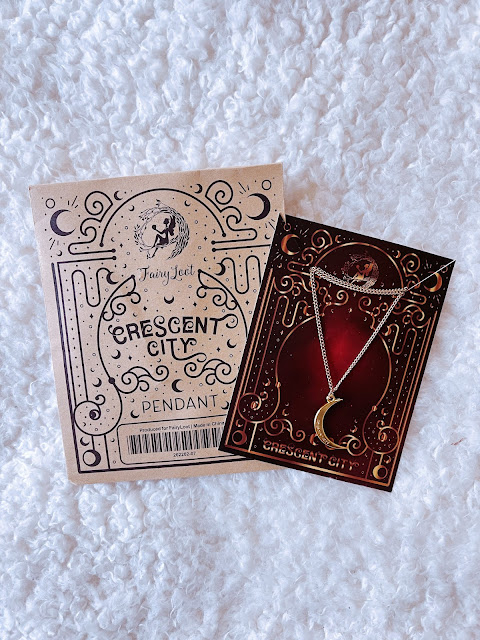 First up, we had this pretty crescent moon necklace inspired by the Crescent City series by Sarah J. Maas. I don't typically love the jewelry that is included in subscription boxes, but I think this is very sleek and I probably will wear it at some point. 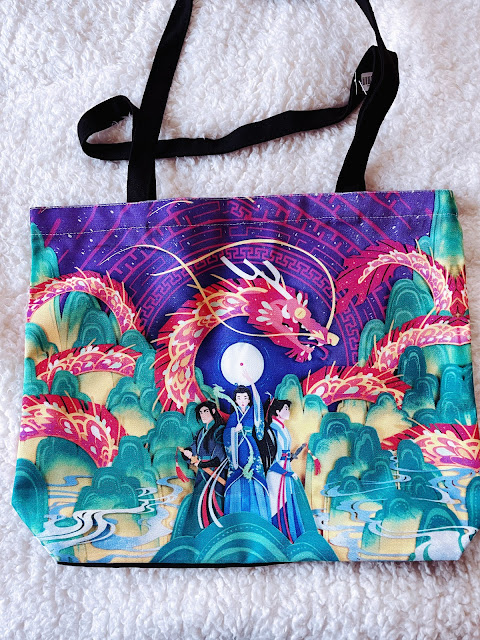 Who doesn't love a tote bag? This is inspired by Daughter of the Moon Goddess and was designed by @rosiethorns88. The colors are stunning and the bag itself is better quality than I'd thought it'd be. 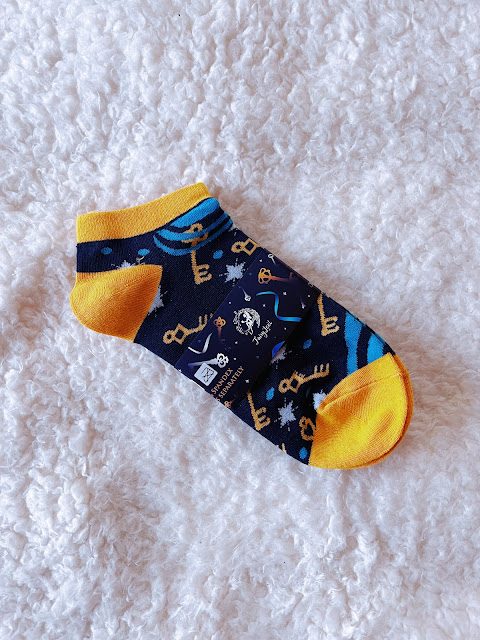 I have a confession: I'm a sock hoarder. I love socks to the point where my dresser drawer is overflowing, but I will never say no to a new pair. These are The Starless Sea inspired and I love them. 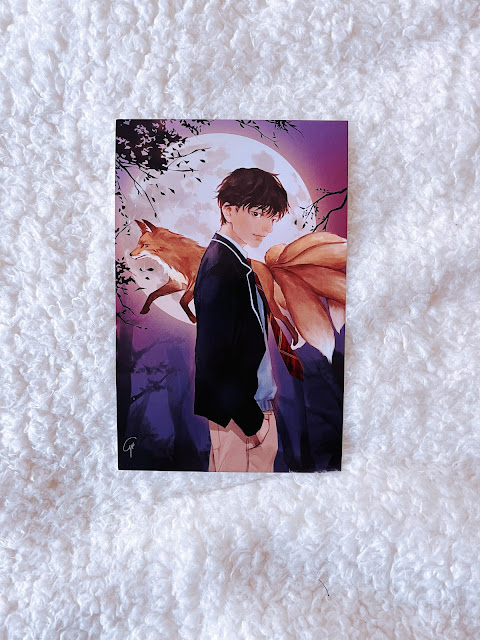 Then we had this art print inspired by Wicked Fox by @cyt_draws. The artwork is pretty, but I wasn't a huge fan of that book, so I'll probably pass this along. 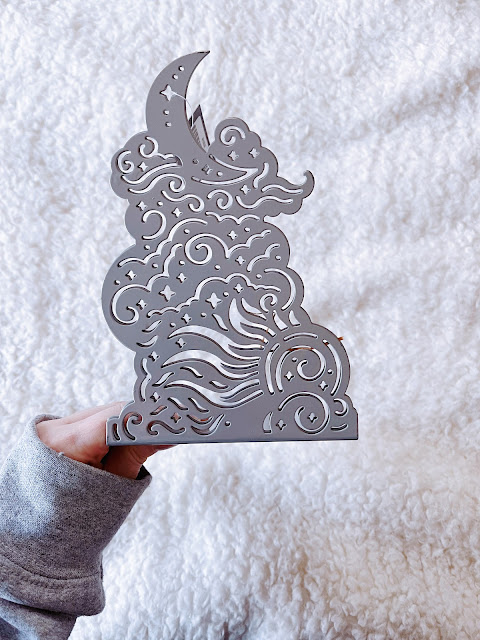 The last item was this set of celestial metal book ends by @jezhawk. I wish I had a use for these because they're so pretty, but I never use book ends so I'll probably pass these off as well. 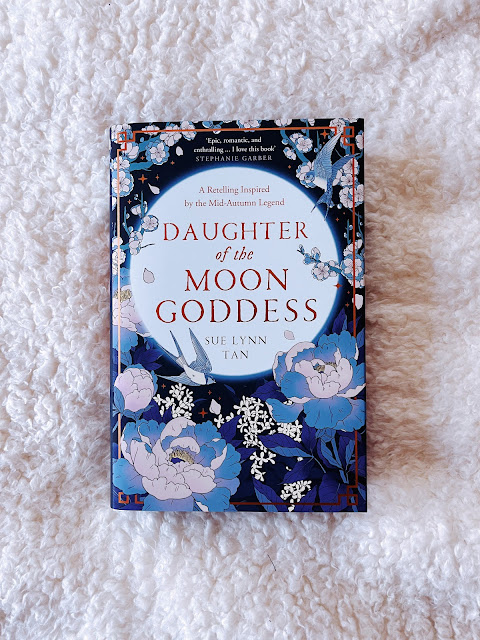 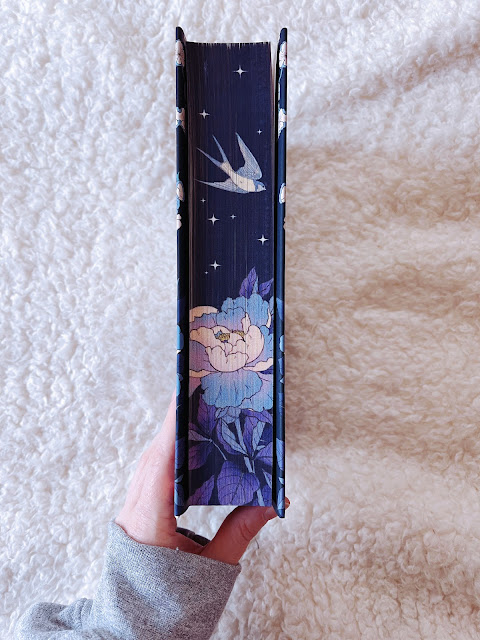 February's book was Daughter of the Moon Goddess by Sue Lynn Tan, and can we just take a moment to drink in these gorgeous sprayed edges? They're stunning. This is a captivating debut fantasy novel inspired by the legend of Chang'e, the Chinese moon goddess, in which a young woman’s quest to free her mother pits her against the most powerful immortal in the realm.

I love books inspired by folklore or mythology, so this sounds right up my alley. Let me know what you thought of this box!