I love collecting toys and action figures of all the fandoms that I love, and one of my favorites is the Pop figures from Funko. I think they're so adorable and really good bang for your buck. They come in almost any character you can think of, so there's definitely one for everyone. These are just a few of the ones I've picked up recently: 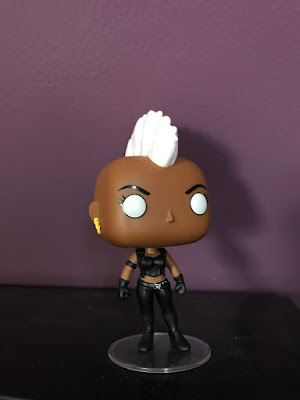 Next to Kitty Pryde, Storm is probably my favorite X-Man. And my favorite design of Storm is her 80s punk look from Chris Claremont and Paul Smith, so I just had to pick this baby up. It goes so well with my 90s animated series Storm action figure too. 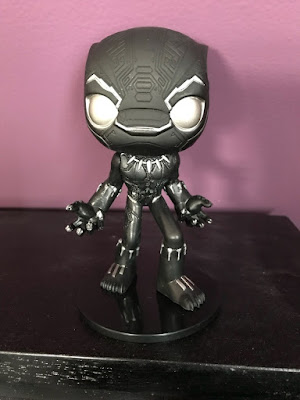 Technically, this isn't a Pop it's a Wobbler but I just thought it was so cool. It came in my Marvel Collector Corps box and it's pretty perfect with all the Black Panther hype right now (which I've still yet to see and I'm so bummed!) 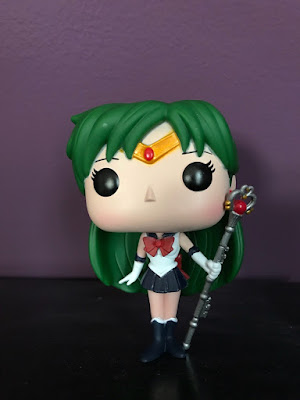 I was so happy when I found out Funko was starting to make Sailor Moon Pops. I have a bunch of different Sailor Moon figures, but I knew I needed to add these to my collection as well. Sailor Mars and Sailor Pluto are my favorite Scouts, I already have Mars, so it was a no brainer picking this one up as well. 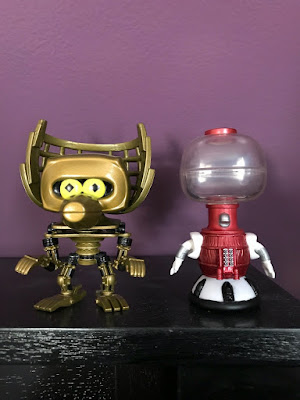 It's no secret how much I love MST3K, so when I was strolling through a toy store and saw these babies for half off, I couldn't grab them quick enough. And yes, I did sing the Robot Roll Call as I was unboxing them, aaaand pretty much anytime I look at them.

Hope everyone's having a lovely weekend!
Posted by Heather at 11:48 AM