I was so bummed over missing NY Comic Con this year, mainly because Funko was releasing some great Pops, but I'm happy to say I was able to track them down! 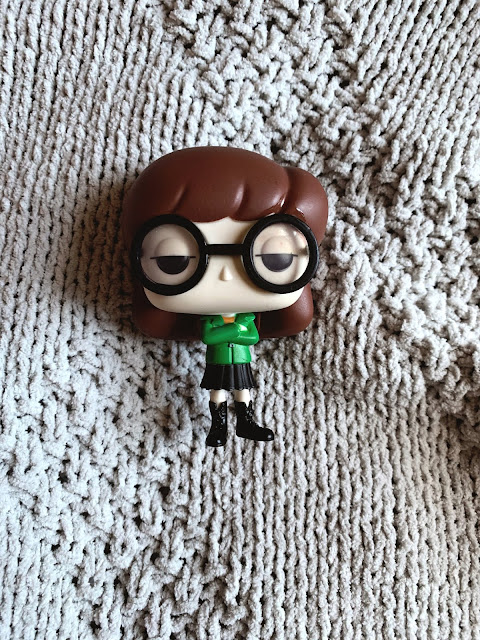 1. Daria: The second I saw they were releasing this, I knew it needed to be mine. I was obsessed with Daria when I was younger (still am), and I've spent most of my life being compared to her, so I was so pumped to be able to snag this one. 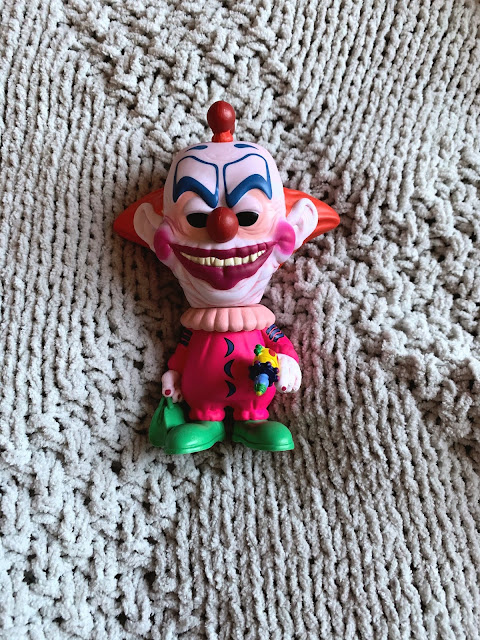 2. Slim (Killer Klowns from Outer Space): I've been saying for years how I wished Funko would do Killer Klowns Pops, and now they have! This is one of my favorite horror movies (I even have a tattoo of it), and I really hope they do the rest of the gang because I'd love a Shorty one. 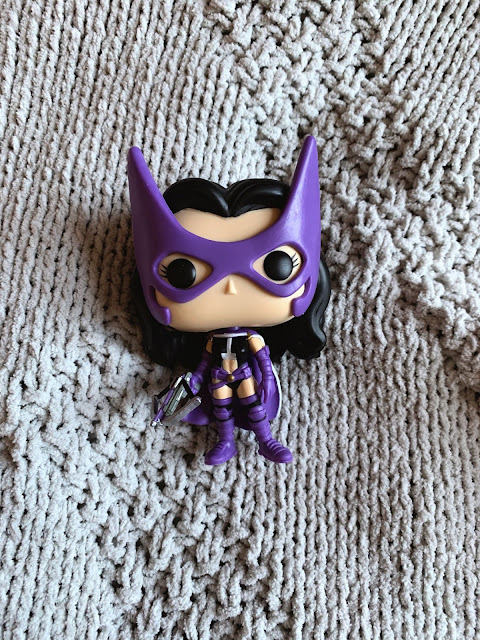 3. Huntress: I used to be a huge fan of Birds of Prey, both the comics and the tragically underrated early 2000s TV show, and Huntress was always my favorite of the bunch. Helena's such a badass, and this also makes me excited to see her newest incarnation in the upcoming Birds of Prey movie. 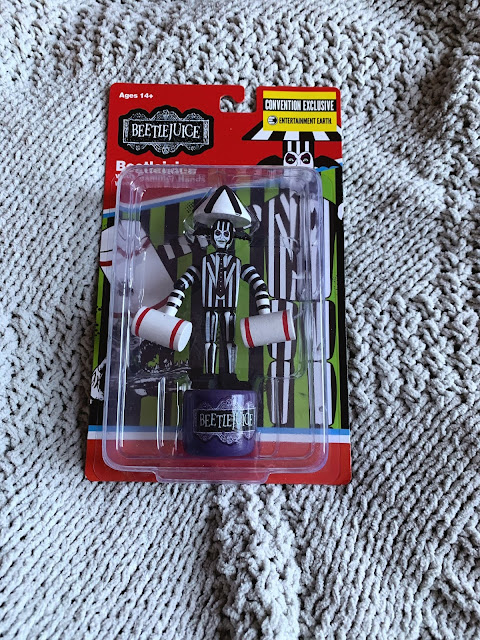 4. Beetlejuice: So, this technically isn't a Funko release, but it was still an NYCC Entertainment Earth exclusive. Beetlejuice is one of my favorite movies, so once I saw this little wooden guy, I had to snag it. It's one of those things where you push a button on the base and it flops around. I get such a kick out of its little flailing hammer arms, and I just can't help but channel my inner Michael Keaton going "Come on a little closaaaaa. Step right up!"

Let me know if you've picked up any fun figures lately!
Posted by Heather at 9:08 AM