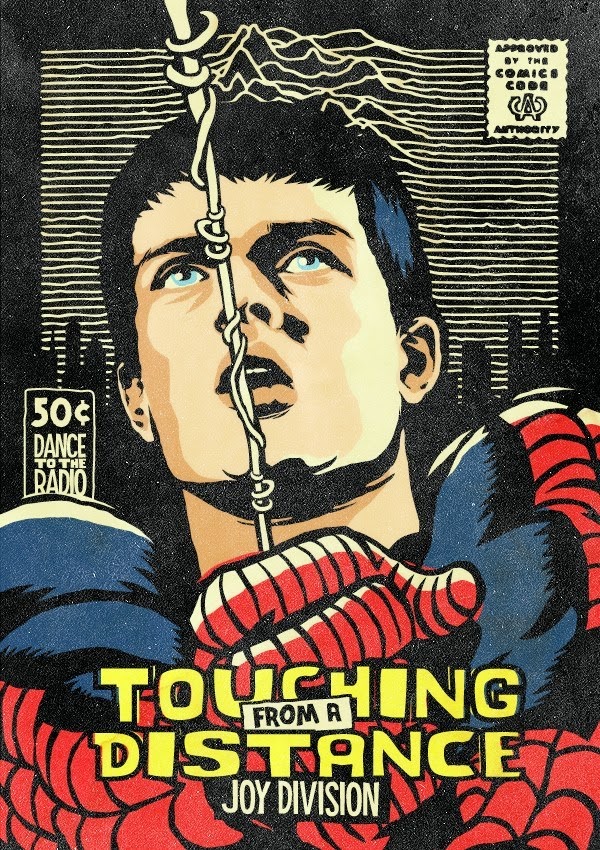 If you were ever wondering what 80s music icons would look like if they were comic book characters (and I mean, who doesn't?) you're in luck because illustrator Butcher Billy has got you covered.  He recently put out the above as a follow up series to a project he started back in 2013 because the first set was such a massive success.

I think you could tell by now that I'm a big fan of mash-up artwork, and these are definitely some of my favorites I've seen. I think they're super fun and really clever, and I hope he keeps doing these because I would love to see what else he could come up with. You can see more of Butcher Billy's work here.

What do you think? Any favorites? I think mine's definitely a toss up between Morrissey and Robert Smith, so good!
Posted by Heather at 4:44 PM