I know I said I'd put up my BookCon recap yesterday, but I was completely wiped out by the time I got home that all I did was eat ice cream and watch the new John Mulaney stand up on Netflix with my roommate. But better late than never, right? 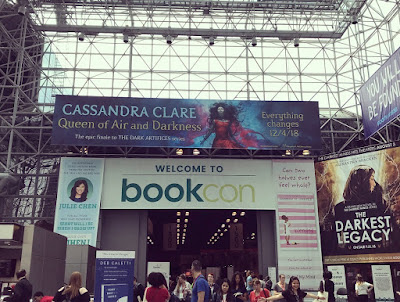 This was only my second year going to BookCon and I just love it so much. Last year, I didn't really get to experience much because I ended up getting really ill about 2 hours in and I had to leave, so this year I was determined to make the most of it, and I'm happy to say that I got everything I set out to get and then some.

I had three main things I really wanted to get: 1. A sampler of King of Scars by Leigh Bardugo, which is the newest book in the Grishaverse which is coming out in January; 2. A full signed copy of Escaping from Houdini by Kerri Maniscalco, which comes out in September; and 3. Meet Chuck Palahniuk.

I was able to snag both the sampler and book, and I successfully met Chuck Palahniuk without passing out, throwing up on him or saying something idiotic. Although, the last one is a toss up because I did tell him about how my friends have banned me from watching their kids because of my baby fight club idea. He was super into it as well after I told him how I thought they were the perfect participants because they couldn't actually talk about fight club, he actually stopped writing, looked up at me and went, "Cause they don't have any vocalization yet!" He was by far one of the nicest human beings I've ever met and I loved how he wasn't sitting behind a table and just signing things like a conveyor belt,  he was standing in front of it and taking the time to speak and have a conversation with every person in the line. I told him how my brother was a huge fan of him as well, but that he couldn't be there and he gave me a card to give to my brother and said for him to mail him his contact information and that he would send my brother something. He also took a picture with everyone and gave you the option of either picking a pretend fight or pretend choke hold pose. I was so impressed to find out that an author who I've been reading since high school was so down to earth and seemed so grateful for everyone who came out. I know he's been having a tough time lately in his professional life, but you couldn't even tell. He was in such high spirits and I really commend him for that.

The only other thing I wanted to do was get a signing for Leigh Bardugo, but that sold out so quickly that I missed it, but it's all good. The rest of the show floor more than made up for it. I got so many goodies and met so many lovely people in lines and running the booths. I love that even though it's a Con and there's ton of people everywhere, it just seems so chill and laid back. It's definitely something I'm going to try and make a yearly thing.

Here are some pictures and all the stuff I was managed to pick up. Enjoy! 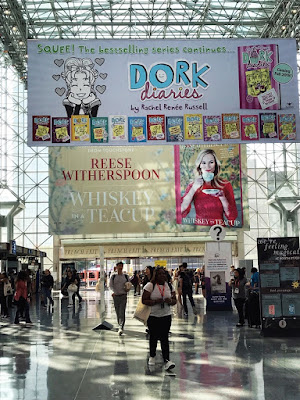 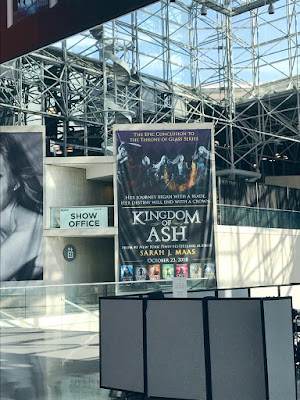 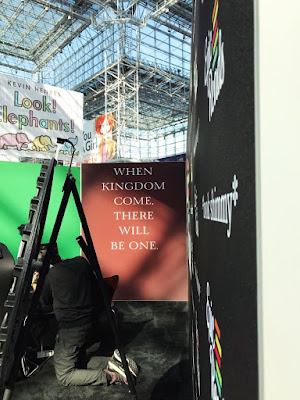 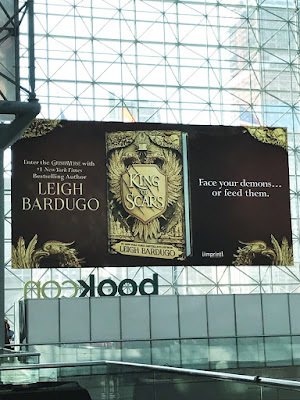 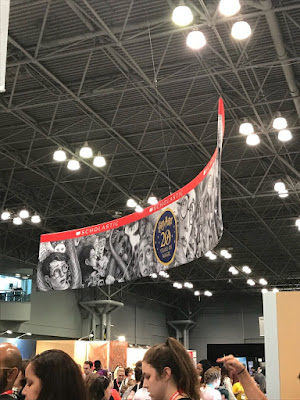 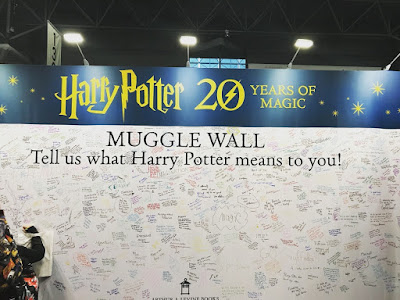 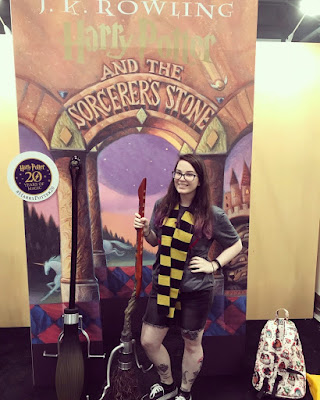 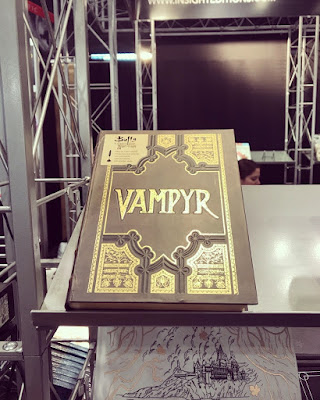 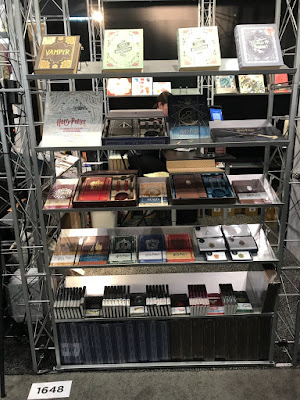 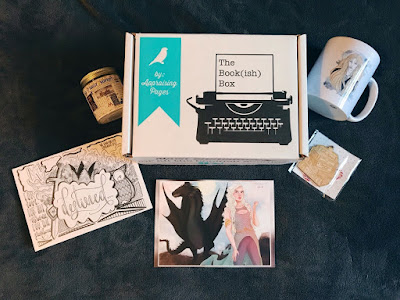 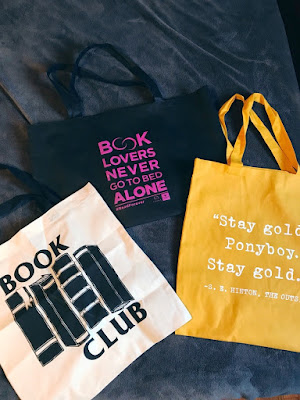 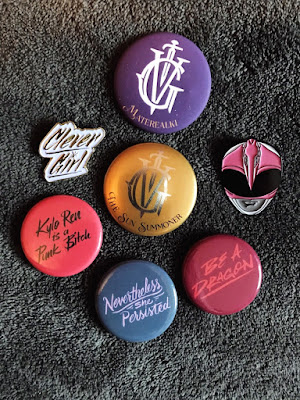 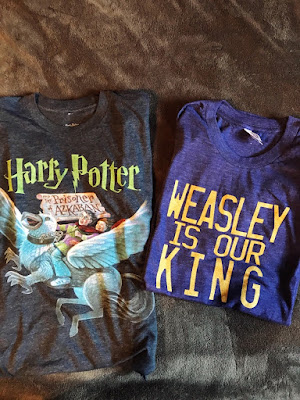 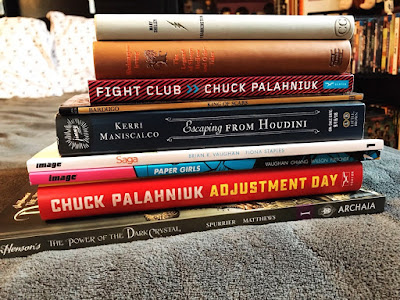 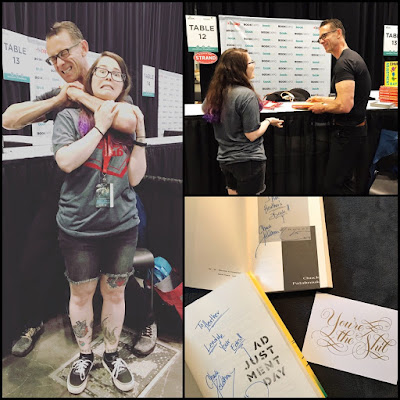 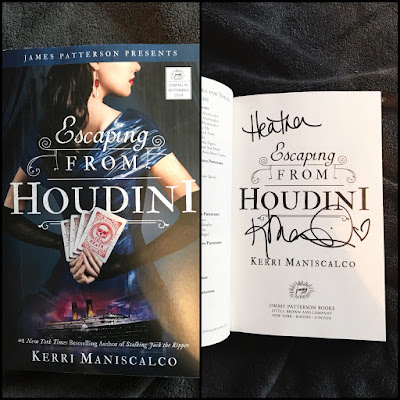