Hello, all!
The theme for March's box was "Threads of Fate." 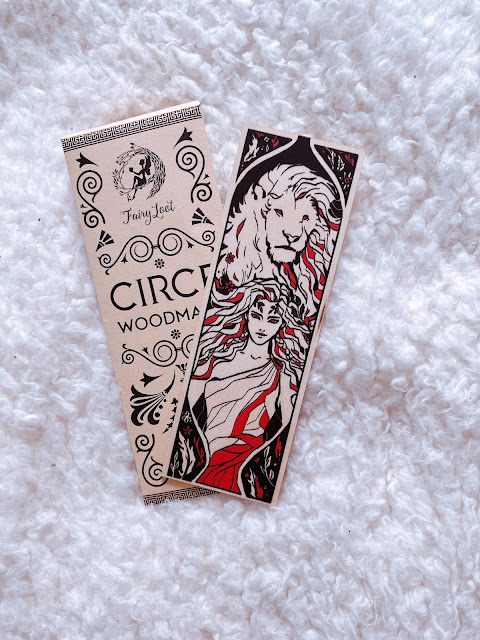 The first item was this Circe inspired wooden bookmark by @avendellart. Circe is one of my favorite books, so this is great. 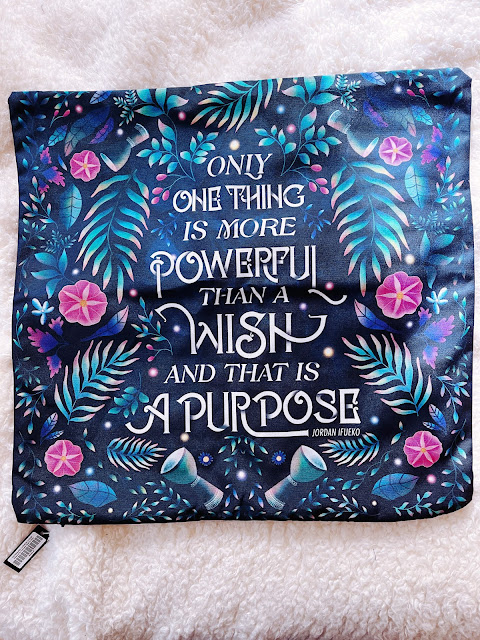 Then there was this Raybearer inspired cushion cover by @blanca.design. I don't have many throw pillows, so this isn't the most practical item for me, but the design is pretty. 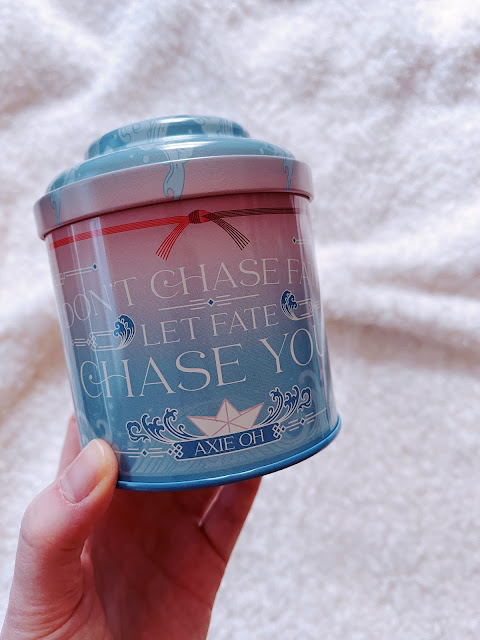 Next up, was this tea tin inspired by The Girl Who Fell Beneath the Sea by @chattynora. The pastel colors in this are just so pretty. 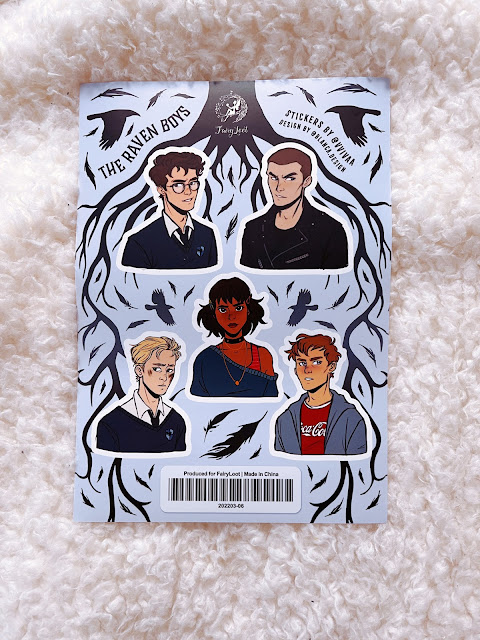 The last item was this sticker sheet inspired by The Raven Boys designed by @vvivaa. I haven't read this series, so I'll probably be passing this along. 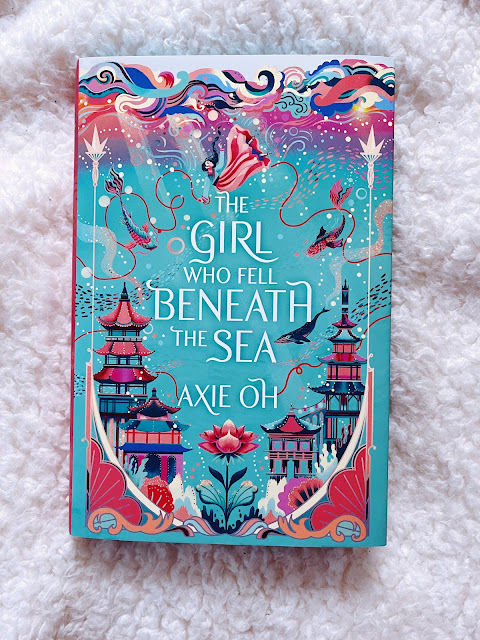 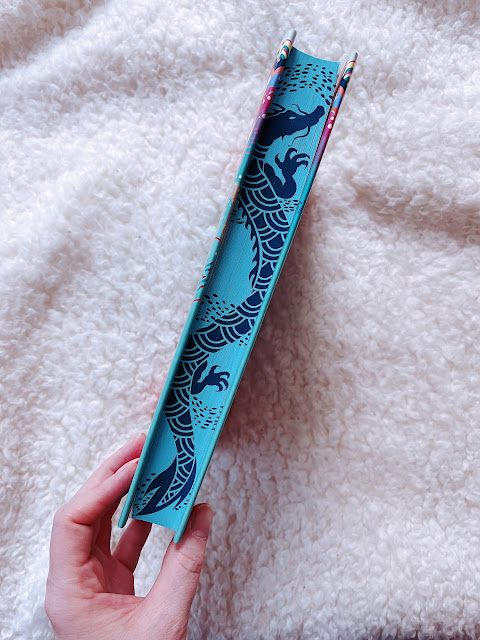 March's book was The Girl Who Fell Beneath the Sea by Axie Oh. This story is inspired by the Korean folktale of Shim Cheong. It follows Mina, who's homeland has been ravaged by storms for generations. Her people believe that the Sea God, once their protector, now curses them with death and despair. The only way to appease him, is by sacrificing a maiden to the sea every year to serve as his bride, hoping that eventually the "true bride" will be chosen and end their suffering. Many believe that bride to be Shim Cheong, the most beautiful girl in the village—and the beloved of Mina’s older brother Joon. But on the night Cheong is to be sacrificed, Joon follows Cheong out to sea, even knowing that to interfere is a death sentence. To save her brother, Mina throws herself into the water in Cheong’s stead. Swept away to the spirit realm, Mina sets out to wake the Sea God and bring an end to the killer storms once and for all.
I'm probably going to say this about every FairyLoot book, but I can't get over how stunning their editions are. I love books inspired by folklore/mythology, so I'm excited to pick this one up. Let me know what you thought of this box!