You all should know by now that if there's a Harry Potter exhibit near me, I have to go. I had heard about this particular exhibit months ago, and immediately bought tickets, and am so glad I did because it was super interesting. Harry Potter: A History of Magic was unlike other HP exhibits I've seen because along with the memorabilia, it focused heavily on the lore and texts that JK Rowling drew inspiration from. Another thing that was unique and set this exhibit apart was that each room was decked out as a different Hogwarts subject, such as Charms, Divination, Potions, etc.

Each room also had items that pertained to that subject. In the Potions room, there was a real witches cauldron and ancient texts such as the Ripley Scroll (which many believe gave clues on how to create a Philosopher's Stone); in Herbology, there was sketches of gnomes and even a station where you could listen in on Professor Sprout's mandrake lecture by putting a pot to your ear; in Divination, you could get get an interactive tarot reading and then look at a real crystal ball from a English witch named "Smelly Nelly" (apparently, she was a fan of very pungent perfume). My favorite room was Care of Magical Creatures because that has always been the class that I was always dying to take. There were drawings all along the walls from some of the artists who worked on the Harry Potter books of all the different creatures, but my favorite thing was the huge Narwhal tusk (or "Unicorn horn") that was mounted on the wall.

Not only were the artifacts in each room so perfect to the subject, but the whole atmosphere of each room was just so magical. They really catered every little nook and cranny of each room to flow perfectly with whatever the subject was. Everywhere you looked there was a medieval text or an original handwritten Harry Potter page by Rowling herself. There were even quotes from all the books painted along the walls.

I also loved seeing all the original artwork by JK Rowling. It was so interesting to see her take on these characters that she dreamt up. My favorite was one she did of Professor Sprout, who was surrounded by plants and pottery, and had a little spider dangling from her witches hat. There was also artwork by Mary GrandPré (who did the original US cover art and chapter illustrations) and Brian Selznick (who just did the 20th anniversary editions), Jim Kay and Kazu Kibuishi which were all gorgeous. Also, there were portraits of all the Hogwarts professors littered throughout the rooms and all were just so beautiful, even greasy ol' Snape.

The only downside to the exhibit was that because it's located at the New York Historical Society, you're unfortunately not allowed to take photos. They had a few things set up outside the main exhibit, so I took a few pictures of those which are all below. If you're in the NY area, I'd highly recommend seeing this exhibit. You can find all the information here. 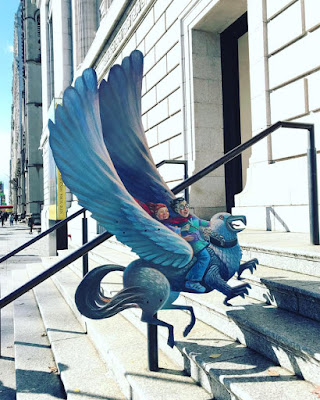 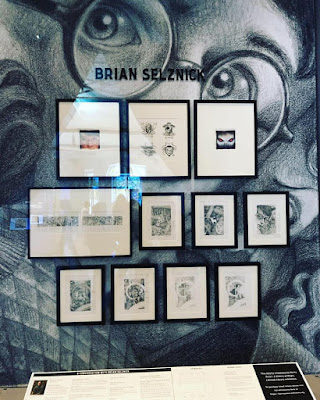 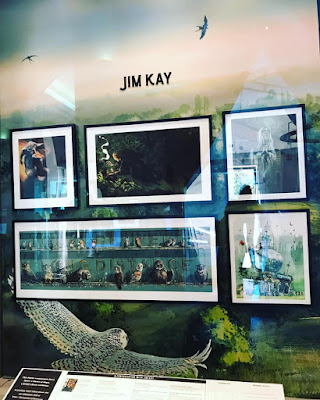 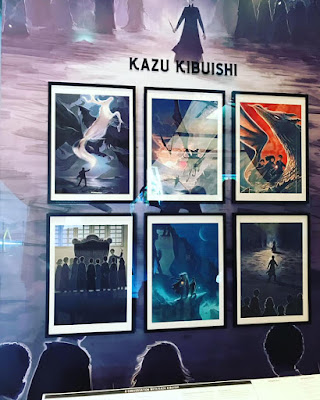 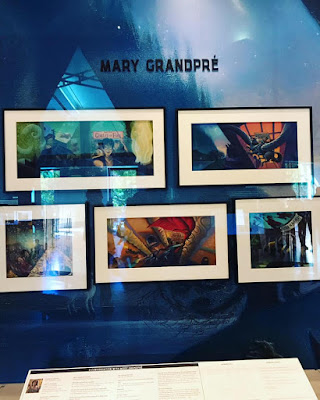 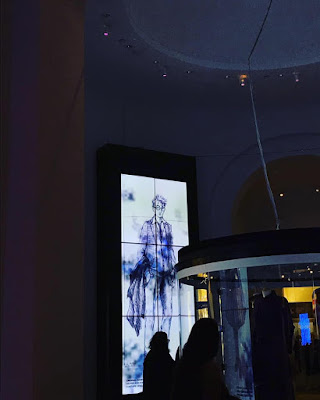 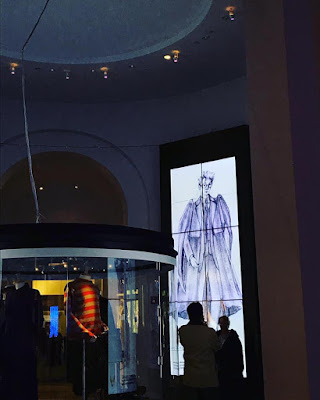 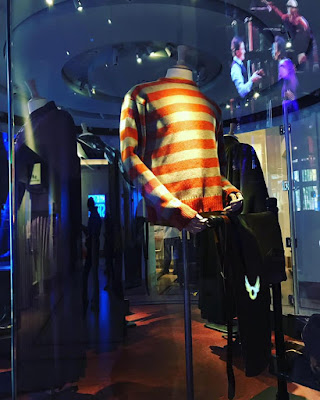 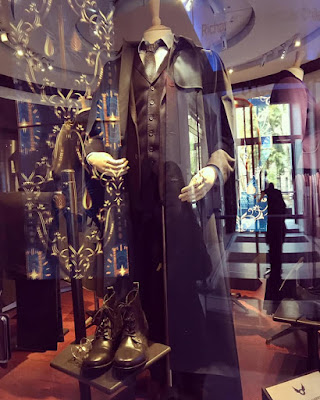 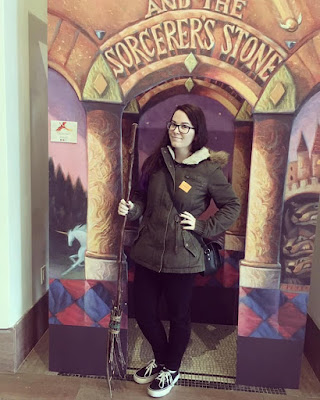 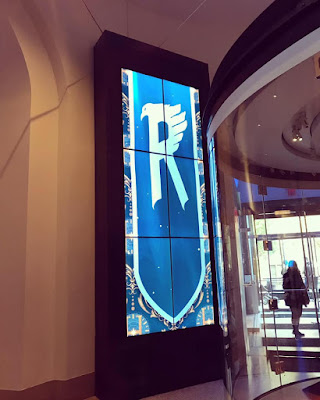 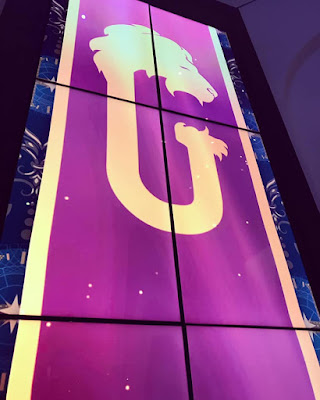 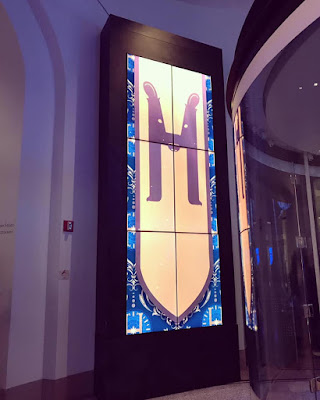 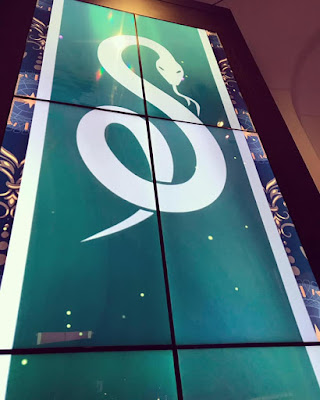 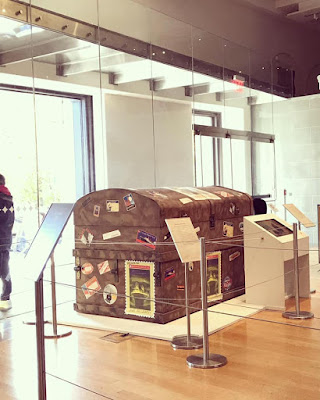