I've been a little bummed that I'm going to be missing NY Comic Con this year (I'm going away that weekend), so I was super excited when I heard about the LI Comic Book Expo which happened this past weekend. 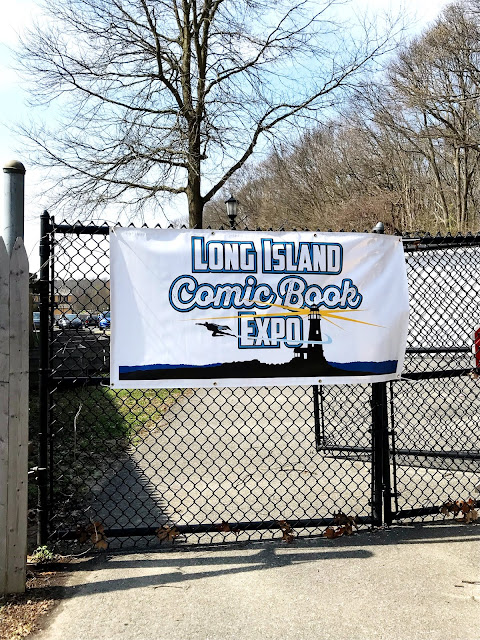 The convention itself was held at the Old Bethpage Restoration Center, which is a historic site on Long Island that always has various events going on. I'd been there a few times for different things, but never a comic convention. The building itself isn't the largest, so it does tend to get cramped and hot very quickly, but I went first thing in the morning so it wasn't too bad yet. 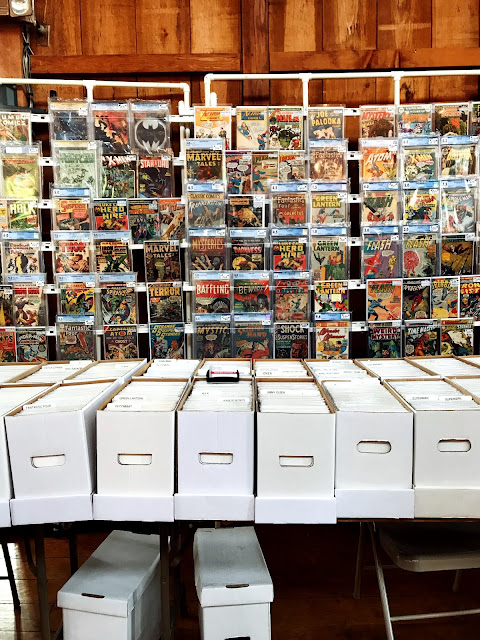 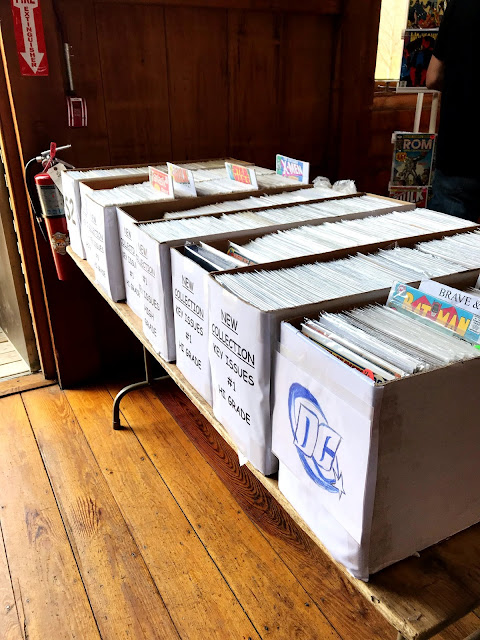 There was a really nice mix of comic book, collectibles and toy vendors, as well as artists, so the Expo really had something for everyone. They were also having cosplay competitions and table top gaming in a smaller building. I heard there were also panels going on, but I never saw anything posted about them, so I wasn't aware of that aspect. I wish they had posted more about that or made it more prominent because I would've been interested to see what they had to offer. 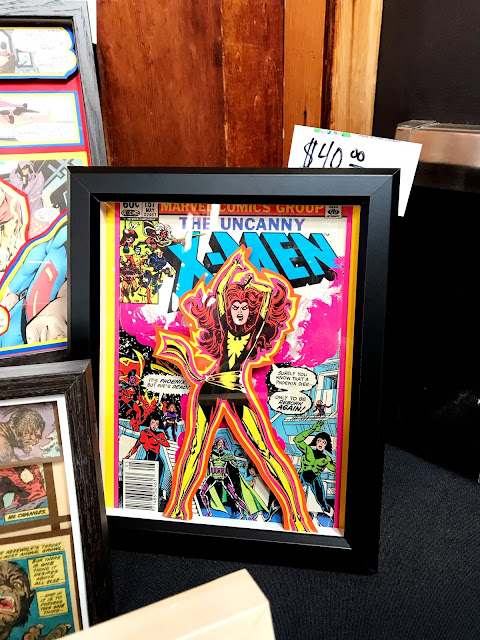 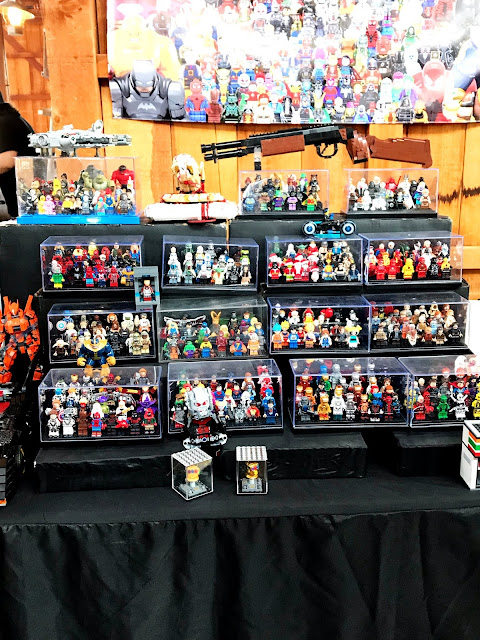 Being a smaller expo, and again due to the size of the venue, you can see everything in about an hour, so we were in and out pretty fast. I didn't pick up that much stuff, but there was definitely a lot I was eyeing. There were tons of fun prints, pins and $1 comic bins to rummage through everywhere you looked. 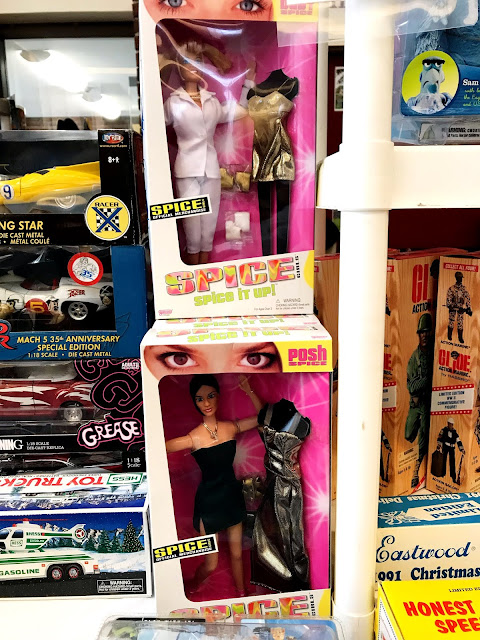 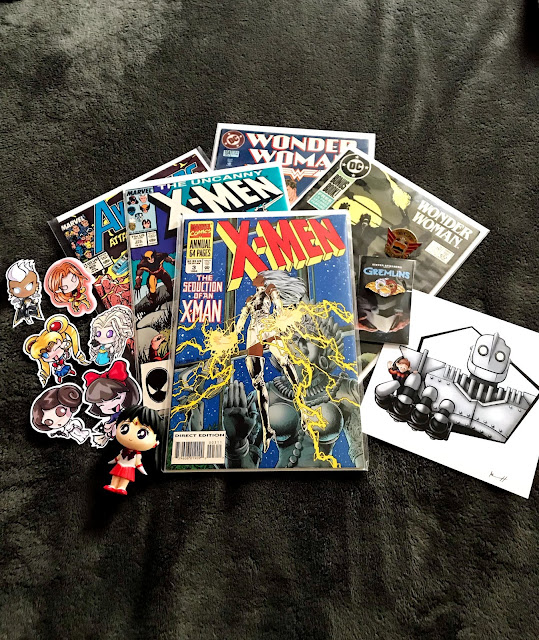 It was such a fun way to spend a Sunday morning, and something I'd be interested in going to again if they have it next year. As much as I love NY Comic Con, it's so packed and huge that I get a bit overwhelmed and anxious, but this was just so relaxed and calm. Do you all prefer larger or smaller conventions? Lemme know of any fun ones in your area!
Posted by Heather at 9:41 AM