This months theme was Born Rebel. Here we go! 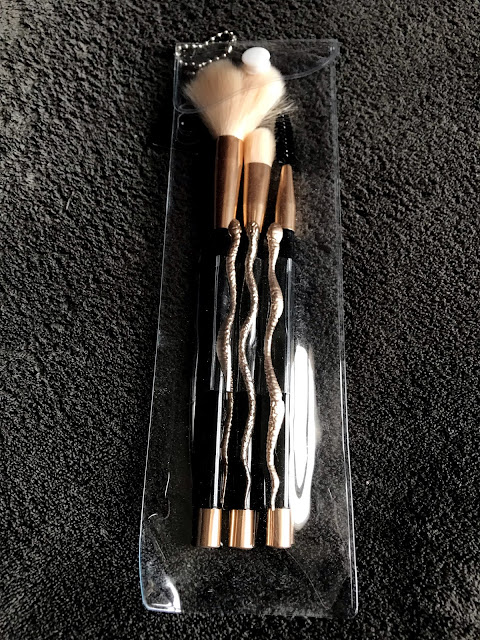 I've said before that I love when subscription boxes give you something useful, and these make up brushes are so cool. They also give me such Taylor Swift-Reputation vibes, and I'm here for it. 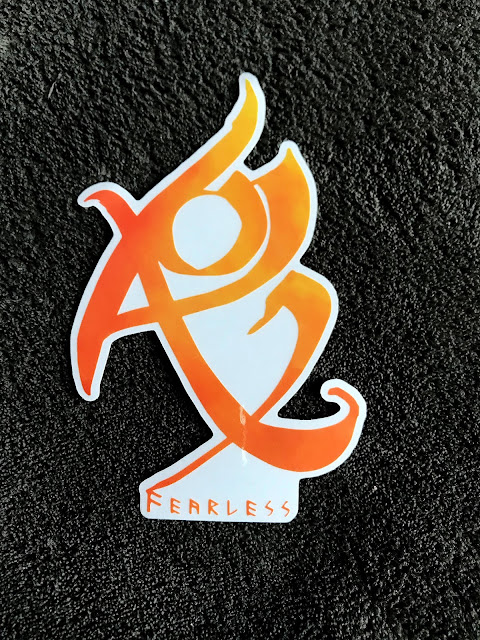 Then there was this Shadowhunters inspired sticker. I'm actually not a fan of The Mortal Instruments series, I tried once to read it, but I just didn't get the hype. 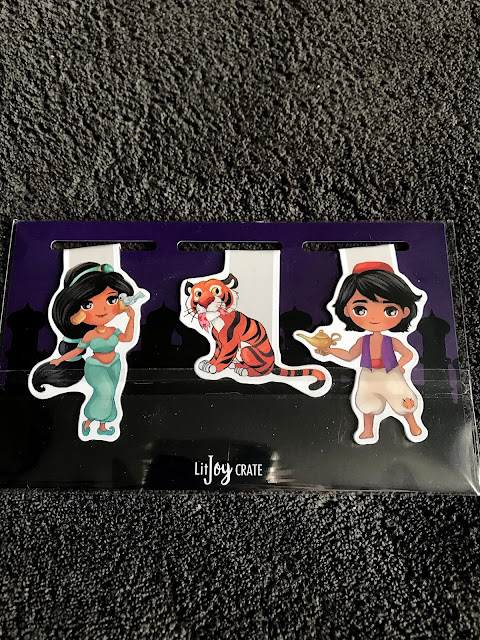 I'm starting to get such a collection of magnetic bookmarks thanks to these boxes, but I'm not complaining. These Aladdin ones are super cute, and so on brand with the new movie coming out soon. Also, can we please talk about the fact that Rajah has a piece of underwear in his mouth from when he bit that prince's butt? So adorable. 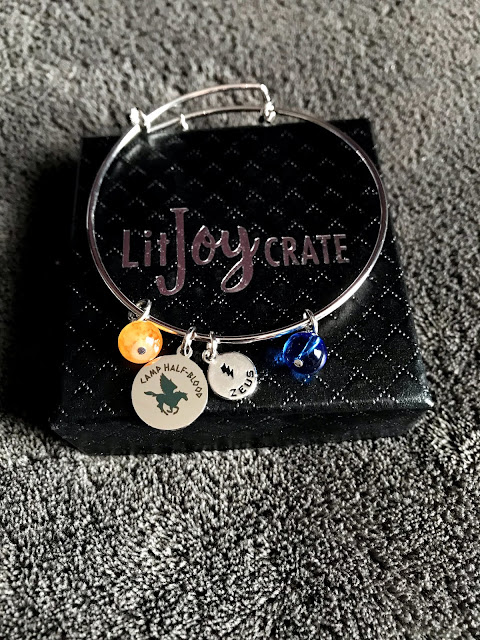 The bracelet this month, inspired by the Percy Jackson series, was by far my favorite so far. I grew up obsessed with Greek mythology, so this is right up my alley. 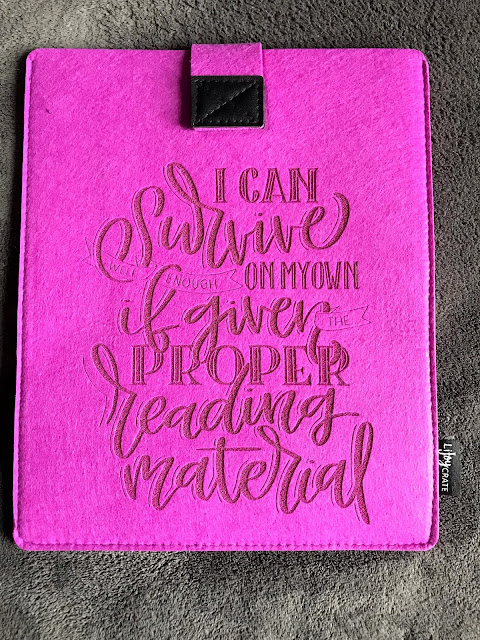 Then we had this felt book sleeve by Nerdy Post. I get a ton of use out of my Book Beau sleeve that I received in another box, but sometimes I can't always fit a larger hardcover in it, but this looks like it would be a great size for those. 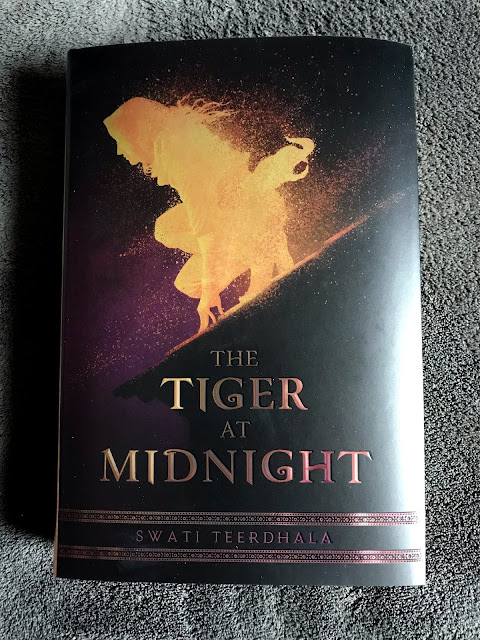 The book for this month was The Tiger at Midnight by Swati Teerdhala. Esha is known as the legendary Viper, a highly skilled assassin for a band of rebels. She has spent her entire life devoted to avenging what she's lost, and has now been tasked with her most dangerous mission: to take down the ruthless General Hotha. On this mission, Esha crosses paths with Kunal, nephew of the General and a soldier since birth, and the two are thrown into an unimaginable chain of events.

I don't know much about this one, but I really dig the cover. It's also a big'un, so that excites me cause I love a detailed high fantasy. Lemme know what you all thought of this box!
Posted by Heather at 9:21 AM