Hello, all and May the Fourth Be With You!

As you all know, Star Wars is one of my favorite franchises, and has been an important part of my life since I was a youngling. I've read a lot of books in the expanded universe, but for this list I'm going to focus on some of my favorite graphic novels Marvel has put out. 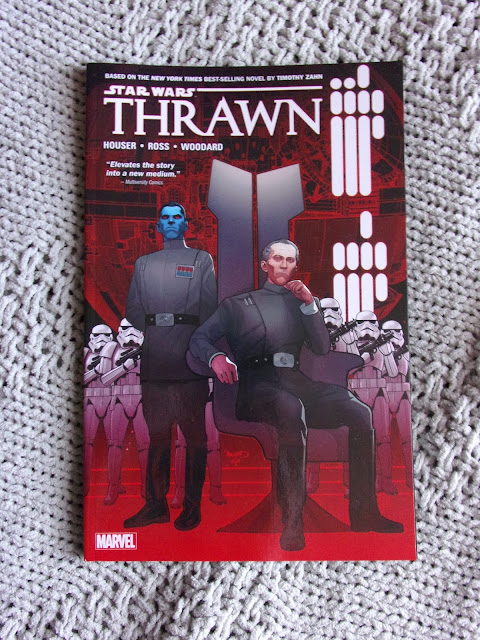 1. Thrawn: I've always found Thrawn to be a really interesting and captivating character in the Star Wars universe. I loved Timothy Zahn's take on Thrawn and this series sort of adapts his stories of Thrawn's rise through the Imperial ranks. The artwork is top notch and the story is really engaging. 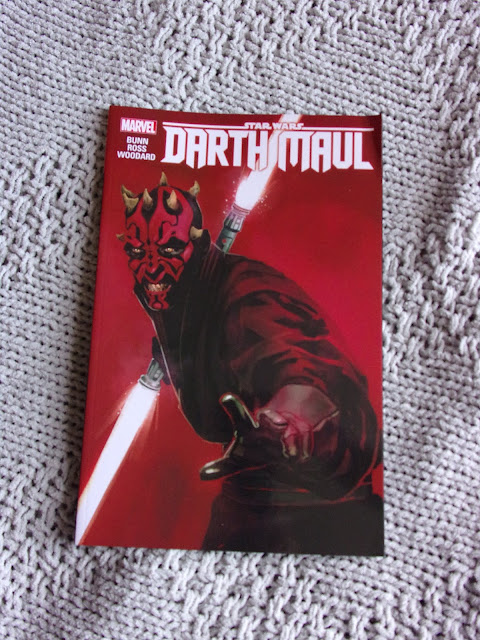 2. Darth Maul: Like Thrawn, I've always thought Darth Maul was so cool. He made such an impact in the prequels and I always wished I could learn more about his backstory-- enter in the Darth Maul series by Cullen Bunn. This is such a great dive into Maul's history and you really get a sense of what shaped him into the menace (😏) he becomes. 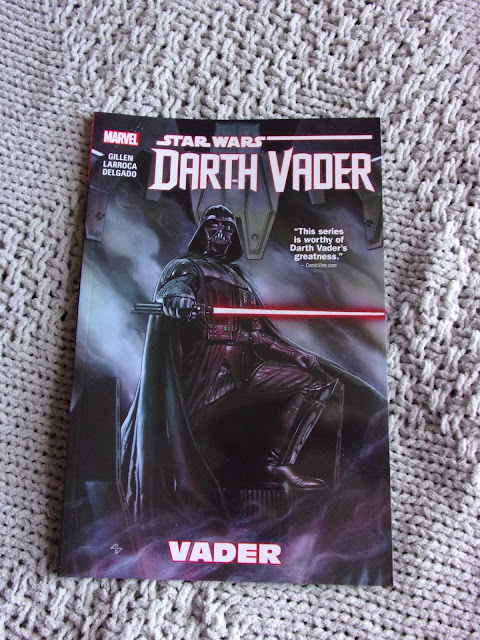 3. Darth Vader: Who doesn't love Vader? He's such a complex character in film history and it translates really well into a graphic novel. Again, the artwork is so great and it's one of my favorites Marvel has put out. 4. Princess Leia: As if I could make a list of my favorite graphic novels and not include one about Leia! She's probably my favorite character in the entire Star Wars universe and any extra looks into her life and past is always fun. 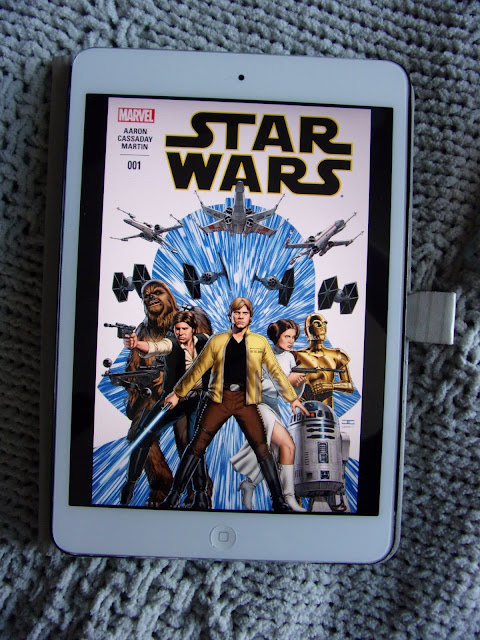 5. Star Wars: Of course, I had to include the series that kicked it all off. I remember when I first heard that Marvel was going to start bringing out Star Wars graphic novels, I had marked it on my calendar and everything. I bought the first issue as soon as it came out and even read it in between calls at work because I just couldn't wait. Ever since I've been hooked.

Marvel's brought out so many great Star Wars runs, lemme know if you have any favorites!
Posted by Heather at 9:00 AM

Email ThisBlogThis!Share to TwitterShare to FacebookShare to Pinterest
Labels: graphic novels, Marvel, May the 4th Be With You, Star Wars, Top 5