Batman was one of the first comic book characters I picked up, and still remains one of my favorites. There's so many great characters running around Gotham, here are just a few I enjoy. 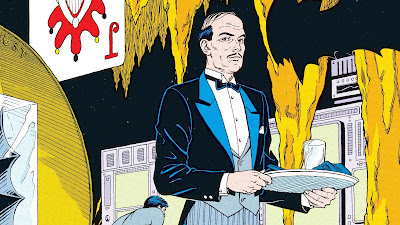 1. Alfred Pennyworth: How can you not love Alfred? He's a constant support system and companion to Bruce. He always has Bruce's best interest at heart and cares for him as if he were his own son. Aside from that, he's also got a sassy side which I love. 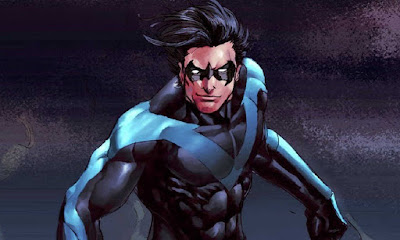 2. Dick Grayson: Some people think there are way better Robin's than Dick, but he was the first so he'll always have a slight edge in my opinion. He grew so much in the comics and really came into his own as Nightwing, and I respect that. I also respect how fiiiione he is in his suit. 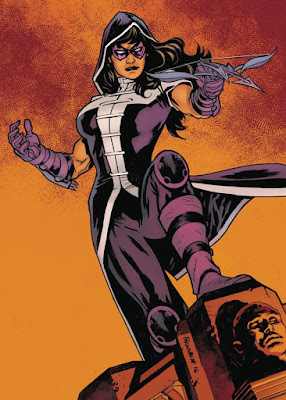 3. Helena Bertinelli: This one might be controversial as well since Helena can be a wildcard. Her moral compass is a bit murky at times, but I just think she's such a badass. 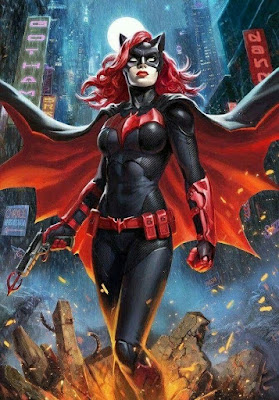 4. Kate Kane: Talking about badasses, Kate Kane is way up there. Aside from her actual military training, she added some much needed diversity to the Bat-family. She and Bruce have had their differences occasionally when it comes to taking care of business, but it always makes for a good story line. 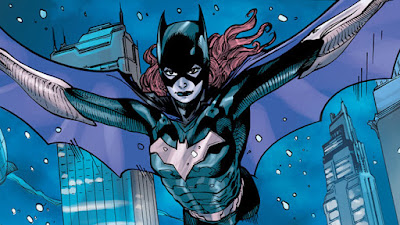 5. Barbara Gordon: I had to pay respects to the OG Batgirl. Barbara had an incredibly tough time to say the least after she was paralyzed by the Joker, but she never gave up hope. She was able to persevere and became Oracle, helping the team with surveillance, information, etc, before she was able to regain the use of her legs and retake the Bat-mantle.

Do you have any favorites? Lemme know!
Posted by Heather at 9:00 AM