The theme for this month was "Legends and Lore," and if I'm being honest, this was actually my least favorite box we've gotten so far, but let's still get into it. 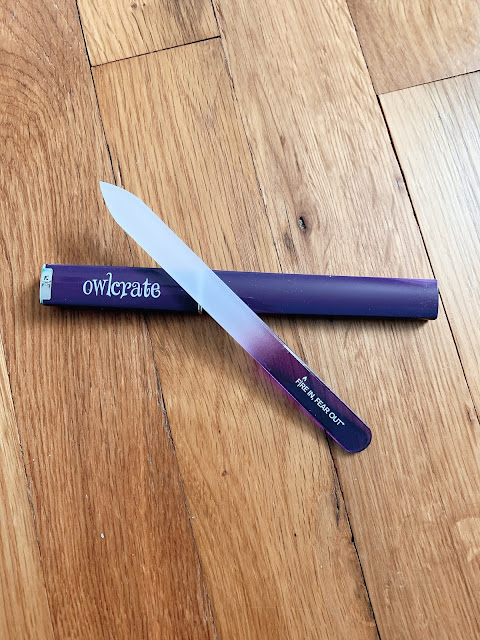 First, we had this glass nail file with a quote from Girls of Paper and Fire on it. I read that and thought it was okay, but I'm happy to have another nail file since those are always useful. 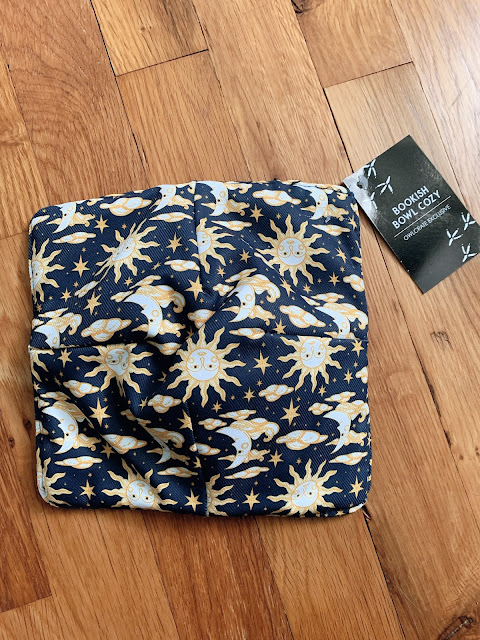 We've gotten oven mitts and holders before, but this is the first time a bowl cozy has been in the box. I didn't even know these were a thing! The Spin the Dawn inspired pattern, designed by Janine Lecour, also gives me such 90s wallpaper flashbacks. 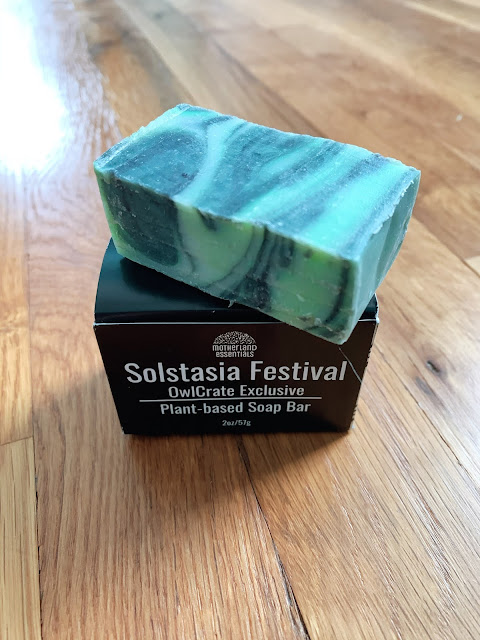 Then we had this soap inspired by A Song of Wraiths and Ruin by Motherland Essentials. It has a very strong musky earthy scent, which is slightly too potent for my tastes, so I probably won't get much use out of this. 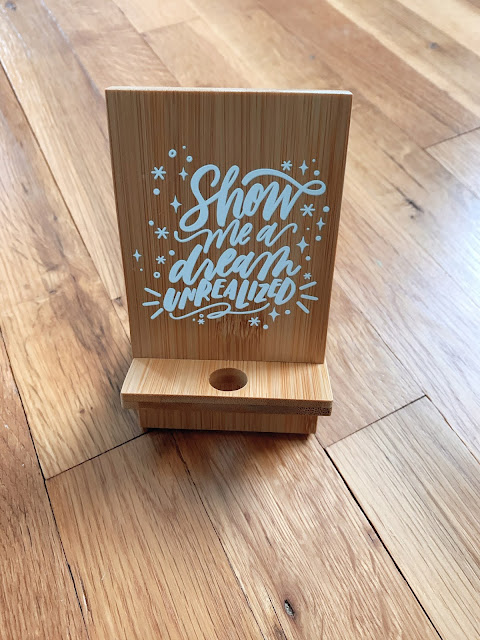 Next up was this bamboo phone stand designed by Lady Chubb Letters and inspired by The Star-Touched Queen. Not gonna lie, it took me a minute to figure out how to put this together, but it's cute and handy. 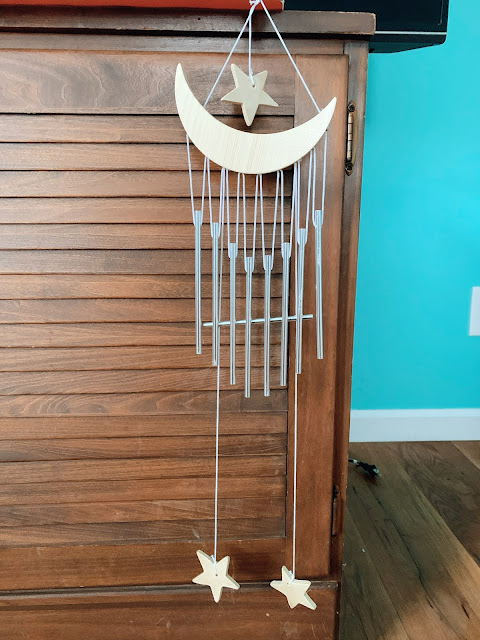 The last item was another first-- wind chimes. I like the design, though it took me ages to untangle! Wind chimes aren't something I usually use either, so not sure if I'll put them up, but I like how OwlCrate thought outside the box. 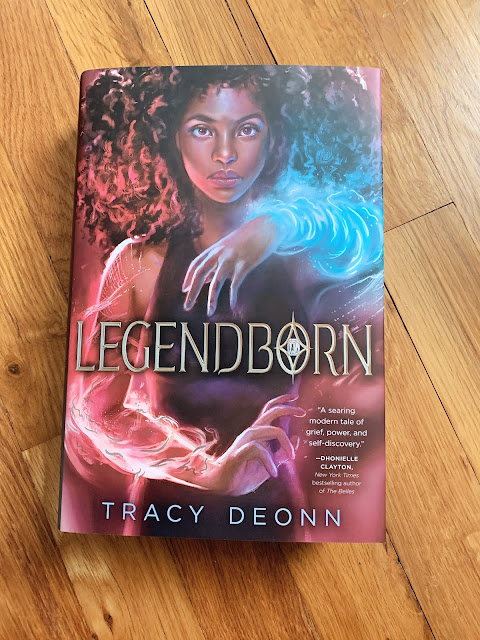 The book for this month was Legendborn by Tracy Deonn. After the death of her mother, Bree wants nothing to do with family memories or her childhood home. Her perfect escape comes in the form of a residential program for bright high school students at UNC-Chapel Hill. When Bree stumbles upon a magical attack on her first night and a secret campus society of monster hunters called the "Legendborns," she quickly realizes not everything is as it seems. After a mysterious teenage mage tries to wipe Bree's memory of what she witnessed, Bree recruits a self-exiled Legendborn to help her get to the bottom of what's really going on around campus. But she wasn't prepared to discover the descendants of King Arthur's knights, or that there's a magical war heading their way, or that she may hold the power to help stop it.
I've heard a lot of hype surrounding this book, so I'm interested to see how it is. Lemme know what you thought of this box!
Posted by Heather at 8:00 AM