Hello, all and May the Fourth Be With You!
I'm sure you all know by now how I adore Star Wars. It was the first big fandom I was ever a part of and it's been a major part of my life since I was five-years old. I was always known throughout school as "the Star Wars girl" and it's a label I'm still proud to rep. As I got older, I started getting more into the expanded universe and so for this Top 5, I figured I'd share some of my favorite Star Wars books. 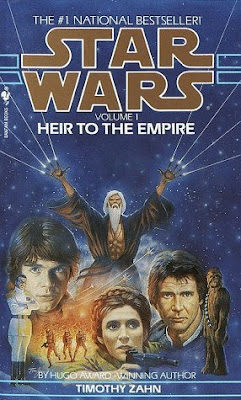 1. Heir to the Empire Series- Timothy Zahn: This was my first foray into the expanded universe and still my favorite. I adore Zahn's writing and this series introduced one of my all-time favorite characters: Grand Admiral Thrawn.

2. Leia: Princess of Alderaan- Claudia Gray: This follows a sixteen-year old Leia as she trains and studies to become the heir to Alderaan. It's such a fun look at how she came to be the political, sassy, and calculating badass we all know and love. 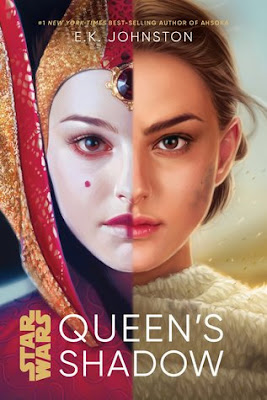 3. Queen's Shadow- E.K. Johnston: I know the prequel movies get a lot of hate, but they blessed us with Padmé Amidala, and then Johnston took her story to a whole other level. This follows Padmé after stepping down from Queen and taking up a position on the Galatic Senate. It gives you such an unique perspective on the events of the prequel movies, and I loved seeing more from her and especially how she interacted with her handmaidens. (Also, the follow up Queen's Peril is great, too!) 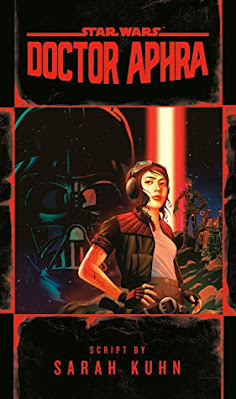 4. Doctor Aphra- Sarah Kuhn: This is a recent release and it was so fun. Doctor Aphra is a fairly newer character introduced in the comics that I immediately fell in love with (she kinda has this if-Indiana Jones-was-morally-corrupt vibe that I dig, and she has these murder bots that are hilarious). This is a solid read for those who might not be as familiar with her. 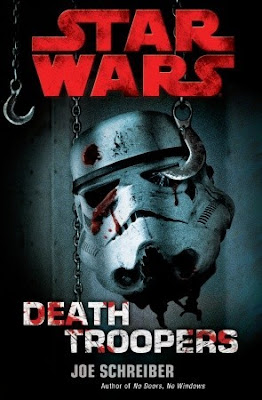 5. Death Troopers- Joe Schreiber: The thing I liked most about this one was how unexpected it was. Usually, Star Wars books are very sci-fi heavy but this has more of a horror vibe which was cool. It follows an Imperial prison barge that breaks down and its only hope is an abandoned Star Destroyer floating nearby. But when a boarding party is sent over to investigate, they find a lethal disease that starts picking them off one-by-one. The writing wasn't my favorite, but I appreciated how it tried to do something different.
Let me know some of your favorites!
Posted by Heather at 8:00 AM