This months theme was Fallen Kingdom, so let's get into the goodies. 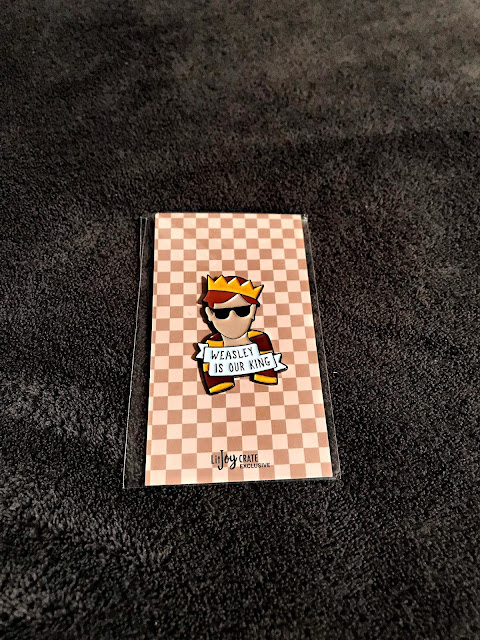 WEASLEY CAN SAVE ANYTHING, HE NEVER LEAVES A SINGLE RING, THAT'S WHY GRYFFINDORS ALL SING, WEASLEY IS OUR KING! I love collecting pins and I love Harry Potter, so this LitJoy exclusive enamel pin was definitely right up my alley. 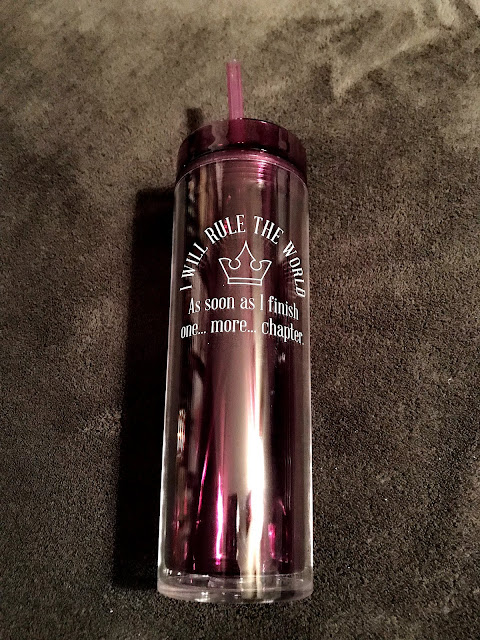 This little tumbler was another LitJoy exclusive. I'm not super into the design of this one, it's a bit thinner than a normal tumbler, but I guess it'll be a good back up. 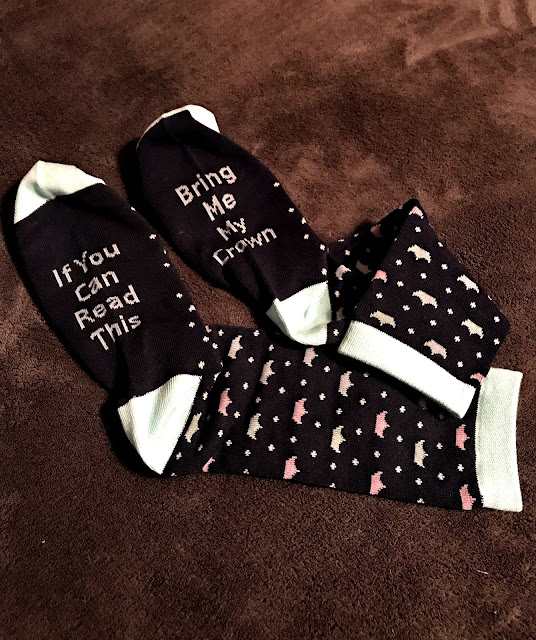 These socks were another item I wasn't super into, but who doesn't have a use for socks? They are pretty soft, so I'm sure they'll be comfy, but I'm just not a huge fan of the writing on the feet. 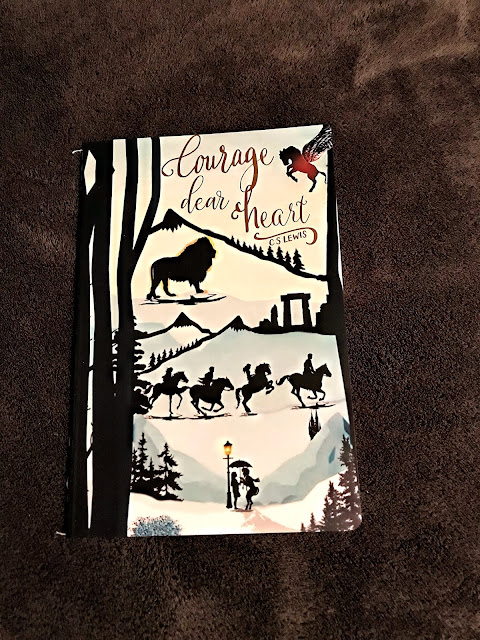 I have a confession: I'm obsessed with collecting cute notebooks, and this one designed by Lucy in the Sky Creations will be a nice addition to my massive stack. Also, could you really have a box about kingdoms without including Narnia? 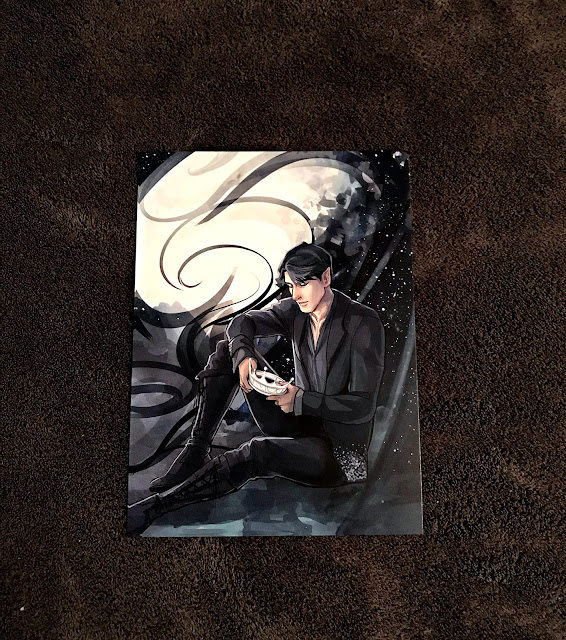 You guys know how much I love the ACOTAR series, and we received a print of Feyre last month, so it's only fair to include her lovely mate, Rhysand this month! This artwork by Tara Spruit is so pretty and I love the flecks of stars in the background. 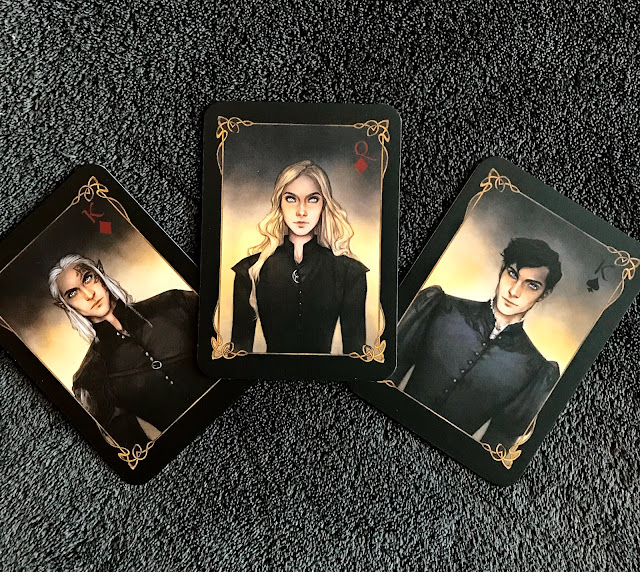 This month they also included these collector trading cards based on the Throne of Glass series with artwork by Gabriella Bujdoso. I actually just read the last book in this series, Kingdom of Ash, this month and it was an emotional rollercoaster, so I was super happy to receive these cards. 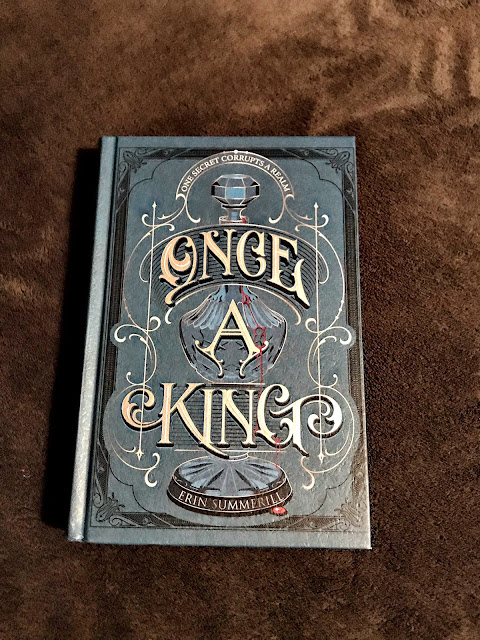 Now for the book-- Once A King by Erin Summerill. For 20 years, Channelers--women with magical abilities-- have been persecuted in Malam by those without magic. Now King Aodren is looking to end this bloody divide and try to unite his kingdom. But it seems like years of hatred can't be overcome with decrees, and rumors about a deadly Channeler-made substance are only adding fuel to the people's fires. Lirra has every reason to distrust Aodren, yet can't help saying yes when he asks for assistance in discovering the truth behind the rumors. Can Aodren rewrite the past mistakes of his people before his enemies destroy the world he's working so hard to rebuild?

I'm obsessed with the design of this book. There's no dust jacket or anything, it's printed right on the book itself, and it's just so pretty. It looks like one of those collector's edition of classic books, and those are some of my favorites, so it'll fit right in on my shelves.

Hope everyone had a lovely holiday!
Posted by Heather at 9:43 AM