I'm so pumped 5 Fandom Fridays are back at The Sartorial Geek. As you know, I love doing my own Top 5's, and the topics they've chosen are so fun I just had to participate. This list was a bit hard for me to narrow down because there's so many awesome badass female led graphic novels, so here are just the first 5 that came to mind. 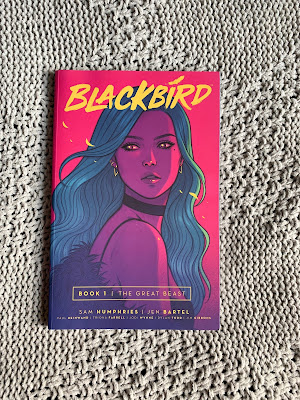 1. Blackbird: I originally picked this up just based on the artwork because I love Jen Bartel, but I ended up really liking the story. Nina Rodriguez is completely flawed but when her sister needs her the most, she is quick to confront her inner demons to get her back. Plus, it's all magical and gritty, and Nina takes no crap from anyone. 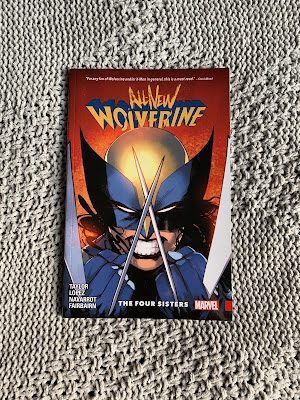 2. All-New Wolverine: Everyone loves Logan as Wolverine, but Laura Kinney is just as great in my opinion. I was a big fan of hers as X-23, and was so excited when she took over the Wolverine mantle. As a clone of Logan, she has all the same brutal killing aspects, but she has a way of making it entirely her own. 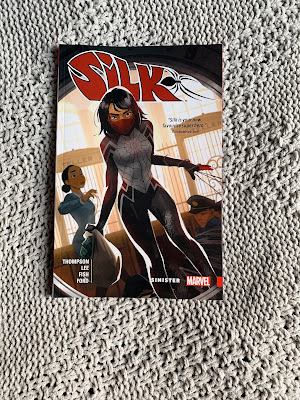 3. Silk: Out of all the Spidey-people in the Marvel line-up, Cindy Moon is one of my faves. Her story is so well-written and always action packed. She's also pretty funny and has all the same wit and snark that Peter Parker is known for, and she isn't afraid to get her hands a little dirty if needed. 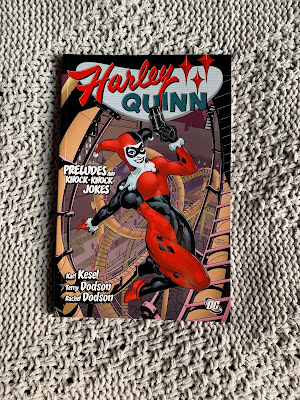 4. Harley Quinn: Preludes and Knock-Knock Jokes: I'm a huge Harley Quinn fan. Ever since watching her on Batman: The Animated Series when I was young, she's been my favorite Batman character. She's so zany and completely out of her bird, and I can't get enough. 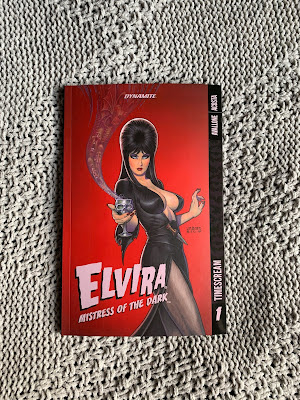 5. Elvira, Mistress of the Dark: This was a no brainer for me. Elvira has always been my idol and so I immediately picked this up when it came out. What's better than a sarcastic Elvira? A sarcastic Elvira jumping through time and meeting some of the biggest names in horror history! This is such a fun series and really embodies what makes Elvira great.

Lemme know some of your favorites!
Posted by Heather at 9:00 AM