This months theme was Lost in the Bookstore, and I was so pumped about it because for the first time OwlCrate was including not one but two hardcover books. Two books?! Yes, please! So let's get to it. 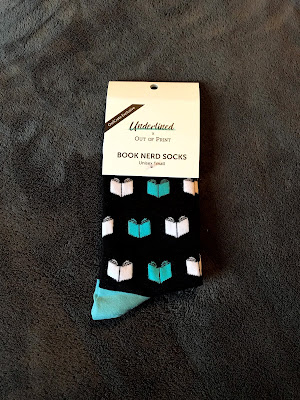 I love socks, and these exclusive Out of Print/Underlined Book Nerd socks are just the thing to keep my forever frozen feet cozy! I realized after I opened them that both feet say "Book" instead of "Book" and "Nerd", and that OwlCrate did say they would send new ones to whoever had the misprint, but I don't mind it too much. 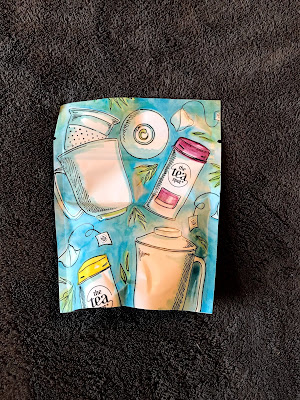 Who doesn't love receiving new tea to try? This one by The Tea Spot is choco mint truffle favor and that just sounds like it'll be delicious. Like a warm Peppermint Patty on a winters day. Mmm. 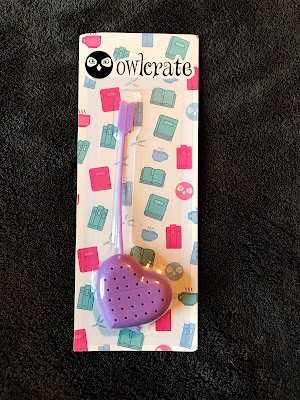 I'm assuming the tea must be loose leaf tea since they included this OwlCrate exclusive tea strainer. Either way, it's super cute. I already have a Death Star shaped tea infuser, but it's stainless steel and I actually really like that this one is silicone. 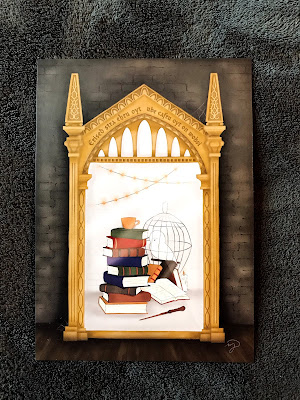 How perfect is this Mirror of Erised print by Michelle Gray? Give me a stack of books, a cuppa and some fairy lights and I'm a happy gal. 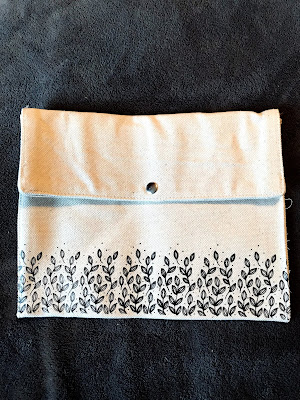 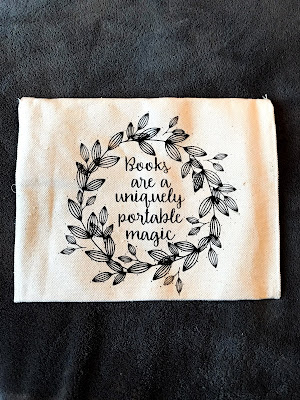 This little clutch purse, designed by Bookworm Boutique, is the perfect size to carry a small book or even a e-reader around in. I actually just recently had to buy a new Kindle cause mine finally died, so this will come in handy since I forgot to buy myself a case for it!

Now onto the books-- 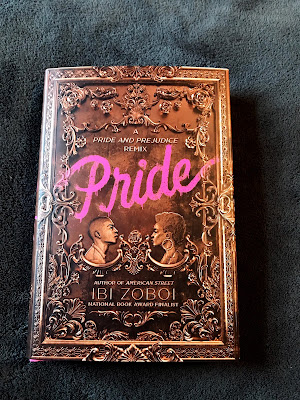 The first book included was Pride by Ibi Zoboi. This is actually a reimagining of Pride and Prejudice set in Brooklyn, and follows our Afro-Latina main character, Zuri, who has a lot of pride for where she comes from. When a wealthy family moves in across the street, and her sister falls for one of the sons, Zuri must learn to find some common ground with them and eventually her judgements begin to shift. 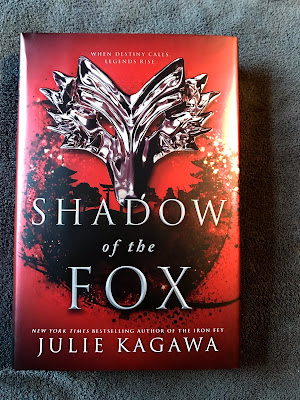 The other book this month was Shadow of the Fox by Julie Kagawa. This story follows Yumeko, a half-human half-kitsune, as she flees from the only home she's even known after a demon attack, and who is sworn to protect part of the ancient Dragon Scroll. While running for her life, fate intervenes and thrusts Yumeko together with the dangerous samurai, Tatsumi. The two form an unlikely alliance as they embark on a quest to gather the other pieces of the scroll. I was so excited to get this one! I actually read an e-ARC of this at the beginning of the month (review here), and I loved it so much so I'm really glad to have a physical copy.
Posted by Heather at 9:52 AM