Monday was my last full day in Salem, so I tried to go to a few of the shops I liked for last minute purchases, and crossed off a few last places on my list I wanted to see, so let's get into it.


I get a bit of what I call "travel stomach" when I go places, and basically I just get really sick, so I woke up not feeling the best on Monday morning, but I wasn't going to let that get in my way! We went to breakfast at this little diner, which was alright, the food was a bit too heavy for me so I didn't end up eating much. After my stomach settled a bit, we walked to the House of Seven Gables which was super pretty. The grounds are right on the water and it has a garden surrounding it. During the tour, they bring you to this "secret room" which is literally a staircase that was built into an old chimney, and you can climb up it. Normally, I don't like cramped spaces but when else are you gonna get the opportunity to use a secret staircase? It was a total Scooby Doo moment and I don't even care about the massive bruise I now have on my knee from bashing it into the steps on the way up. 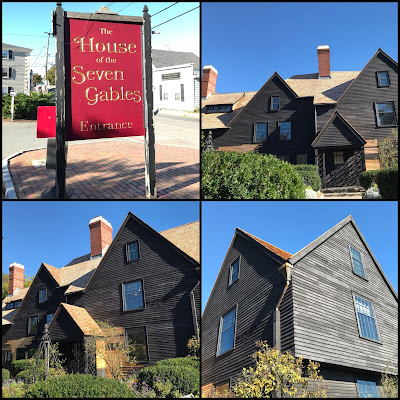 After touring the house, we got to walk around the grounds and see what other buildings they had, including the house that author Nathaniel Hawthorne was born in. It was so cool to see the room he was born in and the home he lived in. Once we finished there, we walked back into the main part of the town and passed by the seaport (I had no idea that before Salem was known for witches, it was one of the most popular seaports in America) and then stopped into another bookstore called Pyramid Books. 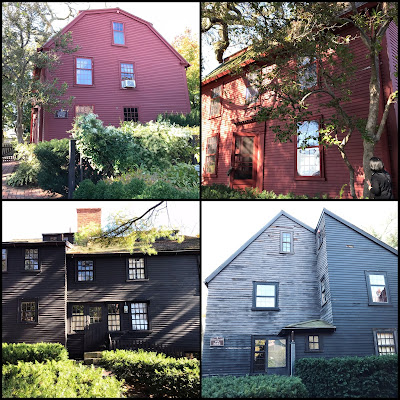 Once we got back into town, we walked around the Salem Commons, and then stopped into the Witch Museum. This was part animatronic show about the trials and part guided tour that touched upon the history of the time period and beyond. 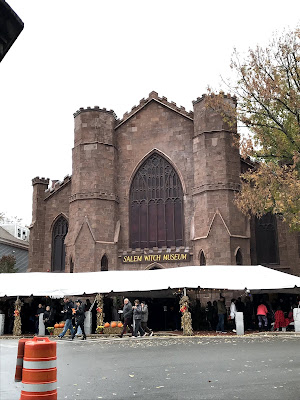 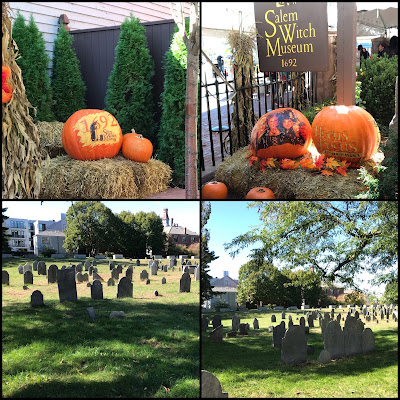 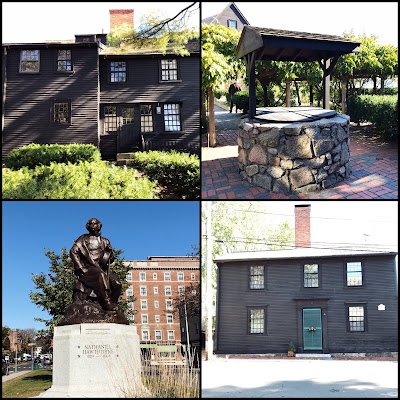 Then we stopped by the Howard Street Cemetery. We didn't see an entrance to the place, so we just skirted around the perimeter instead. After the cemetery, we walked around to the Hocus Pocus movie sites, which was one of the highlights for me. I love that movie so much and to see the spots that they filmed, even just the exteriors, was so major. 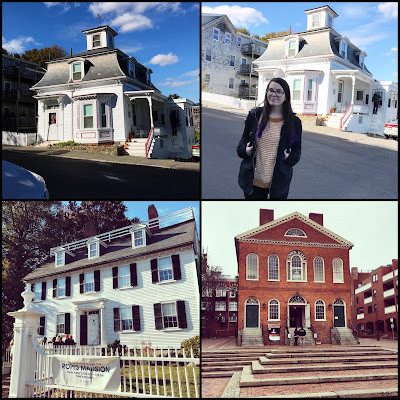 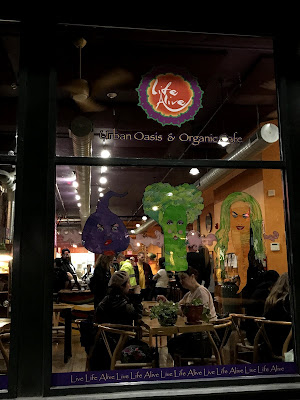 After that, we had lunch at a little soup shop and walked around the shops and mall once more. Later on, we had dinner and while walking back to our hotel, we actually ran into one of my second cousins in the middle of the street which was such a nice random surprise. Then it was back to our hotel to pack cause we were leaving early Tuesday morning. 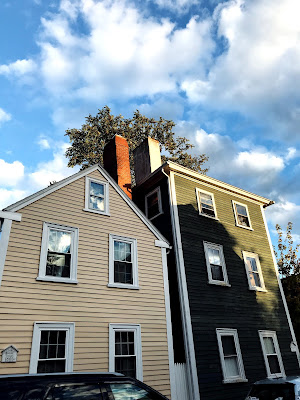 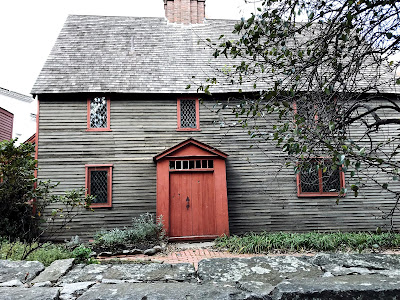 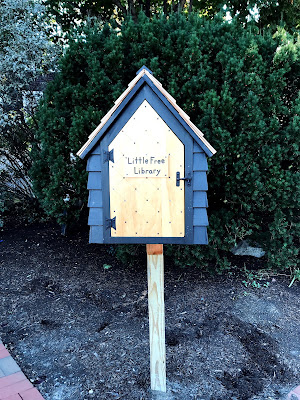 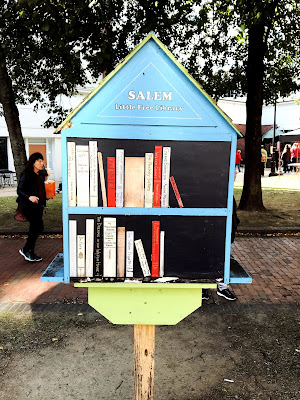 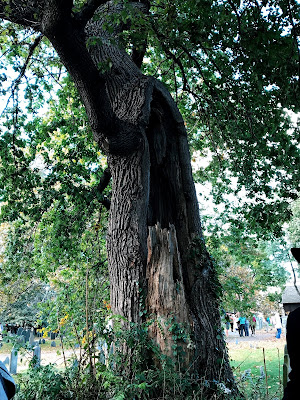 I had such an amazing time in Salem. I've been dreaming of visiting for years and it was exactly how I pictured it. The town is chock full of history, beautiful architecture, gorgeous cemeteries and spookiness. Everyone there was so nice and friendly, as well. And there were so many dogs! Everywhere we went there were dogs and I was in my glory. There were also little public library boxes dotted around the town. I'd seen pictures of those, but I've never seen them in person and they were adorable. If I had to pick my favorite part, it'd either be the Old Burying Point cemetery or visiting the Hocus Pocus places, but I really loved everything we did and everywhere we went. It was the best gift I could've gotten and I already want to go back.
Posted by Heather at 10:41 AM