May 9th was our last full day in Havana since our flight home was super early the next morning, but we still managed to cram a lot of stuff in.

Day 3: We woke up pretty early to catch a taxi to the meeting place for our driving tour. It was a lovely 4 hour long tour through Cuban history, stopping at a bunch of different places around the city. We first walked the grounds of the Capitol building, which looks almost like a bigger version of the one in DC. Then we hopped in the car and went to Revolution Square, the Havana Forest, the National Hotel (this is where all the American mobsters used to stay back in the day), and the Cuban Jesus statue. 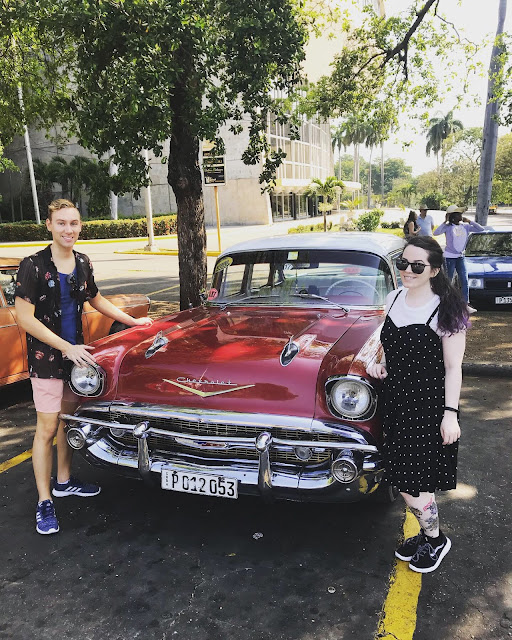 While we were at the hotel, we even got to walk through one of the bunkers from the Cuban missile crisis. I'm a huge fan of history, so that was really cool for me. After our walk through that, we stopped by the hotel bar to refuel with a mojito for Brian and a virgin piña colada for me. 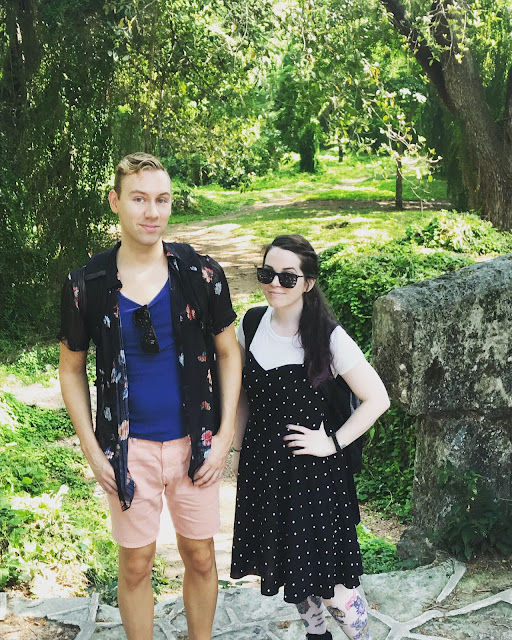 Out of all the places in the tour, my favorite was by far the forest. It's a man made forest that actually used to be the grounds of a huge sprawling mansion. Once it was torn down, the people planted around 85 or so different species of trees, and now it's this lovely slice of tranquility in the heart of Havana. It was so lush and green and peaceful. There's even some remains of the old mansion as well along the river. 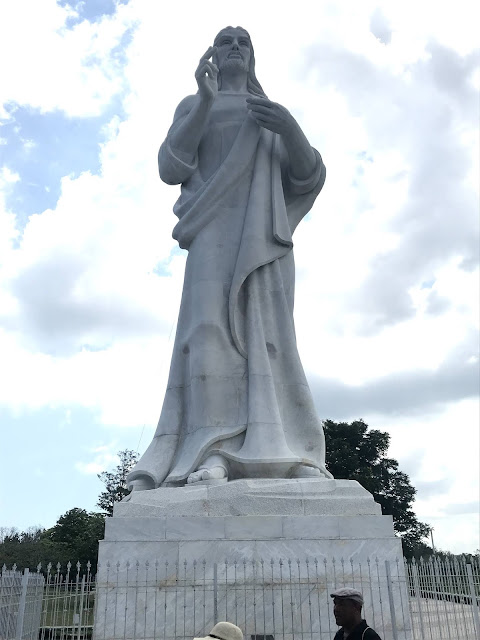 After the tour, we ate lunch at this semi-fancy restaurant by our AirBnbB that only served pork. We got this dish that almost tasted like teriyaki pork, and it was delicious. Then when we were full and stuff, we crashed back at our room to relax before our last outing. 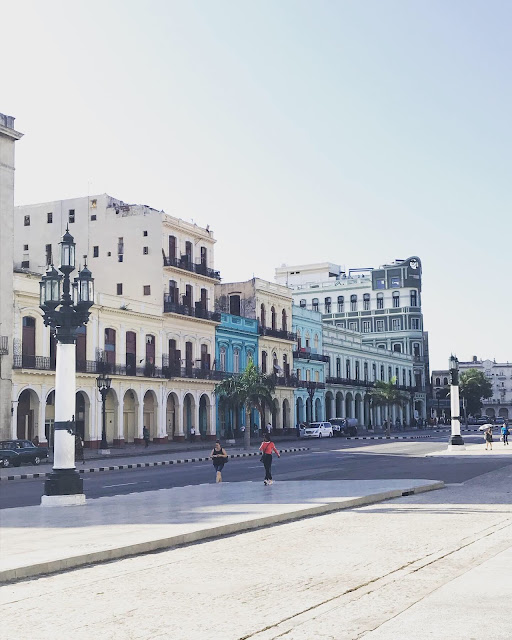 The other two dining experiences we had booked consisted of us prepping and then cooking the meal, but the one we had our last night was someone else cooking for us, and it was such a relaxing way to end the trip. We had more pork, rice and beans and tostones (seriously, I think I'm mostly those things now), and another yummy flan for dessert. 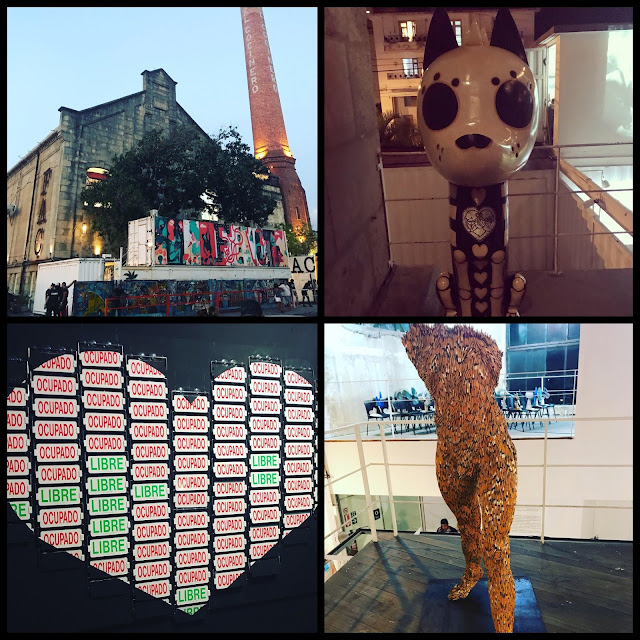 After dinner, our guide Ivan, took us to FAC (Fábrica de Arte Cubano) which is a super cool art space that used to be an oil refinery. It really had something for everyone: it was part art gallery, bar, performance space, night club, restaurant and even just a chilled seating section. All the art exhibits were done by local artists and were even available for purchase. It was really interesting to see how liberal all the artwork was considering the political climate they live in. But hey, what's the point of art if it's not to challenge the views surrounding it? 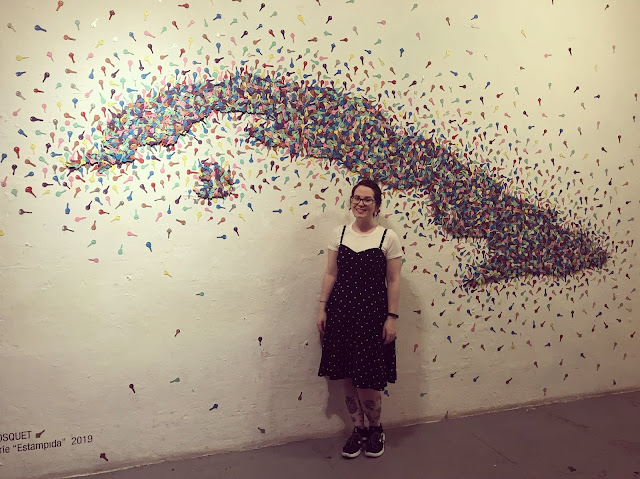 We headed back to our AirBnB around 10:30 and pretty much just got all our stuff together to leave the next morning. Despite the absolute hell fire that was the weather in Cuba, I had such a wonderful time. It made me appreciate all the little things that we take for granted having, and honestly made me feel so much more connected to my grandma. My cousin and I were marveling the whole time about how we could've been walking the same streets our grandmas did 70 years prior.

All the people that we met, or even just passed on the streets, were so unbelievably kind and nice. Even if the language barrier was occasionally in the way, they were always so gracious and patient with us, and truly so thankful that we took the time to visit their home. Never once did we feel uncomfortable or unsafe, even walking back late at night. Other than to wish us a good afternoon, no one really bothered us. Cuba has had such a hard history, and one my family knows firsthand, but it's also lively and full of so much beauty. I'm so beyond happy that we were able to spend a few days there, and now that we know we have family there, we can't wait to plan our next trip!
Posted by Heather at 8:52 AM